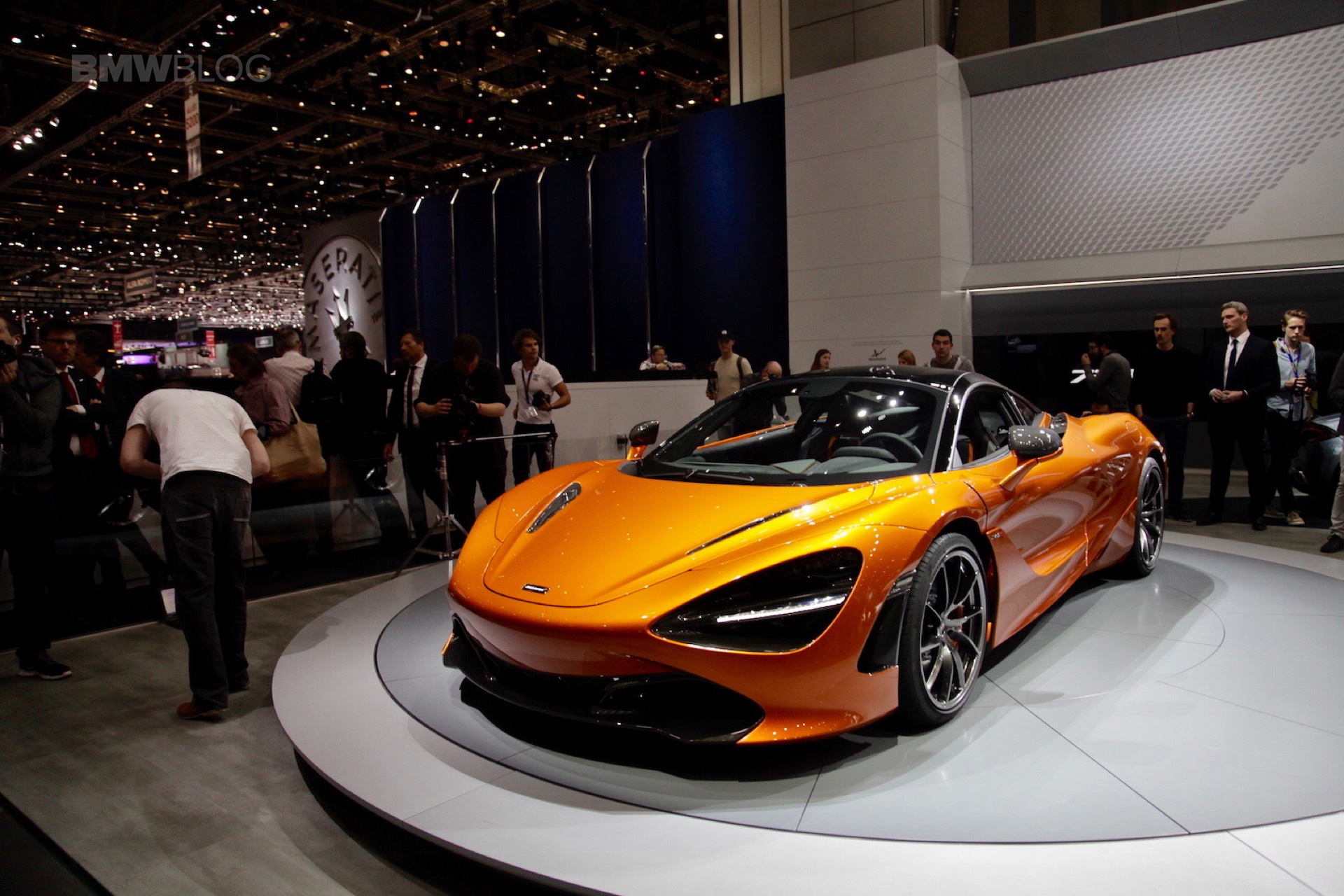 Premium car manufacturers, such as BMW and Mercedes, love their optional extras. While BMW is a great brand, sometimes its options list is full of aggravating things that should come as standard on such expensive cars. However, the most egregious example is carbon fiber options, which automakers know they can way overcharge for and people will buy them because carbon fiber, bruh. It seems as if McLaren is taking this to a new level with its brand-new 720S supercar that just debuted at Geneva.

The new McLaren 720S is a magnificent car, with stunning looks, insane power and fantastic performance. It also comes with a mammoth price tag, one that gets even larger with optional extras. Most notably, its carbon fiber extras seem to cost a fortune. 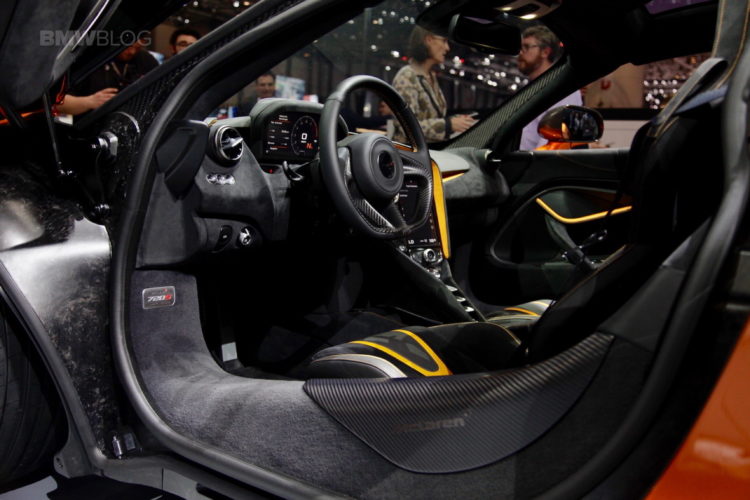 Now, carbon fiber options such as mirror caps are just for style, as basically the entire car is made from carbon fiber, so it really doesn’t need to get any lighter. Because of this, McLaren knows that its wealthy clients will pay whatever it takes to get their car looking like they way. So the British brand puts almost silly prices on its carbon bits, almost daring people to buy them.

If you buy all of the carbon fiber options, which include mirrors, front splitter, rear diffuser and rear bumper, as well as other things, the total cost is £58,900 ($73,000). For that money, you could buy a brand-new and well-equipped BMW M3 Competition Package. That’s a crazy amount of money just to have some carbon bits on the outside of your car. And it especially seems like poor value knowing that the entire chassis of the McLaren 720S is made of the stuff.