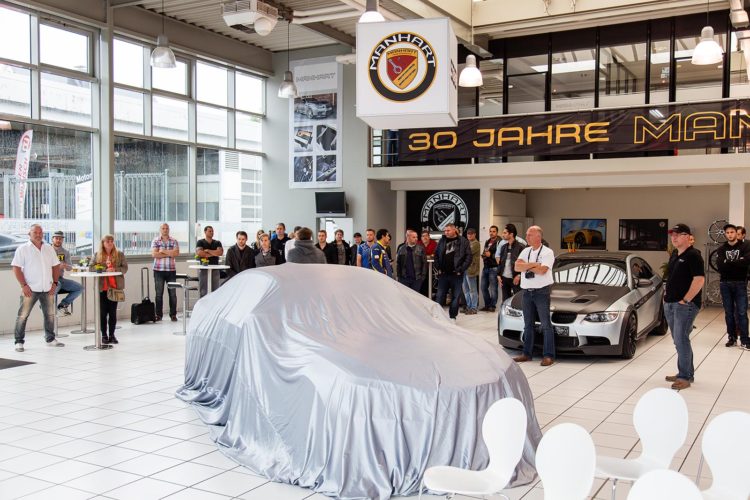 This BMW M5 comes from Tunisia and by many accounts, it’s one of the fastest and most powerful F10 M5s in the world. The Manhart-tuned M5 produces Ferrari F12 levels of horsepower and a staggering…

The guys from Manhart Racing are responsible for what is arguably the most hardcore F56 MINI JCW model you can buy today. With 300 PS at its disposal and a couple of other well-chosen upgrades…

Manhart Performance is turning 30 this year and to celebrate this milestone, the company posted some photos on Facebook of one of its first projects. Back in the 1980s, the one BMW everyone wanted to drive… 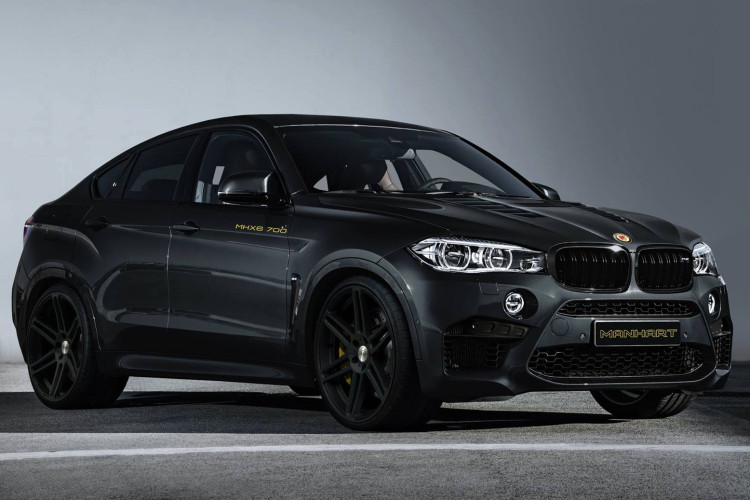 Manhart Racing takes the new BMW X6 M to a whole new level. From its stock 560 horsepower and 750 Nm of torque, the Manhart MHX6 700 delivers – as you might have guessed –…