When it debuts in June 2019, the new BMW M8 will bring a series of tech upgrades to the M lineup. BMW M is now unveiling a new display and control system for the configuration of…

Nearly 5 months after the previous leak, the BMW M8 Competition shows its face again. The latest images showed up on several forums and on Instagram, showing the M8 Competition in what seems to be…

The new BMW 8 Series is without a doubt one of the best looking BMWs in the current lineup. The 8er Coupe was brought back to life last year to play in the luxury coupe…

Last week we shared with you some exclusive photos of the BMW E31 M8 Prototype and today, we have another special treat. A video of the same one-off prototype captured during our visit at The… 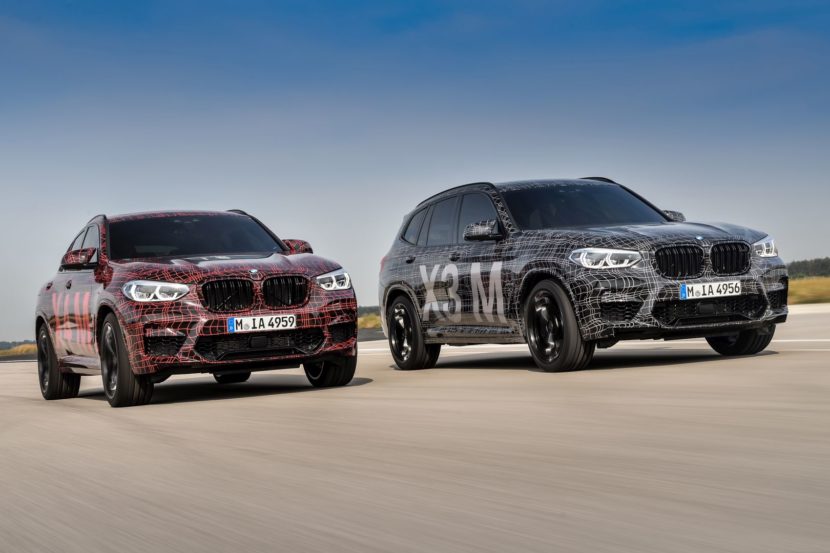 We hope all of you had a great holiday season, along with amazing New Years Eve festivities. 2018 has been an another amazing year for BMWBLOG with over 3,000 articles published, coverage from all major auto… 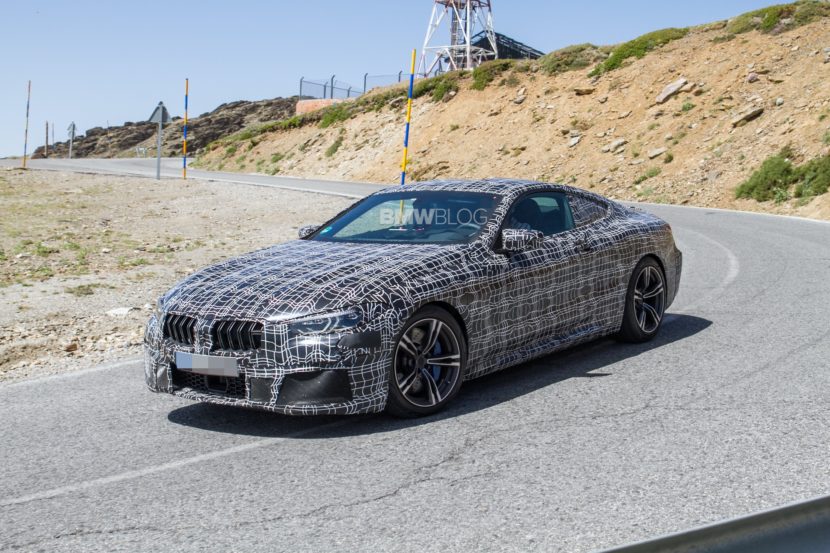 2019 will be another big year for the BMW M brand who will be welcoming a series of new and refreshed models to their family. One of those new model is the first-ever BMW M8… 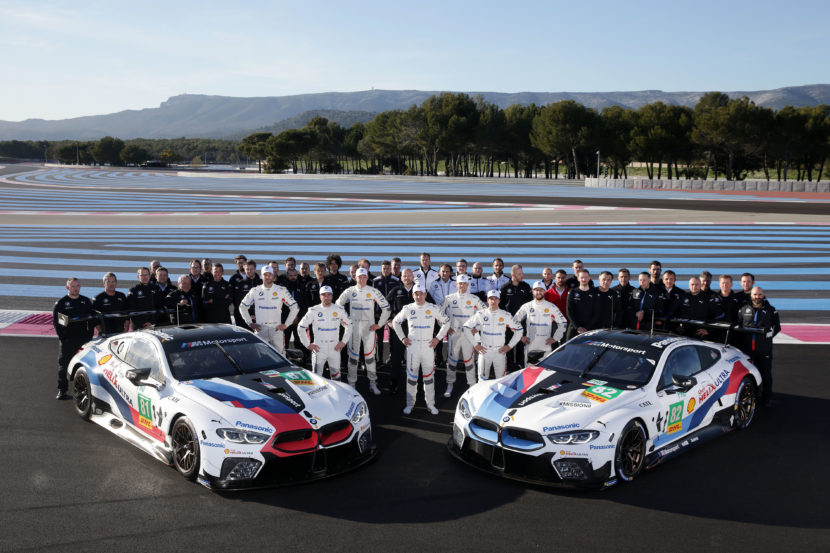 The BMW M8 GTE wrote history even before it took to the track for the first time. This was the first time BMW unveiled a racing car ahead of the road-going version and that can…

BMW M8 – The Supercar That Wasn’t

The BMW M8, if put into production, would have been the most incredible car BMW had ever made at the time, and quite possibly the best car on sale