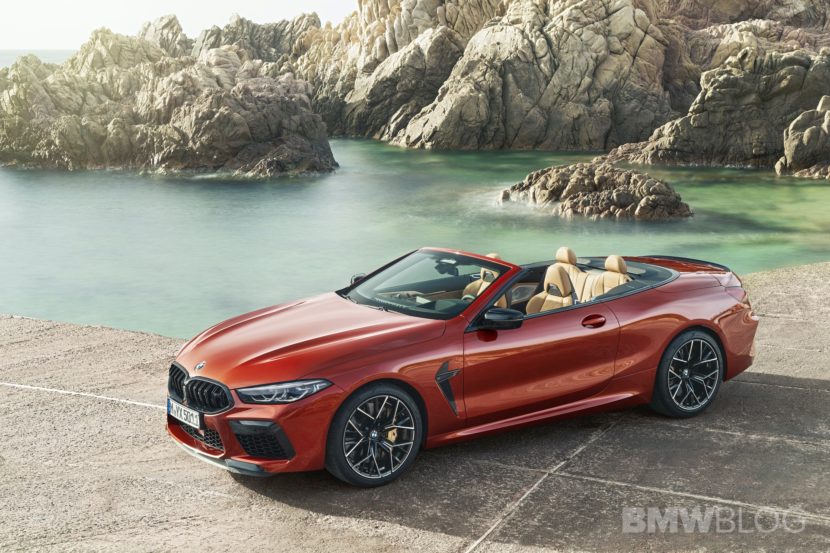 Powering all four models is the same twin-turbo V8 that’s in the F90 M5. In the standard M8, the powerplant makes the same 600 horsepower and 553 lb-ft of torque as it does in the M5, but in the Competition models that number is tuned up to 617. 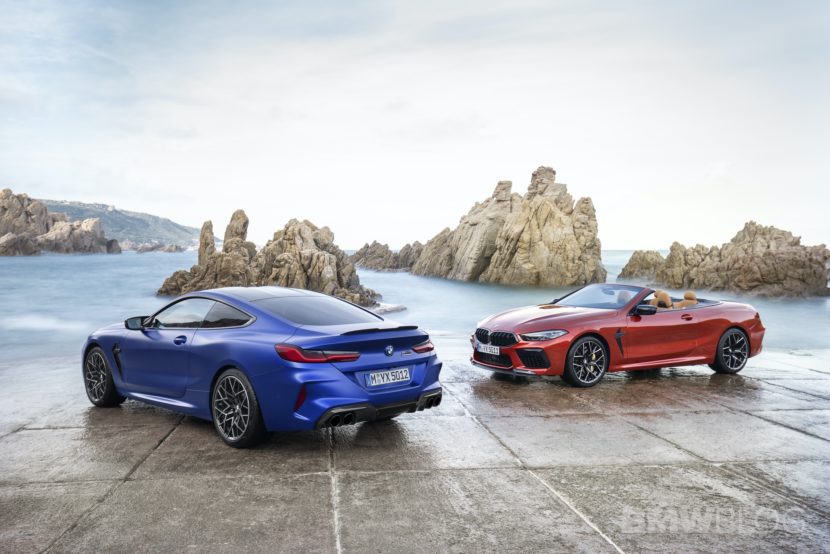 According to BMW, the M8 Coupe can get from 0-62 mph (100 km/h) in 3.3 seconds. Like the M5, though we suspect the M8 will be a few ticks quicker than that, potentially breaking into the 2-second range. BMW claims a top speed of 189 mph when the car is equipped with the M Driver’s package.

The transmission in the new M8 model is the eight-speed M Steptronic unit, which passes the power to all four wheels, though there is a rear-wheel-drive “Drift mode.” 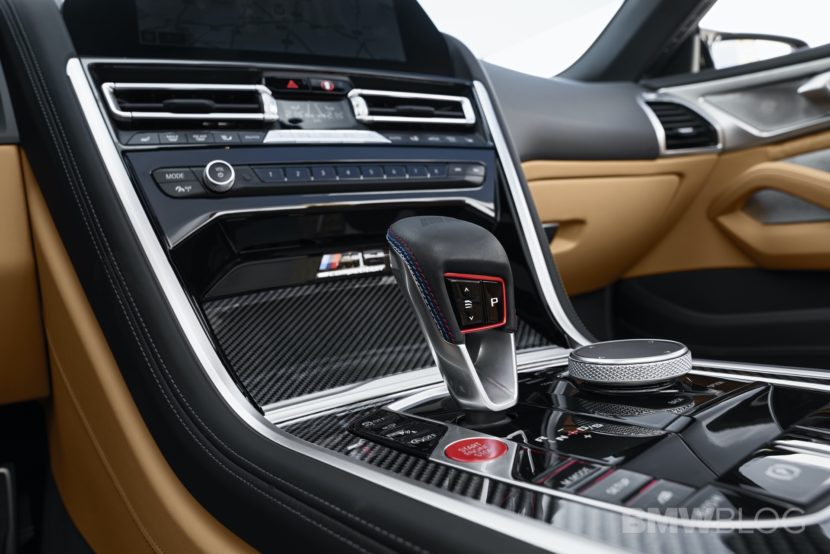 Now that we know the specs and the tech behind BMW M’s latest flagship, we’re very excited about it. We can’t wait to drive it.

In the mean time, take a closer look at the new M8 in the video below: