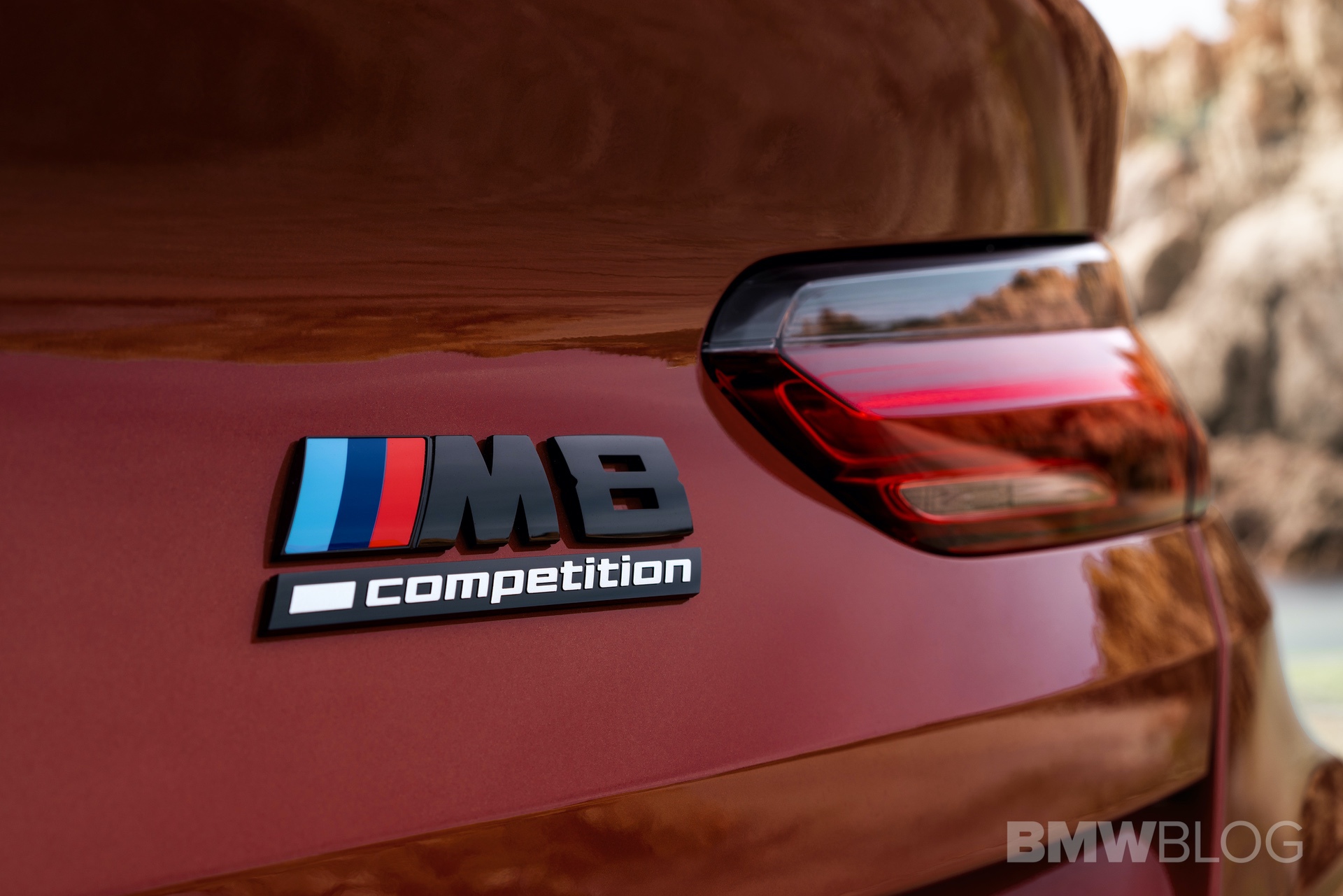 As soon as the BMW M8 was revealed in full, a number of people rushed to compare the new luxury coupe with the supercar we’ve been waiting for from BMW all along. The car is impressive, especially in Competition guise, so it comes as no surprise that current head of the M division though, Markus Flasch, thinks of the M8 as one of the fastest cars in the world.

According to Which Car, Flasch claimed the M8 is the fastest BMW ever to lap the Nurburgring Nordschleife: “[The M8] is the ultimate performance machine that we offer; it will be the fastest ever BMW at the Nürburgring Nordschleife.” That would mean that the record set by the BMW M4 GTS was probably beaten already. but we just didn’t learn about it up until now. If that’s the case, the M8 – likely the Competition model – would lap the Ring faster than 7:27.88. 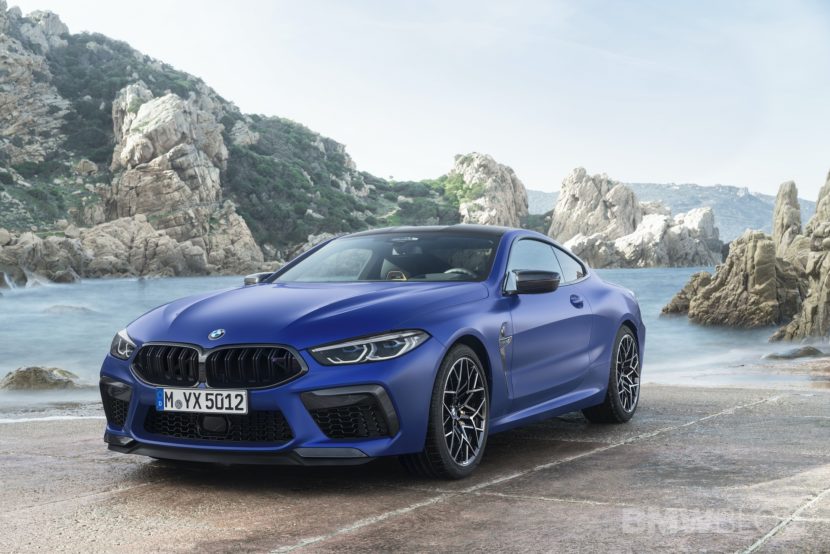 We don’t have an official lap time from BMW but they sure sound confident. Furthermore, it looks like the development drivers have been so impressed by the car they consider it worthy of tackling the Porsche Turbo, which is mighty high praise. And while some might just consider the M8 a 2-door version of the M5, on account of sharing the engine, Flasch says that’s not the case, and that testers have been impressed by a number of differences.

“The center of gravity is 24mm lower than in the M5, you sit lower and we’ve done a lot to the connection of the chassis to the body. It makes the front much stiffer and the steering feels different; all our test drivers were surprised by the different character,” said the head of BMW M in the interview.

That’s definitely interesting and we simply can’t wait to try things out ourselves, to see how different the M8 is to the M5.