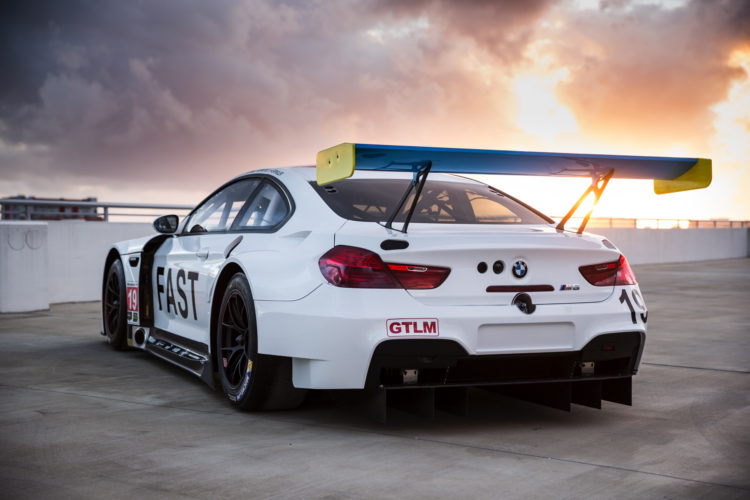 In 2017, BMW Team RLL will again be represented by two BMW M6 GTLMs in the IMSA WeatherTech SportsCar Championship (IWSC). Bill Auberlen (US) and John Edwards (US) will be the regular drivers from the… 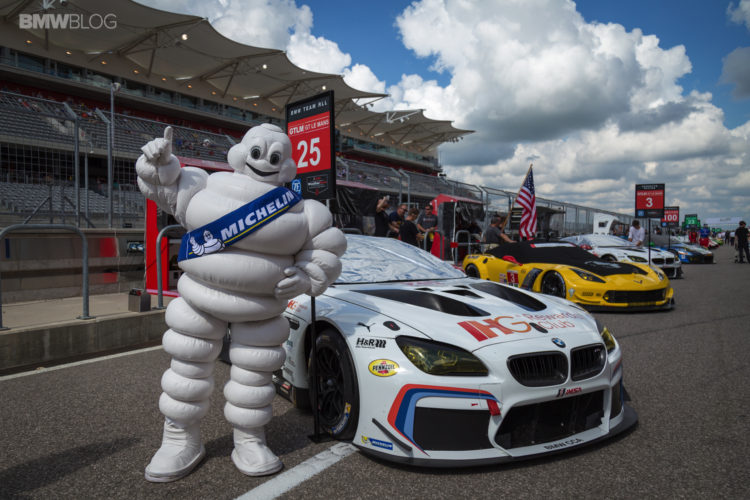 This weekend the world’s eyes are on Austin, Texas as Formula 1 is in town for the United States Grand Prix at the Circuit of the Americas (COTA). Though Formula 1 is considered to be… 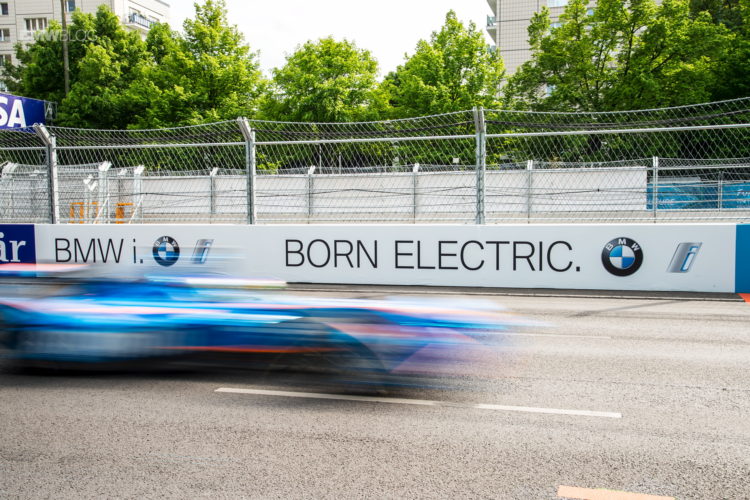 BMW has decided to strategically realign its automobile racing activities. This realignment, which comes seven years after the withdrawal from Formula One and four years after returning to the DTM, allows BMW to stay relevant… 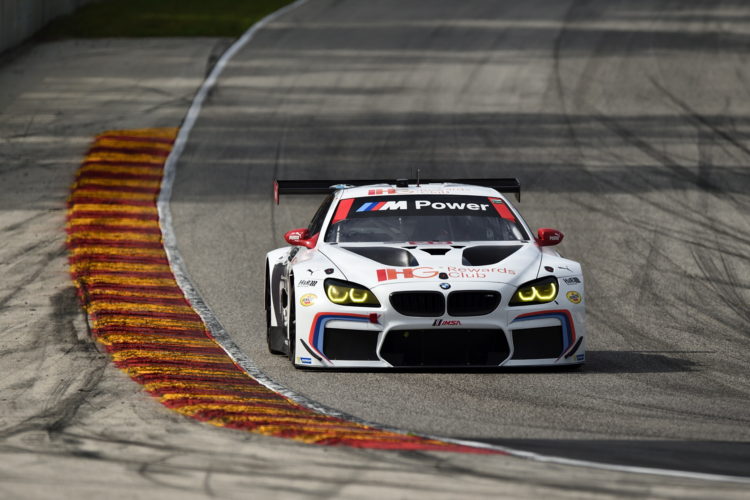 WeatherTech to replace TUDOR as title sponsor of IMSA Sportscar