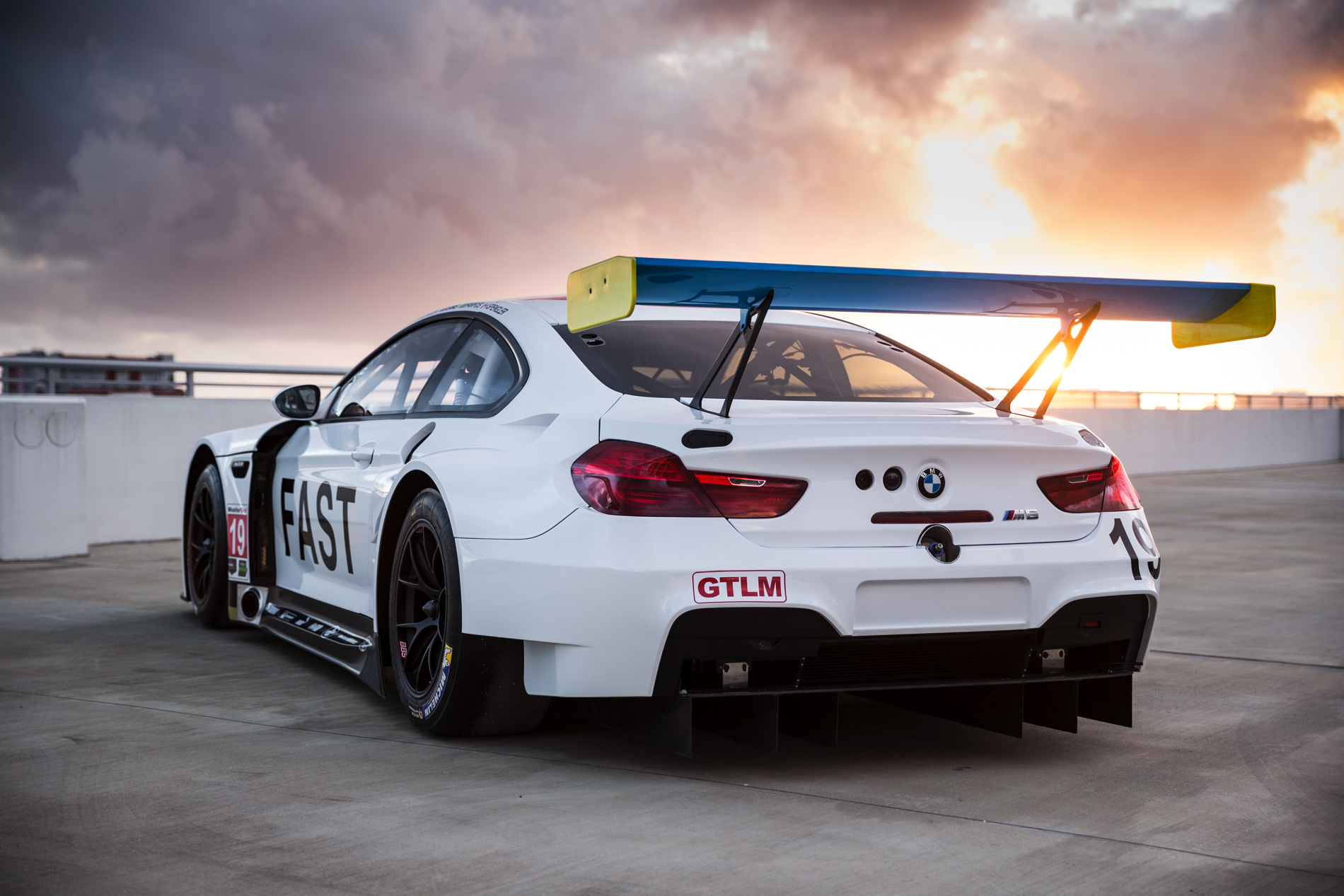 In 2017, BMW Team RLL will again be represented by two BMW M6 GTLMs in the IMSA WeatherTech SportsCar Championship (IWSC). Bill Auberlen (US) and John Edwards (US) will be the regular drivers from the USA next season. They will be joined by two new team-mates from Europe: in 2017, Auberlen will start alongside Alexander Sims (GB), whose fine performances in this season included overall victory for the ROWE Racing team with the BMW M6 GT3 at the 24-hour race in Spa-Francorchamps (BE).

At the wheel of the second BMW M6 GTLM, BMW works driver Martin Tomczyk (DE) will join Edwards for the GTLM class races. The quartet will be supported by DTM drivers Augusto Farfus and Bruno Spengler, as well as Kuno Wittmer (CA) and Nick Catsburg (NL) for the endurance races on the calendar. Auberlen, Sims, Farfus and Spengler will also share driving duties in the BMW M6 GTLM Art Car for the 24 Hours of Daytona (US) on 28th/29th January 2017, a car designed by US artist John Baldessari. 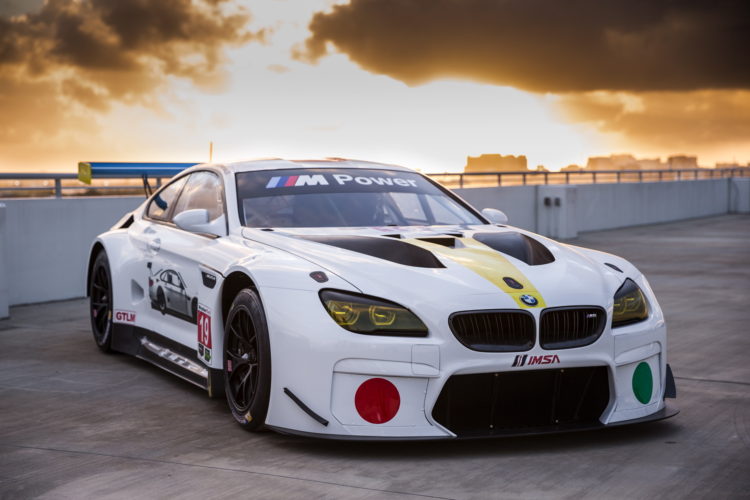 BMW Motorsport Director Jens Marquardt: “We are looking forward to an exciting second season with the BMW M6 GTLM in North America. Of course, our goal is to record the first win with this car. Competing with the 19th BMW Art Car in Daytona will be a real highlight to start the year off. I’d like to thank Dirk Werner and Lucas Luhr for their hard work last season – and now it’s time to welcome Alexander Sims and Martin Tomczyk. I am convinced that they will both settle in very quickly at BMW Team RLL and will soon be successful. I wish Dirk all the best in his new sporting challenges. We have been delighted to have him on board since 2010. He impressed us with his speed, his professionalism and his down-to-earth nature.”