BMW working with IMSA to figure out its “Balance of Performance” 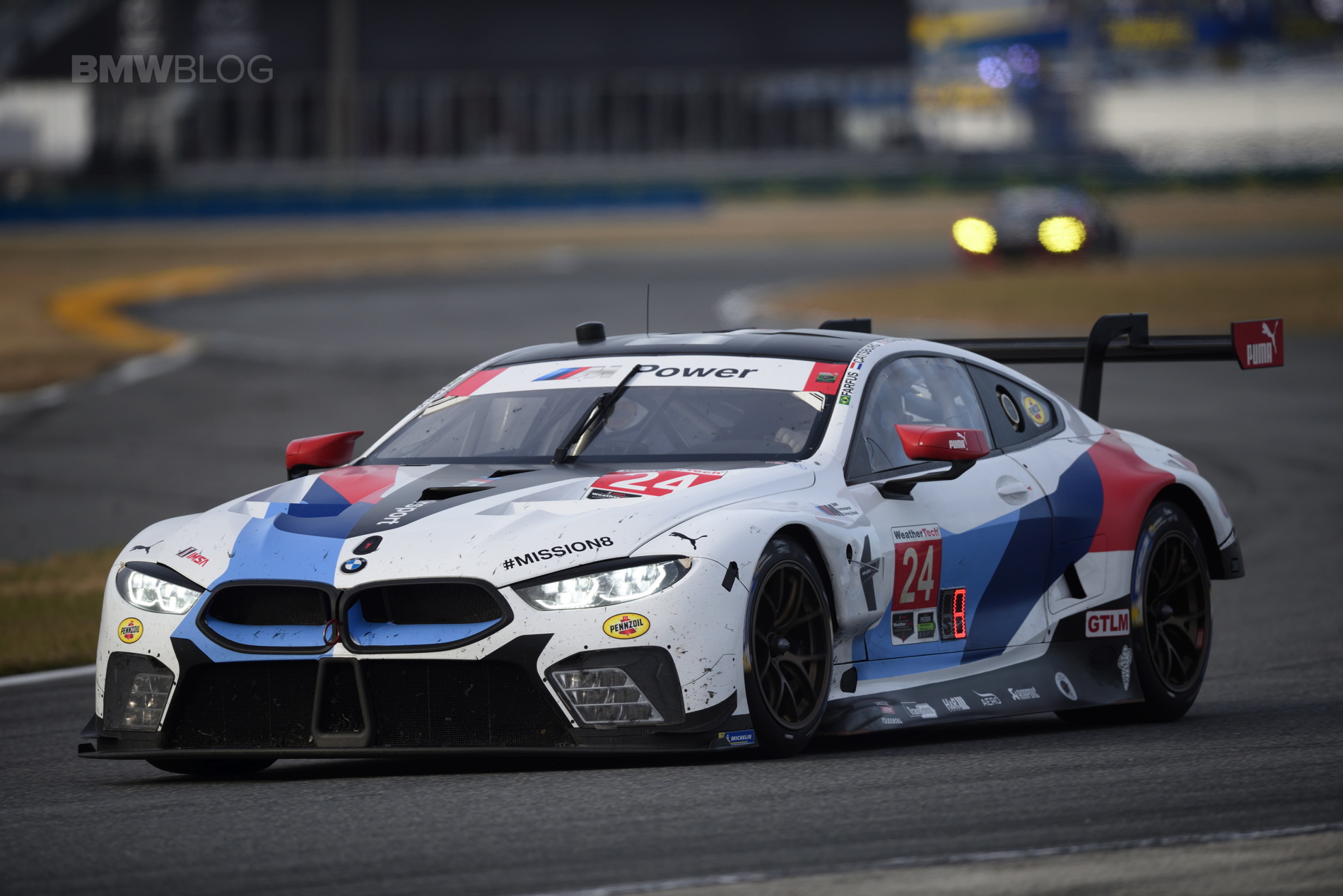 BMW was naturally quite excited to debut its new M8 GTE endurance racers at the Rolex 24 Hours or Daytona. So were we, as it marked the first ever M8 race car in history. Unfortunately, the two BMW M8 GTE race cars never stood a chance, due to “Balance of Performance” restrictions.

BoP is somewhat of a lightning rod topic among motorsport enthusiasts. Essentially, the BoP restrictions are designed to keep all of the cars on a mechanical level playing field, leaving the results of the race to driver skill and racing strategy. When it works, it makes for thrilling races. When it doesn’t, it creates significant performance imbalances between different teams. And at Daytona, that performance imbalance hurt BMW quite a bit.

Admittedly, BMW didn’t do itself any favors, as the two M8 GTEs had some growing pains in their first outing. However, the turbo, intake and weight BoP restrictions basically made Daytona a race that was lost for BMW before it even started. Which is why BMW and IMSA are working together to figure the BoP out. 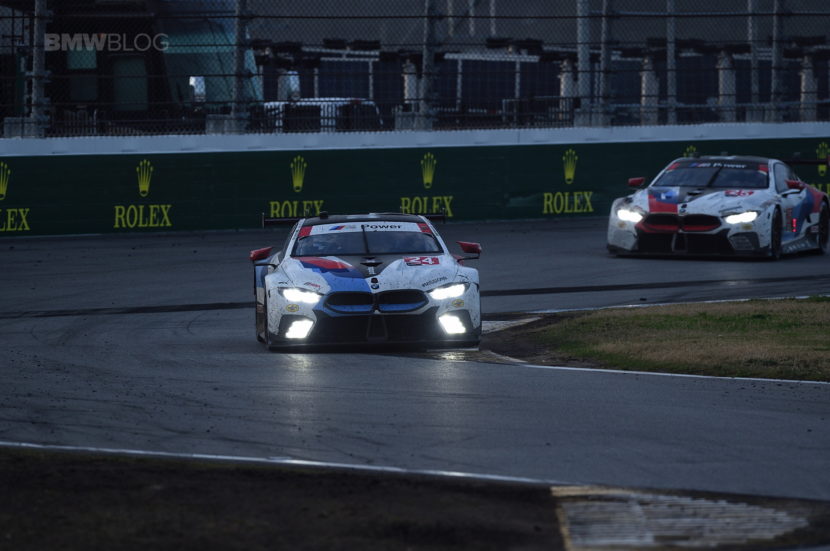 “BMW and IMSA have been working together for years in a very positive and constructive manner. The BoP system is an integral part of global sports car racing including the IMSA WeatherTech SportsCar Championship. BMW and IMSA will continue productive and open talks and have agreed to find an appropriate BoP assessment for the upcoming events stating with Sebring, allowing the BMW M8 GTE to show its performance for the benefit of the series, BMW and all of our fans.” said BMW in a recently released statement.

“IMSA’s standard postrace analysis following the Rolex 24 At Daytona involves test curriculums for the Sebring test that can be applied to all manufacturers in a controlled environment. This follows the process that was introduced at Daytona in December. Following [this] week’s test at Sebring, IMSA will continue to have discussions with all manufacturers as we work towards establishing appropriate class BoPs for upcoming events starting with the Mobil 1 12 Hours of Sebring.” said IMSA VP Simon Hodgson. 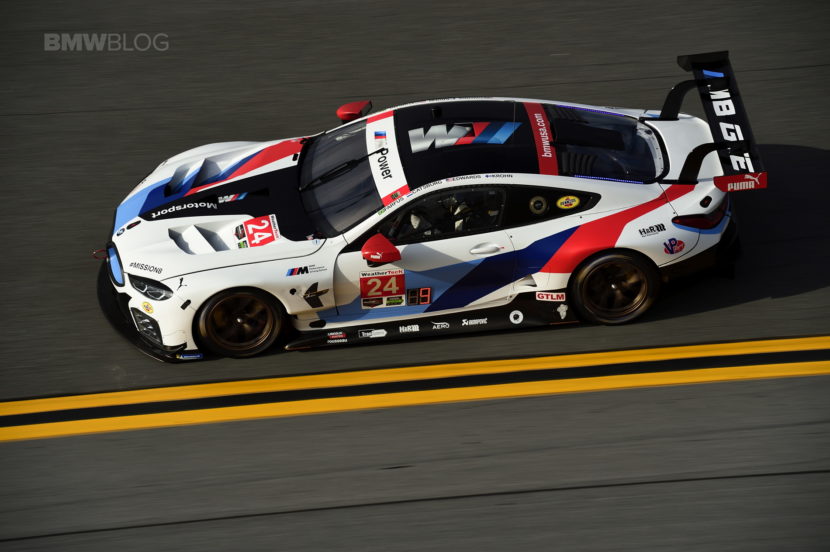 Hopefully this gets sorted for not only BMW but the fans. Seeing races become noncompetitive thanks to silly regulations can become frustrating. Most fans are against the sorts of BoP restrictions and it’s for exactly this reason. So let’s hope that BMW and IMSA, as well as all other manufacturers, figure out the right BoP moving forward.