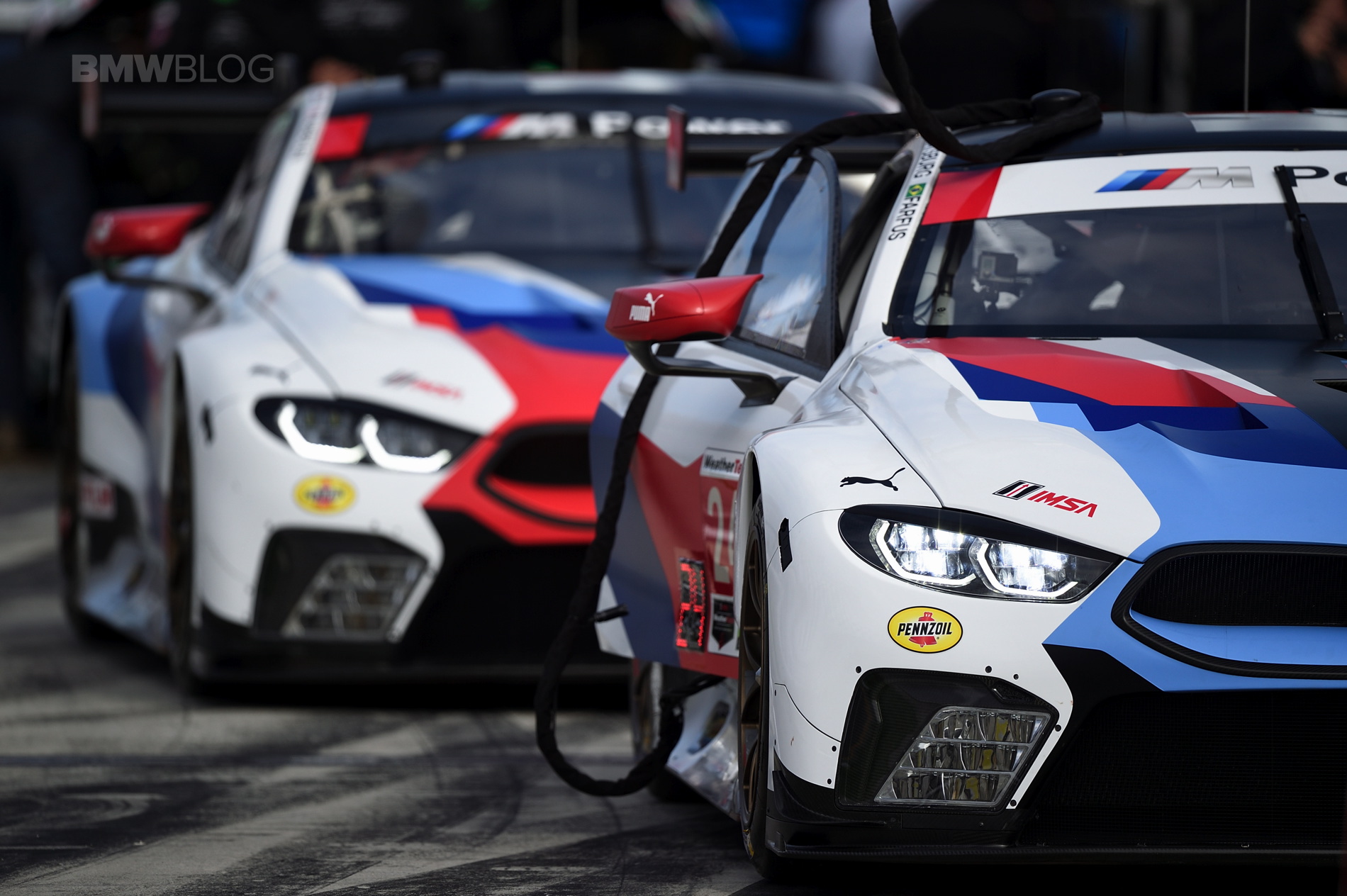 At the time of publishing, the No 24 and 25 BMW M8 GTE are running eight and ninth in the Rolex 24 race at Daytona, and BMW had a few things to say about the performance.

Ahead of the opening round of the IMSA WeatherTech SportsCar Championship, BMW issued a statement saying that the new GT Le Mans class contender has been rendered uncompetitive against its rivals by the BoP. 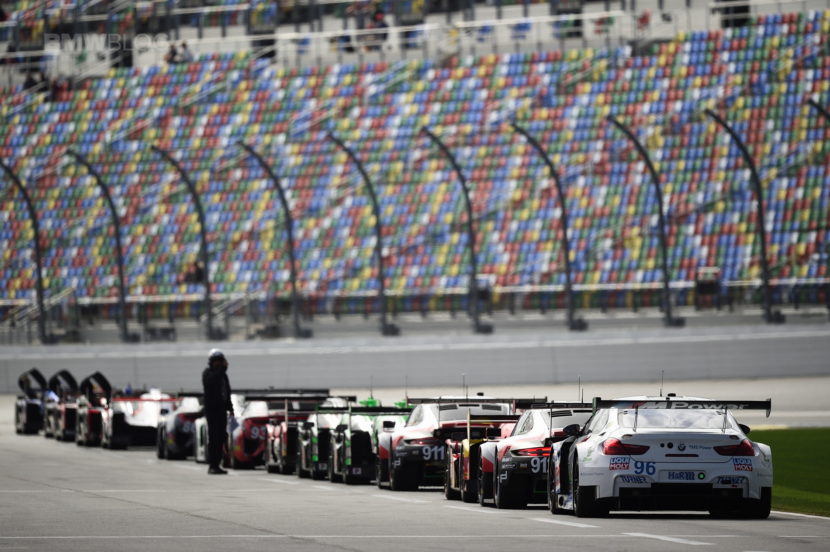 BMW Motorsport boss Jens Marquardt said: “It is clear to us based on the performance so far this season that we have not been treated fairly.

“We know we have a car that is capable of running with the leaders and ask for fairness in the BoP assessment. We believe in the BoP system and the only way the system can work is if every competitor is treated equitably.”

Marquardt added that BMW would “continue to be transparent in our discussions with IMSA and fully expect the issue to be resolved in the coming weeks”. 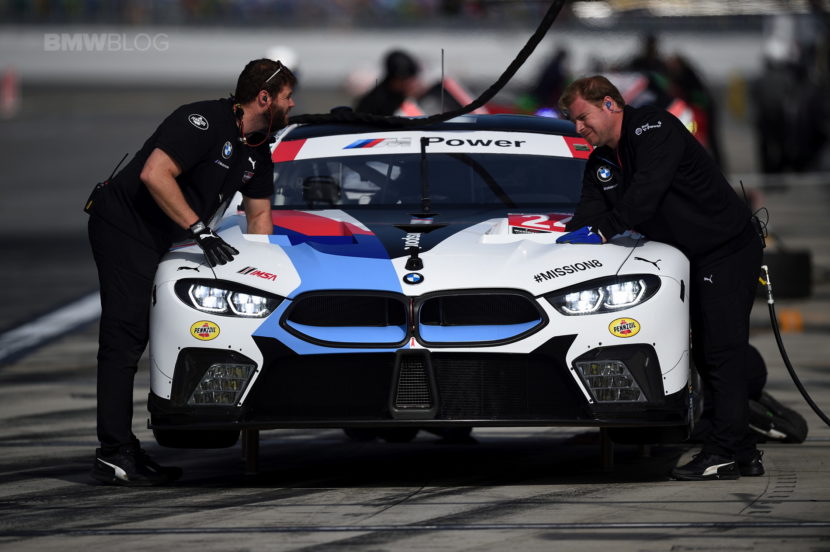 He insisted that BMW and the Rahal team would continue “to try to get the maximum out of the race under these circumstances”.

According to sources familiar with the situation, a meeting between BMW Motorsport executives and IMSA officials will take place after the race to assess the situation ahead of the upcoming Sebring race.