BMW to make decision on 2018 IMSA Team this summer

Home » BMW to make decision on 2018 IMSA Team this summer 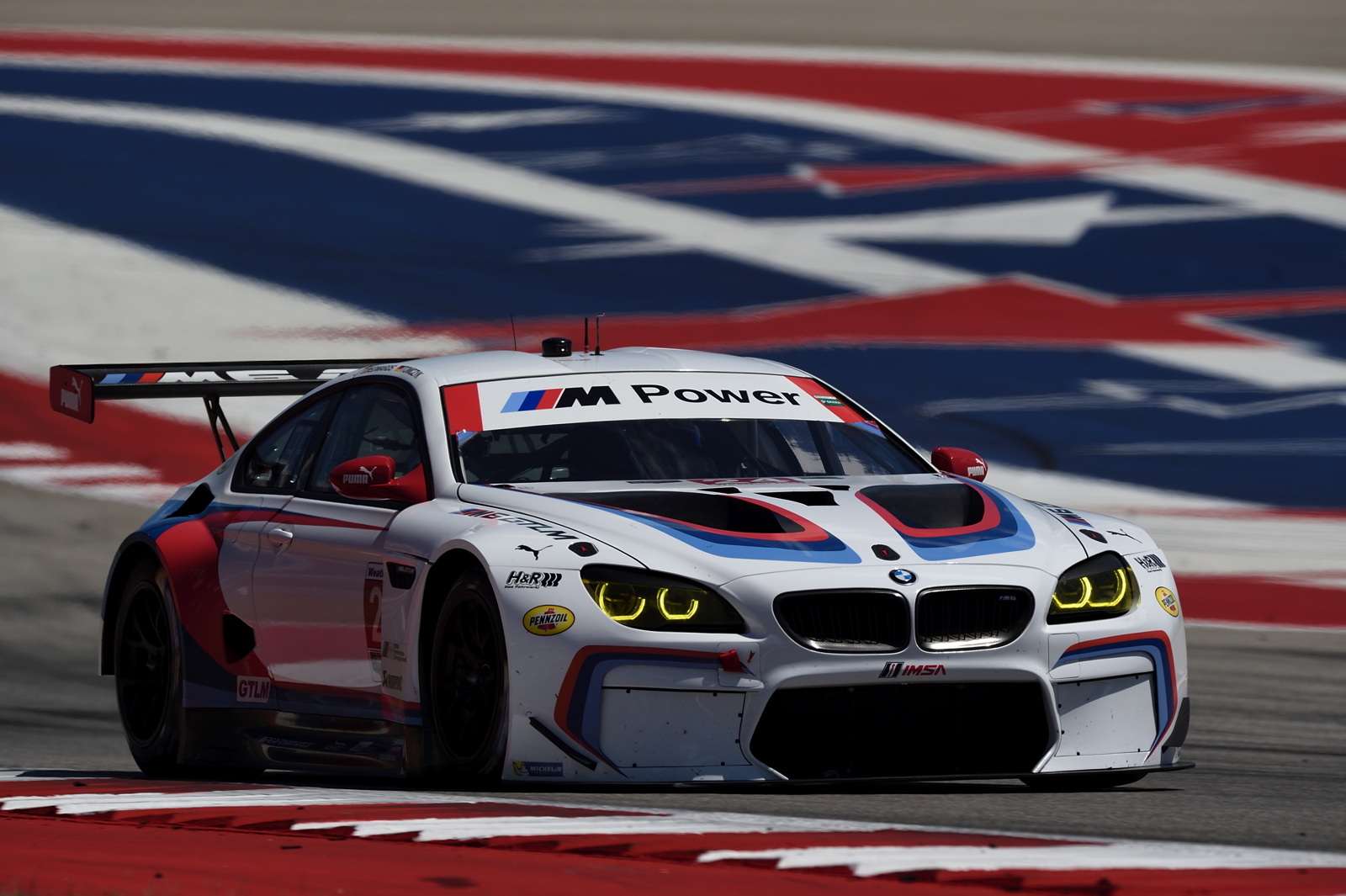 BMW Motorsport boss Jens Marquard says that a decision on the future of the 2018 IMSA BMW RLL Team will be made within the next month. Rahal Letterman Lanigan Racing has been running the BMW team in the US since 2009, being extremely successful with the E92 M3 GT and to a degree, with the BMW Z4 GTLM. The team currently runs the M6 GTLM car which is due for replacement next year by the M8 GTE. 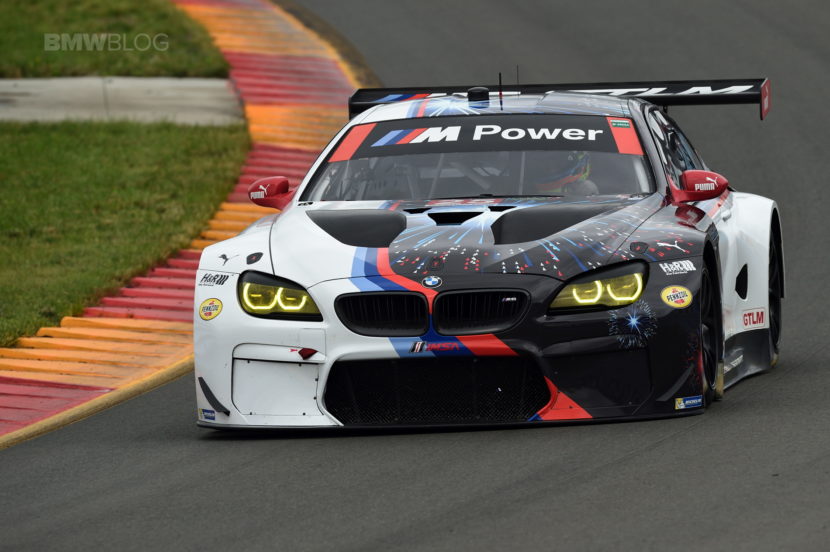 A new team is reportedly in the mix for the GT Le Mans contract next year – Andretti Autosport.

Marquardt says BMW has been pleased with their long-term partnership with the Bobby Rahal-led team, which has delivered numerous wins and championships, including recent back-to-back class victories for Bill Auberlen and Alexander Sims with the BMW M6 GTLM.

“As we are corporate, you obviously have to go through a variety of options and see the strengths and weaknesses,” Marquardt said. “We have a very successful relationship with Bobby and his team, and we just go about it as we always do.”

Whichever team is selected, Marquardt indicated they would unlikely be part of the manufacturer’s program in the 24 Hours of Le Mans, with only its two full-season WEC entries, run by BMW Team M-TEK, currently planned for the French endurance classic.