2013 Hamann Mi5sion up for grabs on eBay in the UK 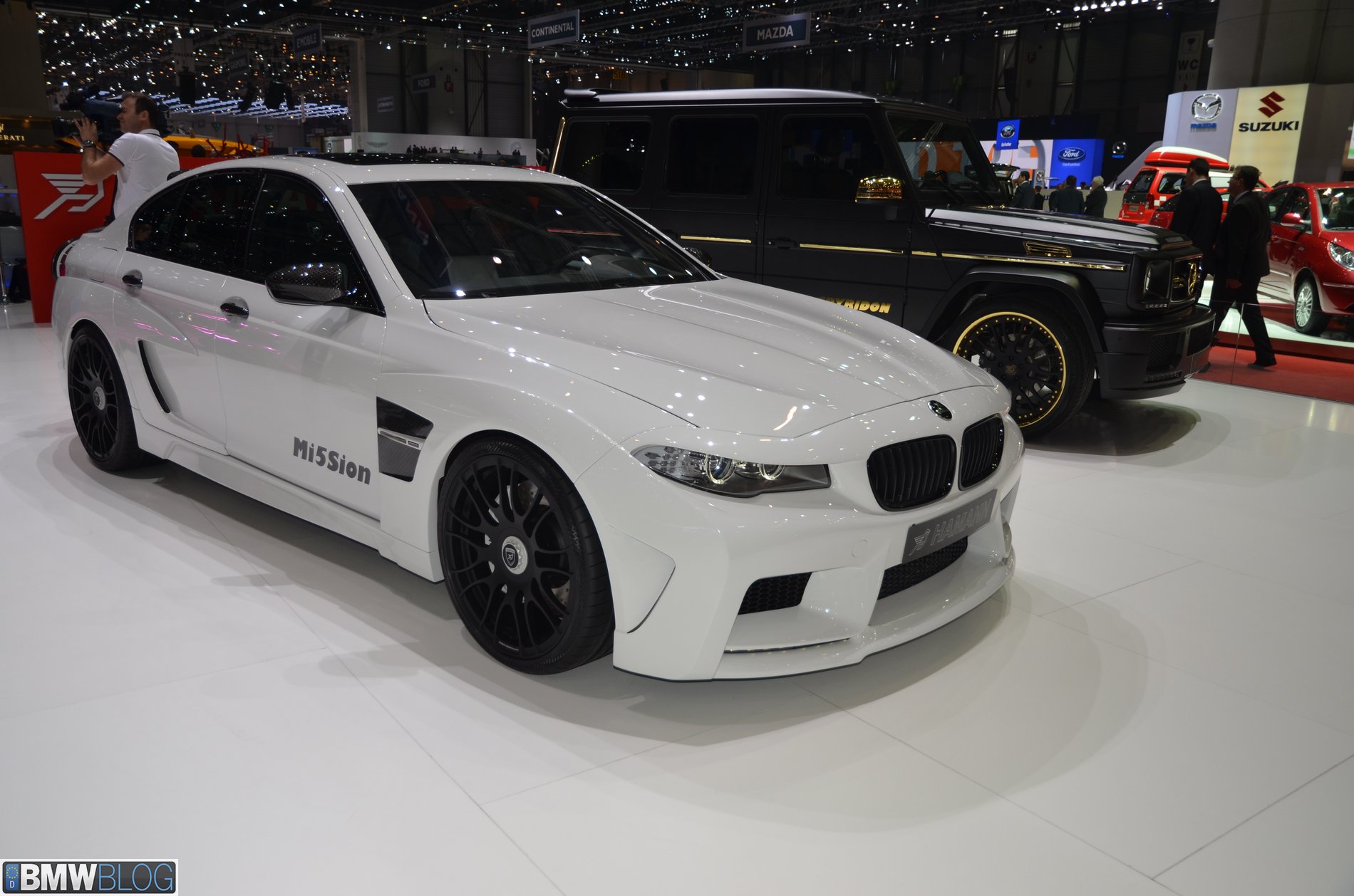 It was back in 2013 when BMW’s F10 M5 was tuned by the guys from Hamann and introduced as a completely new creation at the Geneva Motor Show. Presented in a great light show and with pretty models all around, the Hamann Mi5sion had a lukewarm reception, which definitely wasn’t up to par with what the tuner expected. The reason? Well, the exterior design might’ve had something to do with it.

You see, Hamann is known for its outrageous creations, just like other German tuners out there. The Mi5sion was one of their boldest takes on an otherwise elegant design. BMW worked really hard to get back in tune with its base, creating a very conservative design for the F10 5 Series model, after the controversial E60 5er went out of production. The F10 M5 was no exception and is still considered one of the sleekest and most understated M5s ever made. 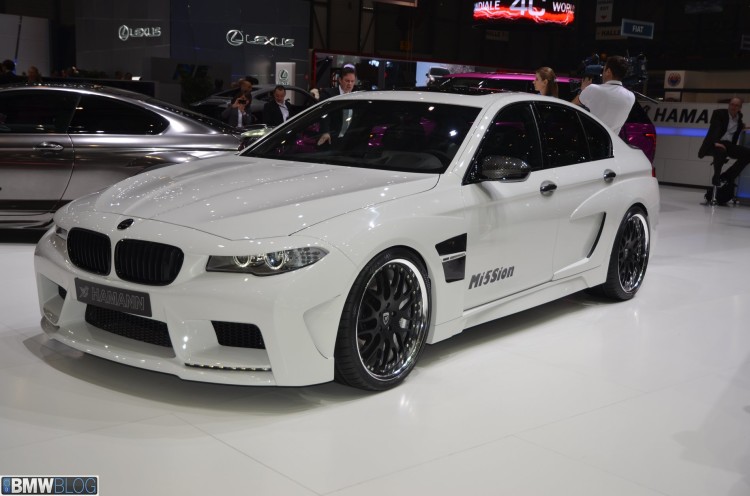 With the Mi5sion package applied though, things were very different. The front end was completely changed out with a new bumper, new add-ons on top of the headlights, as well as a new vented hood, wider front wheel arches and so on. The sides were widened too, with the rear axle getting wider hips, while the rear end gained a massive spoiler atop the boot lid as well as an additional one right at the base of the roof.

Power was also an issue, as the Hamann crew fiddled with the S63 engine as well. The original kit took the power up from 560 HP to 650 HP and from 700 Nm of torque to 850. However, the seller of this particular car says that it now makes 800 HP. That’s a very interesting power upgrade, and we’re curious to see how the rear axle handles all of it, since this version of the M5 doesn’t have all-wheel drive. If you’re interested, you can find it on eBay, listed for £39,999, located in Newcastle, UK.