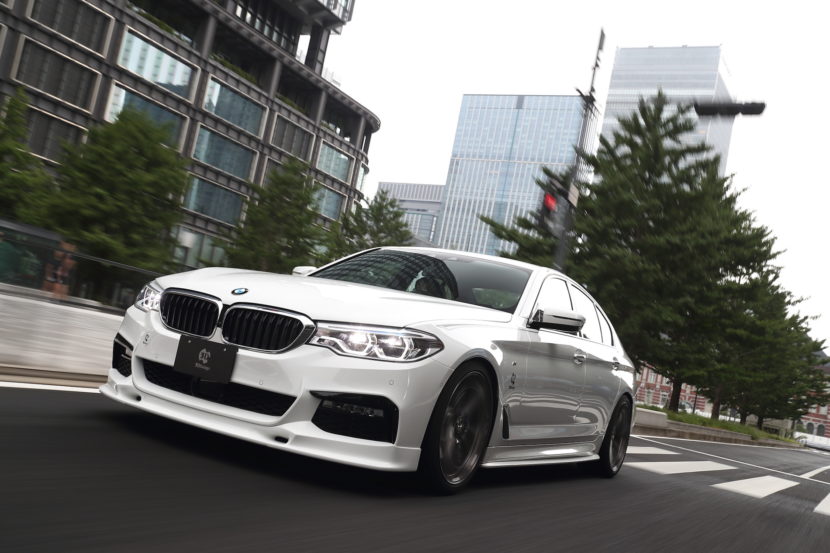 The new tuning program for the G30 BMW 5 Series by the 3D Design brings spoilers, side skirts and diffusers to the entire car, giving it a lower more aggressive stance. From the front, the new… 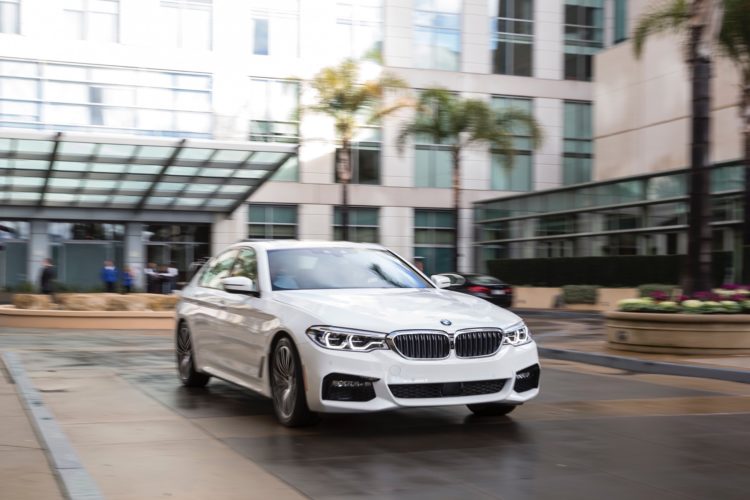 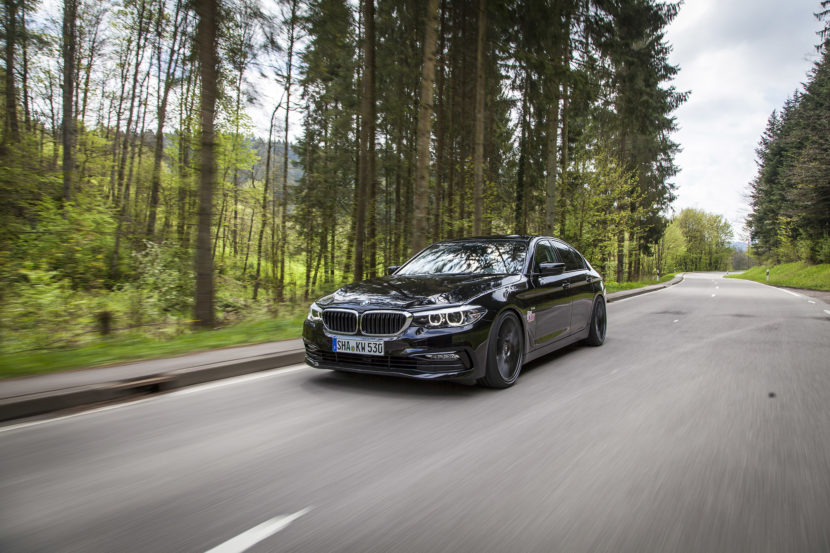 The new BMW G30 5 Series was released earlier this Spring and has, once again, proved to be one of the most technically advanced, comfortable and performance oriented luxury sedans. Now, KW Suspension is further… 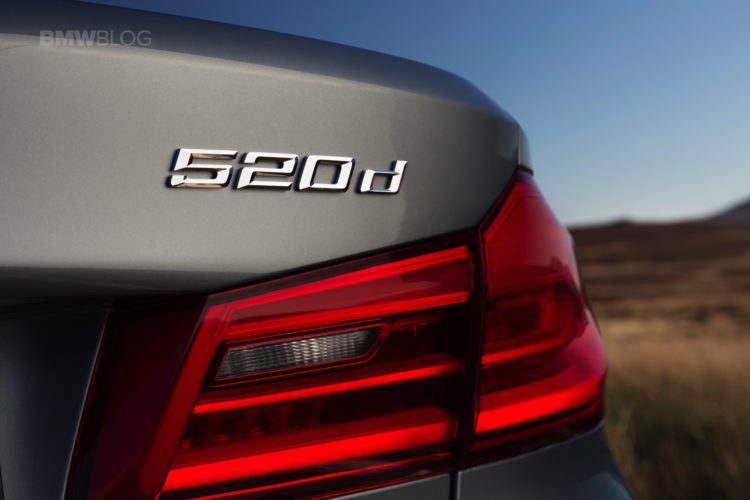 BMW Group Korea announced that the BMW 5 Series Dingolfing Edition, the 10 millionth car from Plant Dingolfing in Germany, has been auctioned off at 75 million won (60,000 euro) in Seoul Auction, Korea’s largest… 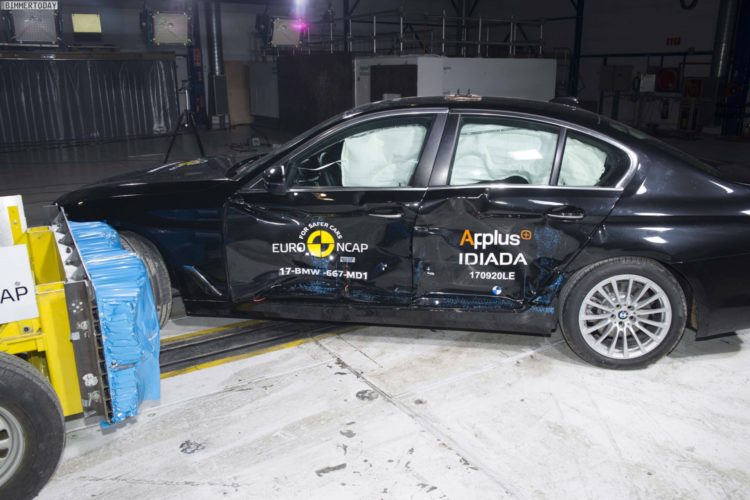 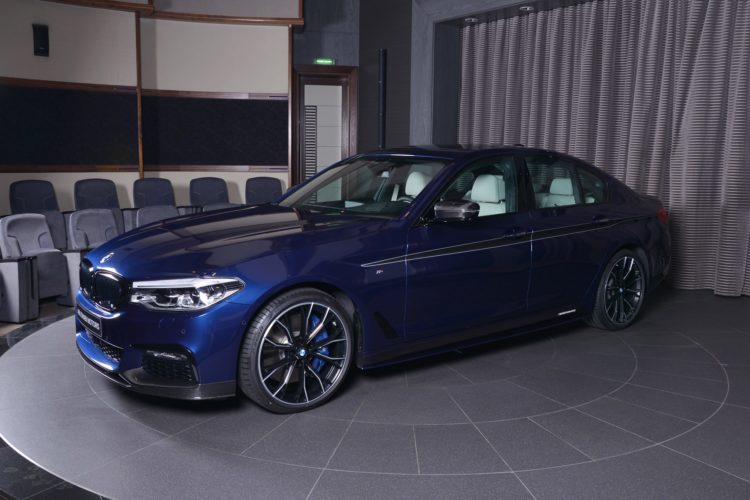 The in-house BMW M Performance tuning program for the new BMW G30 5 Series is already available, but until now we have seen the sporty accessories only on white copies of the upper class sedan…. 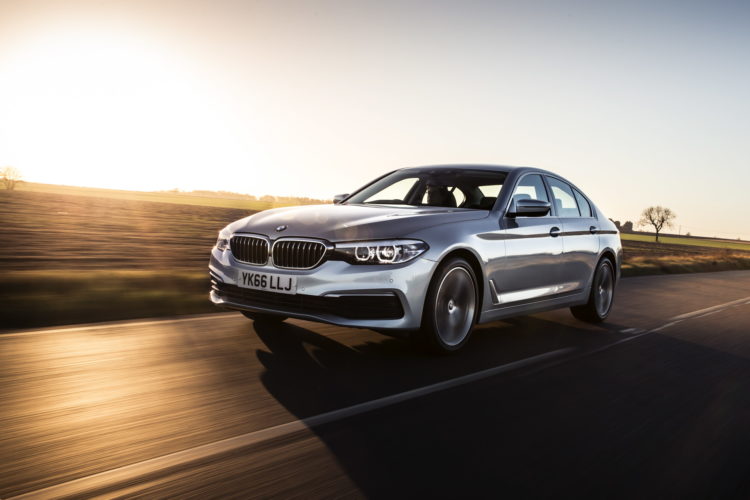 This is the 2017 520d SE EfficientDynamics Model

Europeans love diesels and despite recent turmoils in the automotive industry, the demand for diesel-powered cars remains high. So it comes as no surprise that BMW has decided to retain its 5 Series diesel lineup… 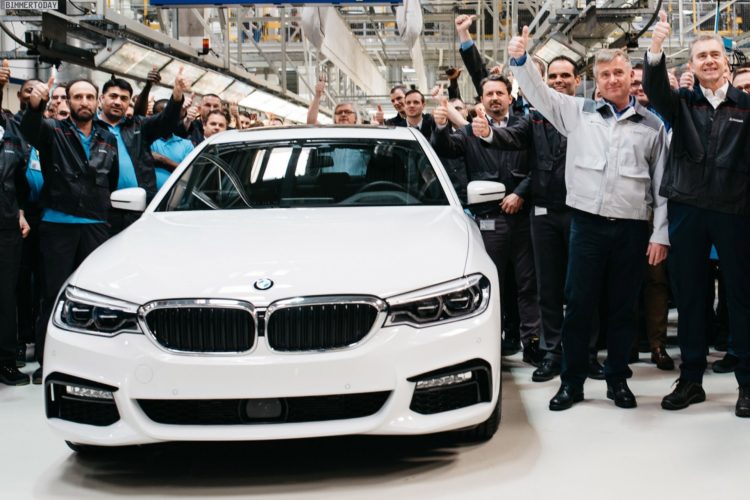 The world market leader of the upper middle class will also be built in Austria. The BMW G30 5 Series has found a new home at Magna Steyr in Graz, because the Dingolfing factory alone… 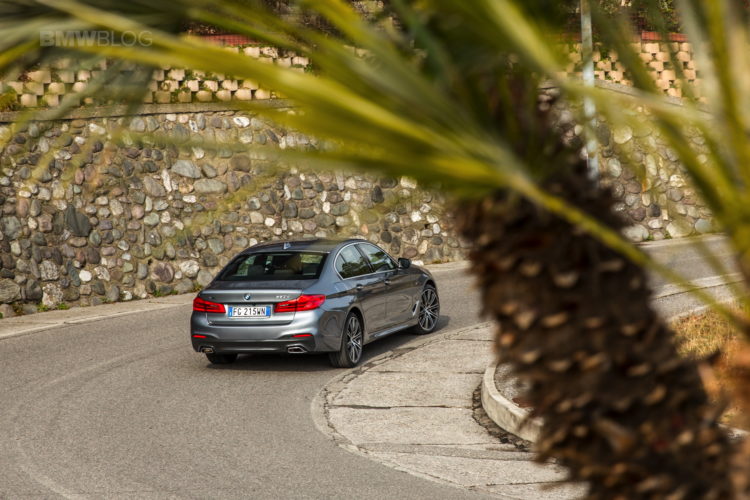 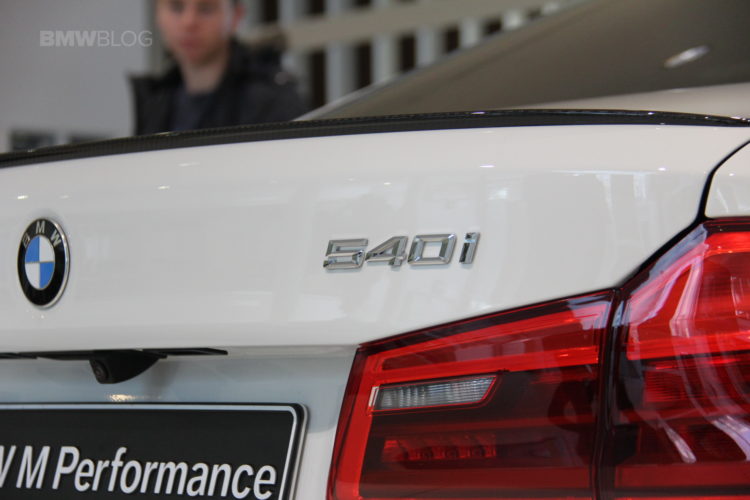