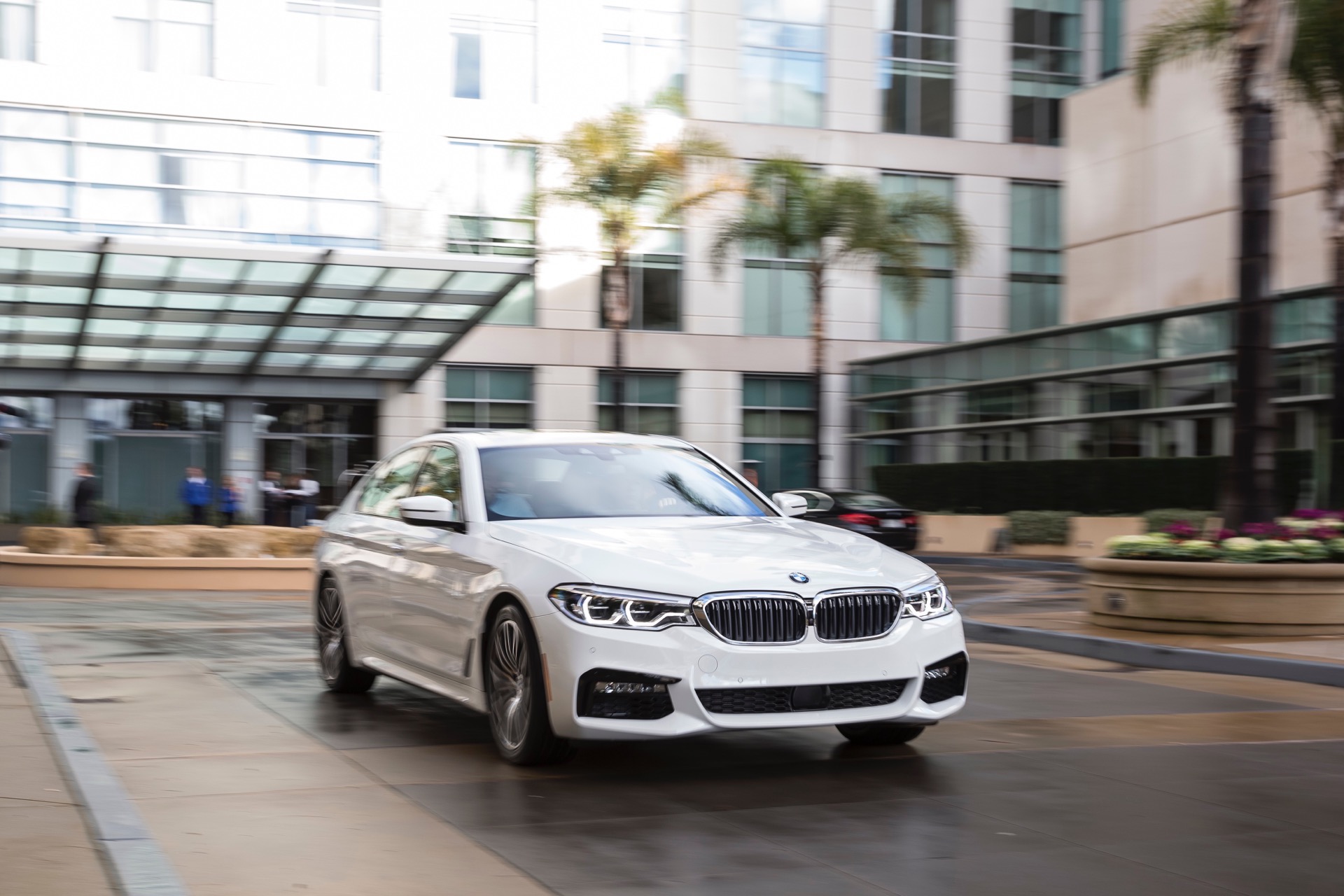 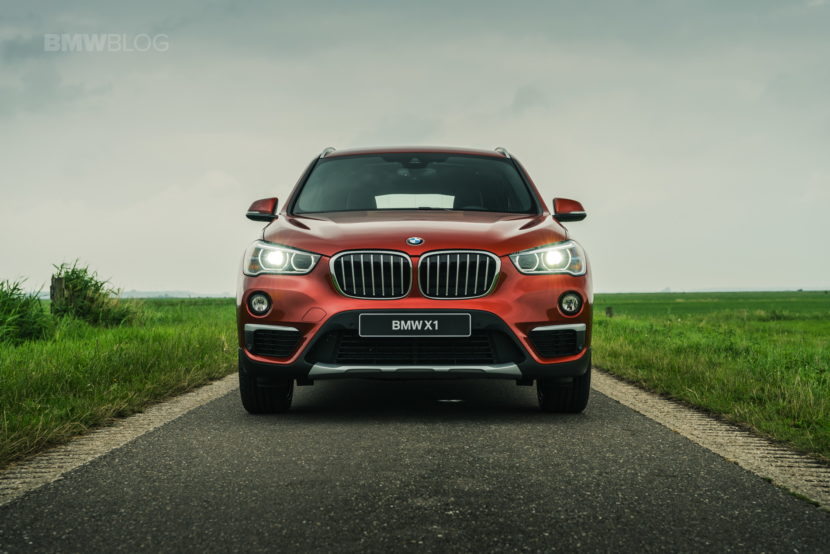 “Even as we are reporting the August sales, our thoughts are with those in the devastated areas of Texas and Louisiana, especially our many employees and colleagues. We are making significant contributions to the American Red Cross to relieve as much of the suffering as possible,” said Bernhard Kuhnt, President and CEO, BMW of North America. “August numbers were a bit unusual in that sedans outpaced our SAV’s as model year change over for the X5 and new model production of the X3 significantly restricted availability of our especially popular SAV models. This of course will improve as production ramps up.”

BMW Group Electrified Vehicle Sales
Sales of BMW Group electric and plug-in hybrid electric vehicles increased 9.2 percent to 11,672 through August 2017, accounting for 5.2 percent of total BMW brand sales in the U.S. Currently, BMW offers six electrified vehicle models in the U.S., including the BMW i3 and BMW i8, as well as the BMW i Performance models: BMW 330e, BMW 530e, BMW 740e and the BMW X5 xDrive 40e. MINI offers the MINI Countryman plug-inhybrid electric vehicle, which launched in June 2017.