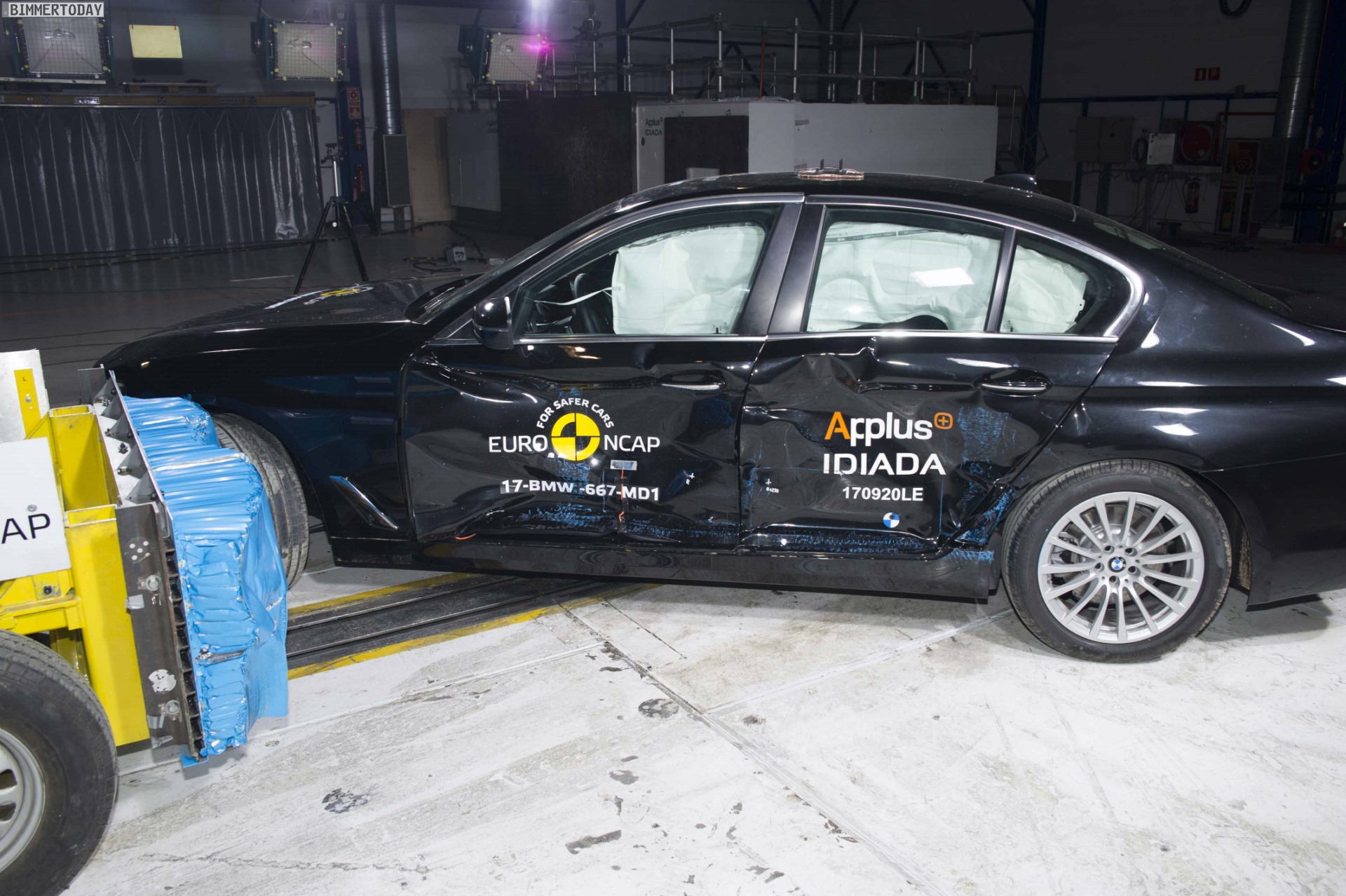 The new BMW G30 5 Series has secured the best results in the Euro NCAP Crash test, demonstrating its ability to protect occupants and other road users. In the intensified 2017 Euro NCAP Crash test, the BMW 5 Series G30 also had to show that its assistance systems can defuse many critical situations and thus contribute to the prevention of accidents. If a crash nevertheless occurs, the safety systems of modern cars must mitigate the consequences as far as possible – and the requirements have been steadily increased in recent years.

For the protection of adult occupants, the BMW 5 Series G30 gets a strong rating of 91 percent. The safety experts at Euro NCAP assess the protection of children on board the limousine with 85 percent of the possible points. The BMW 5 Series was better off than any other car tested in accordance with the 2017 scheme for pedestrian protection, while 81 percent represented a considerable result in this discipline. The experts also rated the function of safety and assistance systems with a good result, however, not all systems are on board as a standard feature and therefore can not be included in the general evaluation in this chapter. 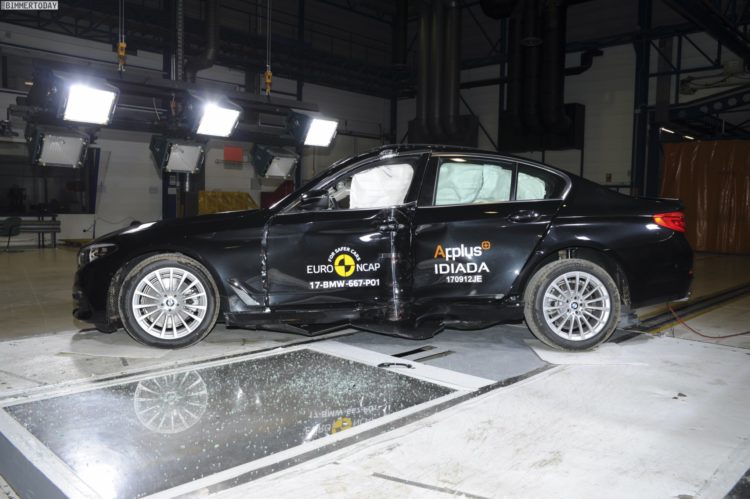 In the Euro NCAP Crash test, the assistance systems of the BMW 5 Series G30 were able to reliably detect and respond to pedestrians ahead of the vehicle. If an adult runs into the projected roadway of the 5er, a collision can be prevented at speeds of up to 40 or 45 km/h, depending on the specific situation. At up to 60 km / h, the assistance system ensures that the impact speed is significantly reduced and that the pedestrian crash sequences are less severe. 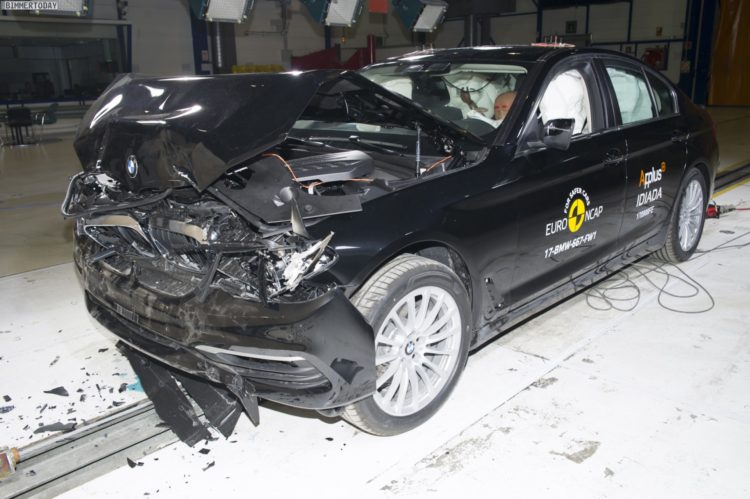 In the case of the usual crash tests, the passenger compartment of the BMW 5 Series G30 showed its stability and, together with the restraint systems, ensured the lowest possible load on the occupants. In the side impact test, the sedan could even reach the maximum score and protect all relevant areas of the body well from injuries. Also in the even harder side pile test, as well as in the two frontal tests the 5er, gave strong results. 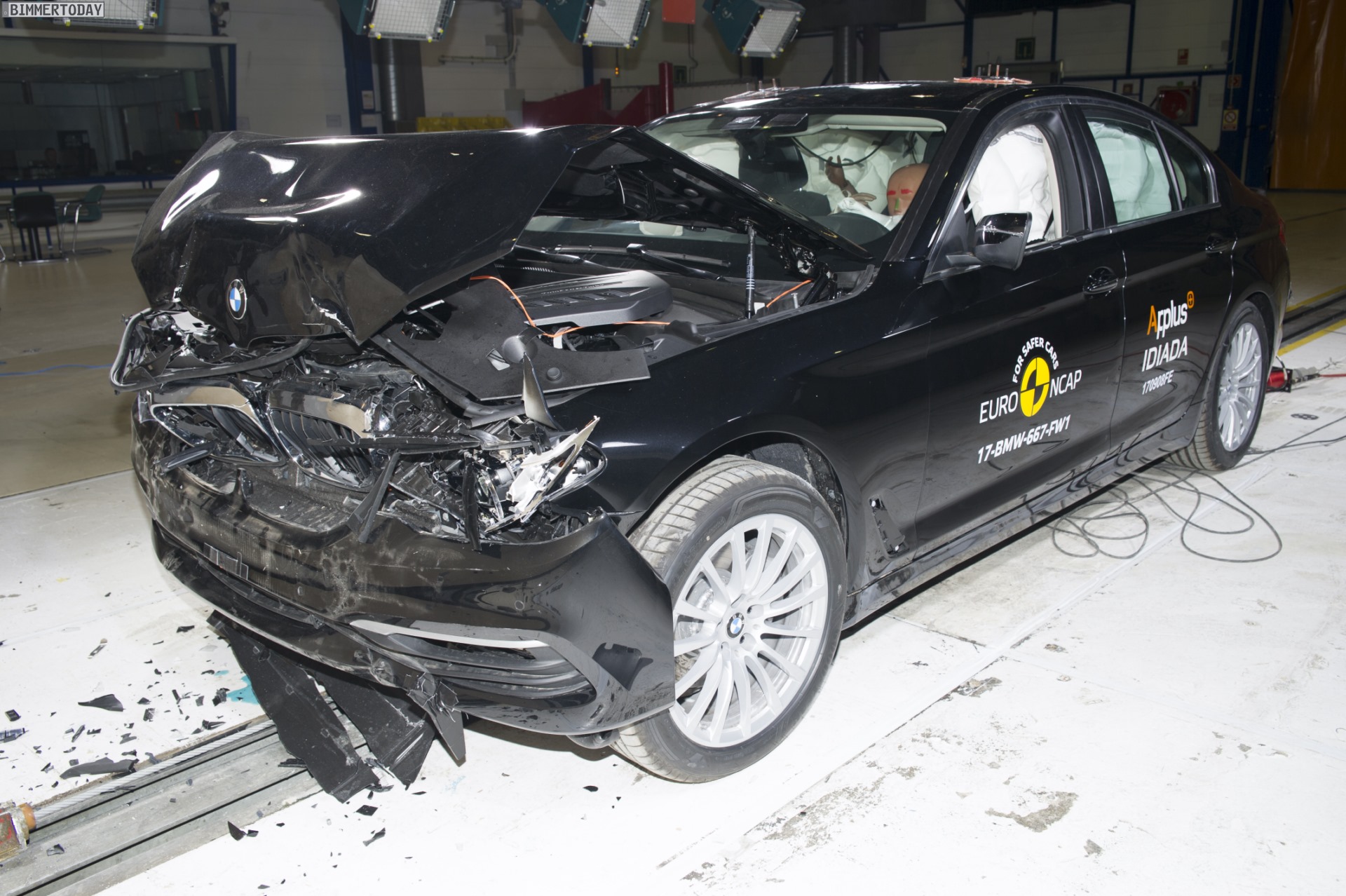 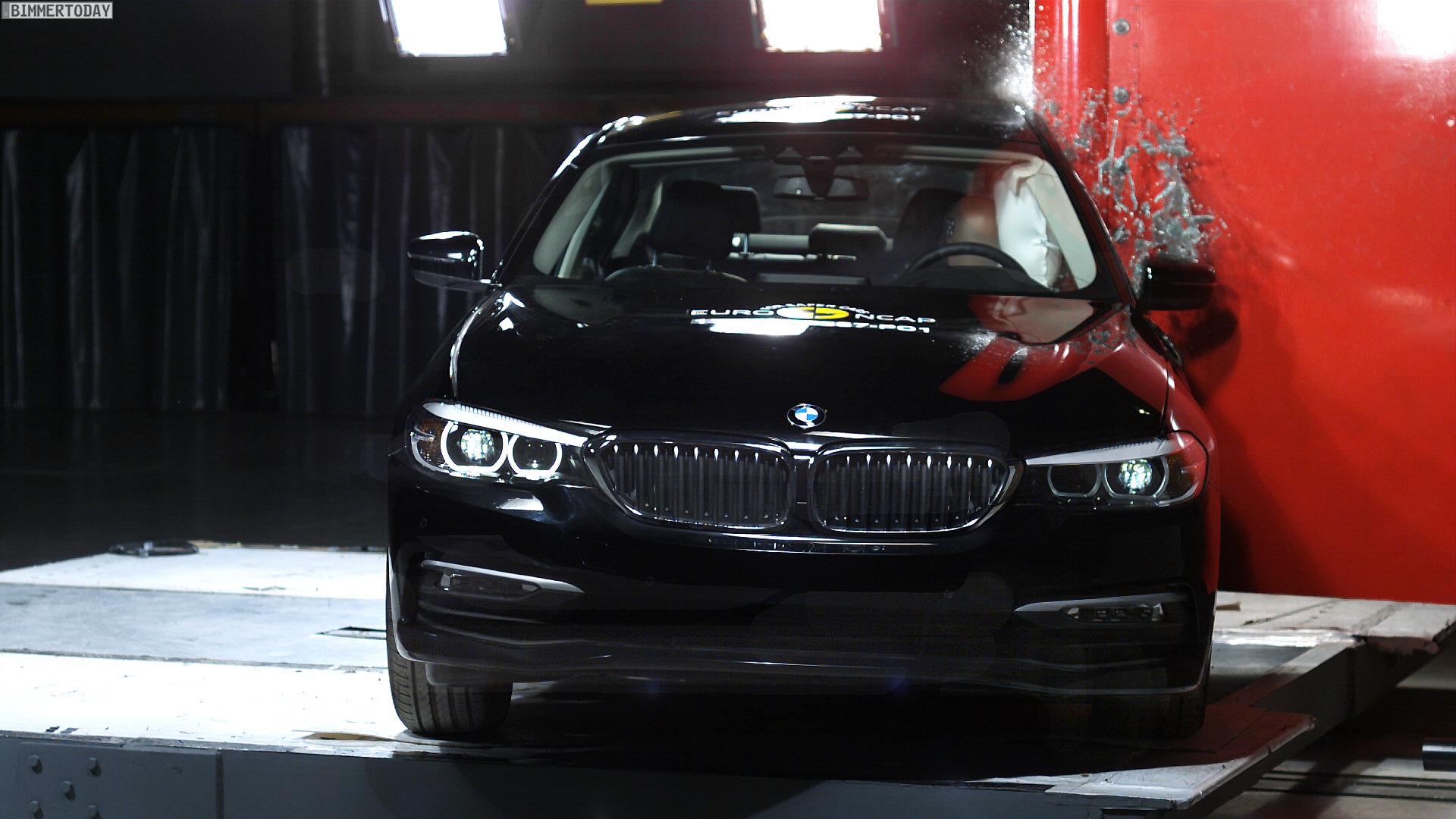 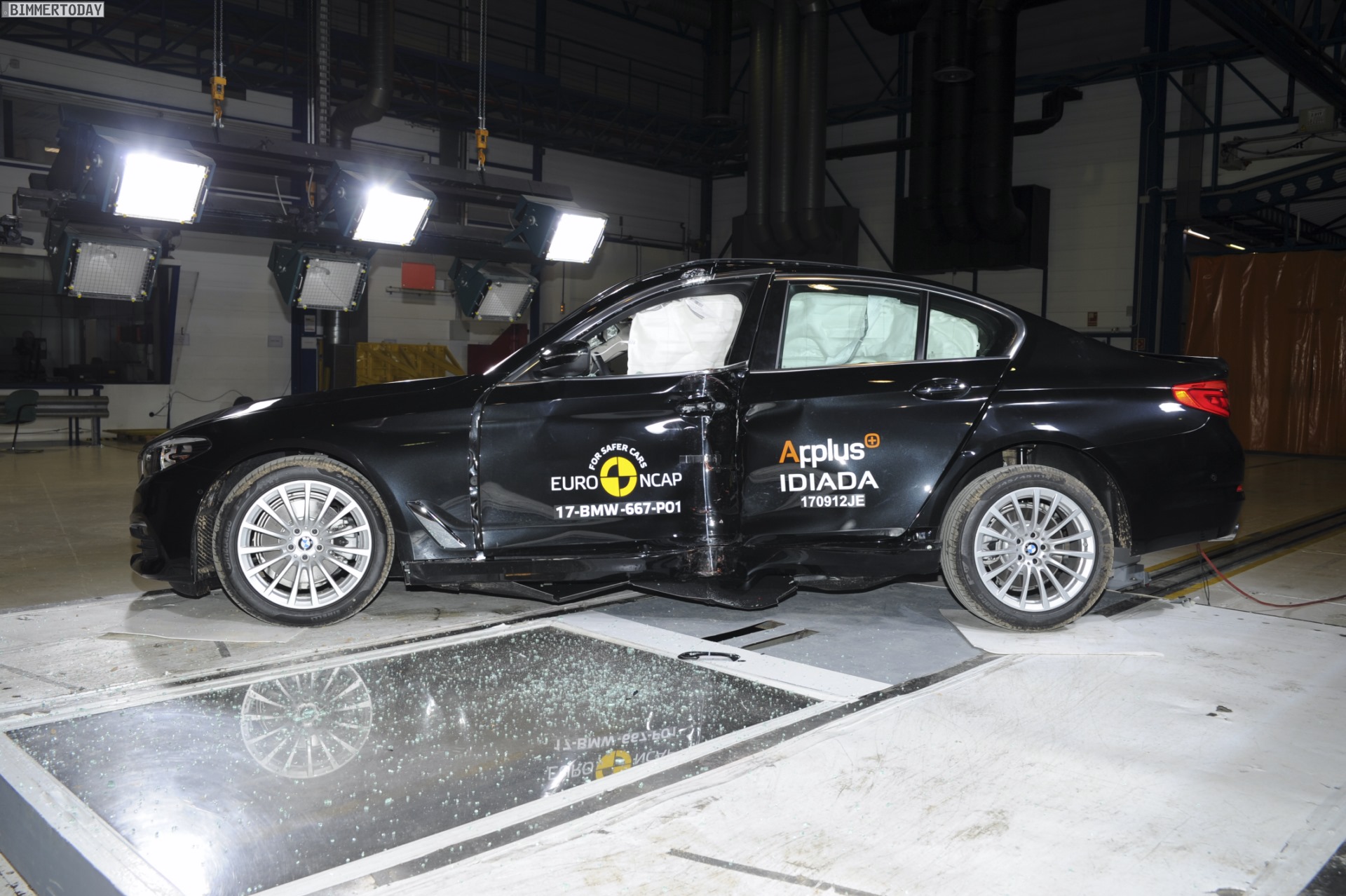 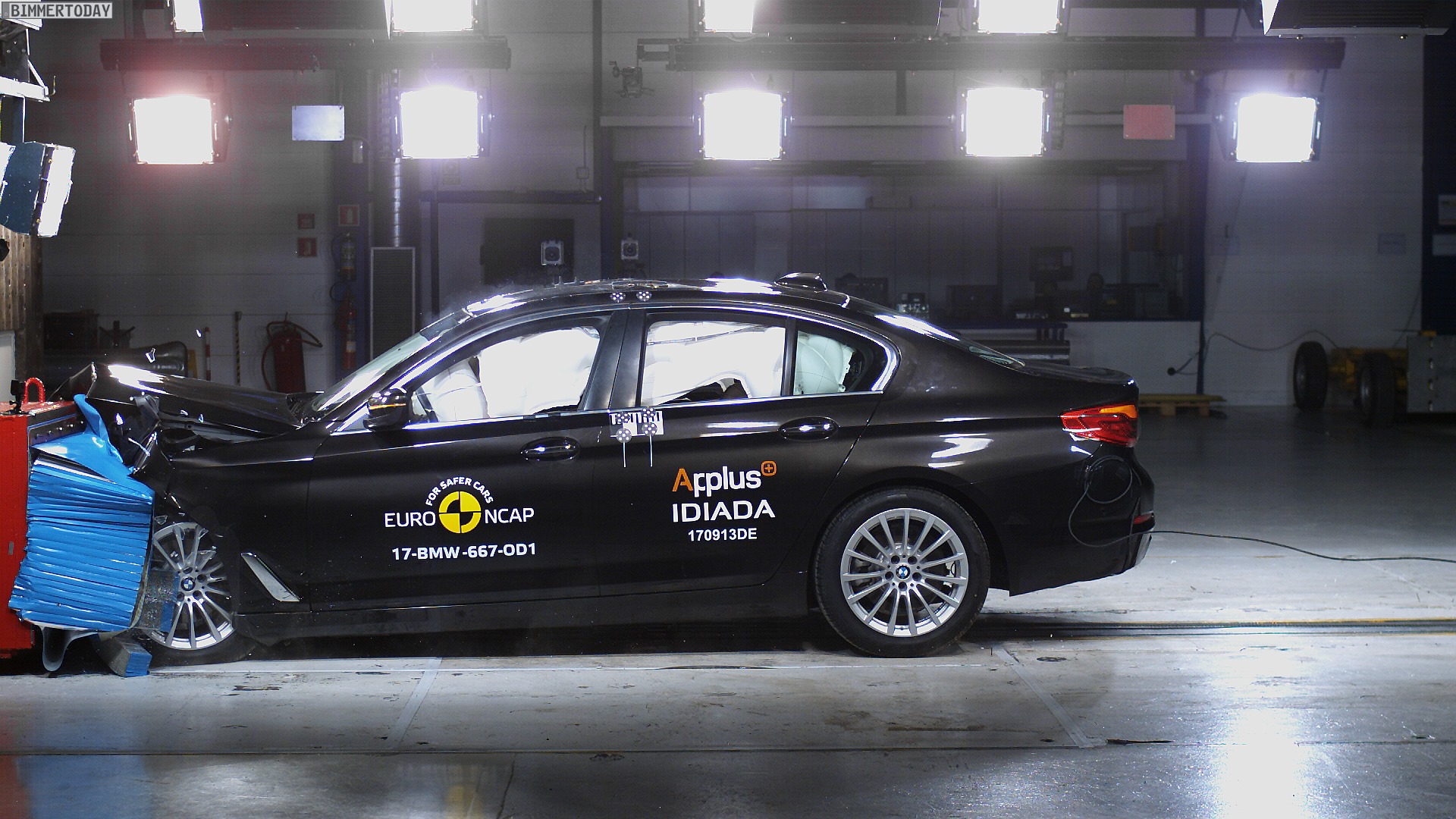 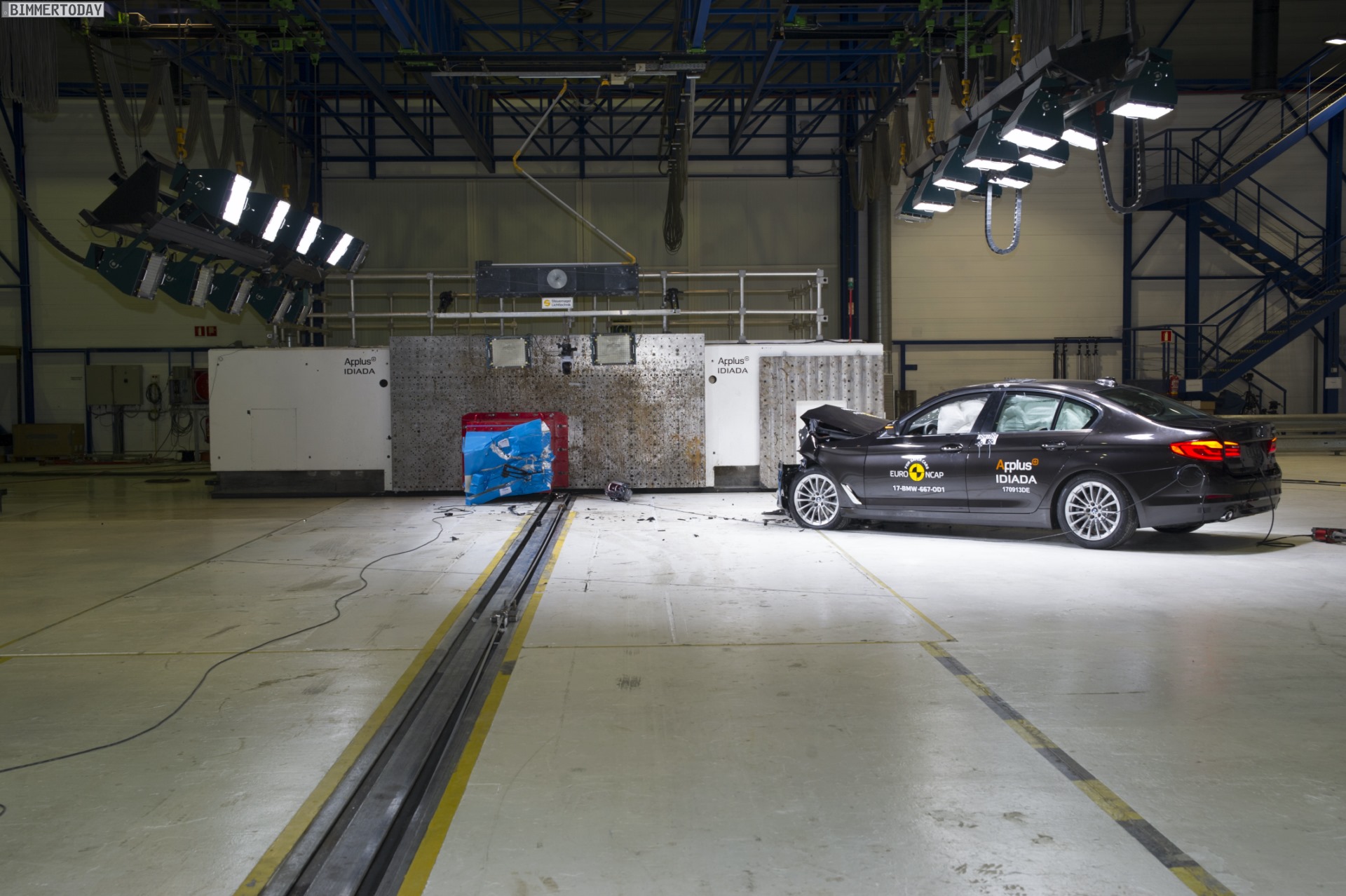