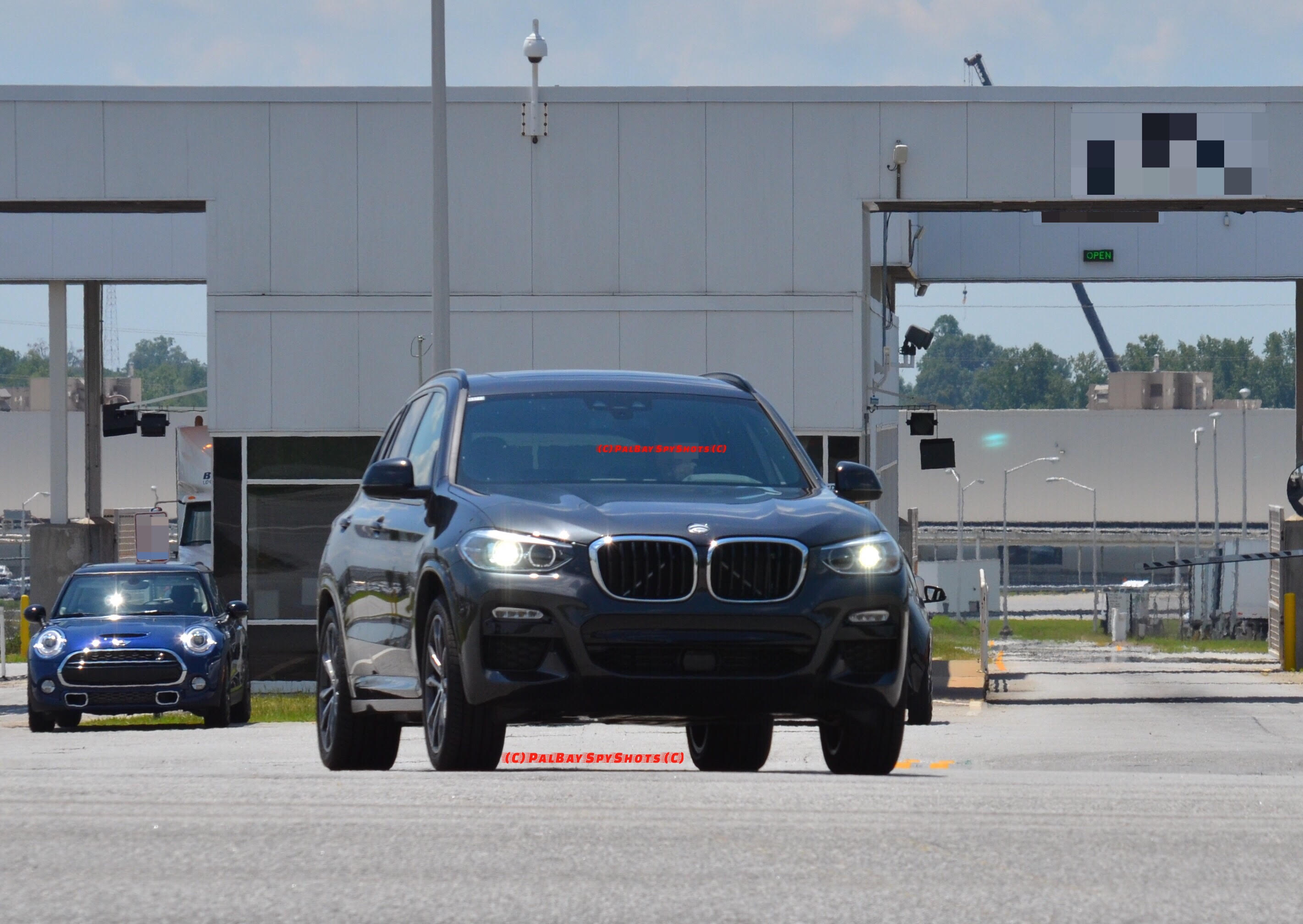 A 2018 BMW X3 pre-production model with the M Sport package was spotted in South Carolina, near the Spartanburg plant. For 2018, the X3 is all new, featuring a completely new design language, all-new interior, a new chassis, new engines and new technology. This might be the most comprehensive overhaul of a BMW in quite some time.

Lighter components, a refined axle kinematics as well as a much more powerful power distribution for the all-wheel drive xDrive are to ensure noticeably better driving dynamics. Optionally, the M sports suspension, with a tighter spring-damper tuning and tougher stabilizers, the Dynamic Dämpfercontrol DDC or the variable sports steering, ensure an even more agile driving behavior. 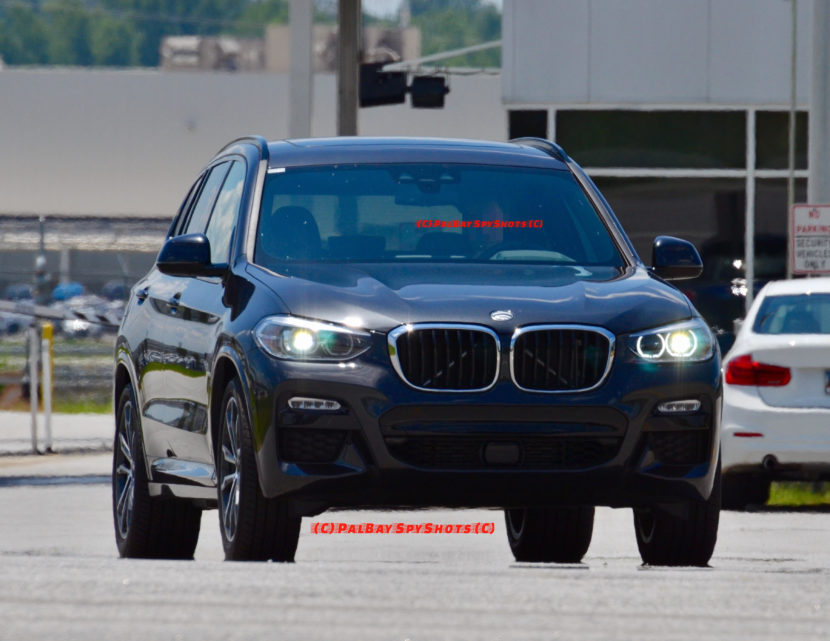 As always, the M Sport Package brings some differentiators to the exterior design. The front bumper features a more aggressive styling than the regular models, while the interior is adorned with an M Sport steering wheels, aluminum pedals, and M badges throughout.

The 2018 BMW X3 also embodies the high technological standards of the BMW Personal Co-Pilot assistance package, which we already know from other series. The Active Cruise Control ACC takes the throttle and brake on demand and controls the mid-class SUV even in the event of traffic jam and stagnation, without the driver being held in the lane by the steering and tracking assistant. As a result, the X3 has the same autonomous driving capabilities as the 5 Series, 6 Series and 7 Series models. 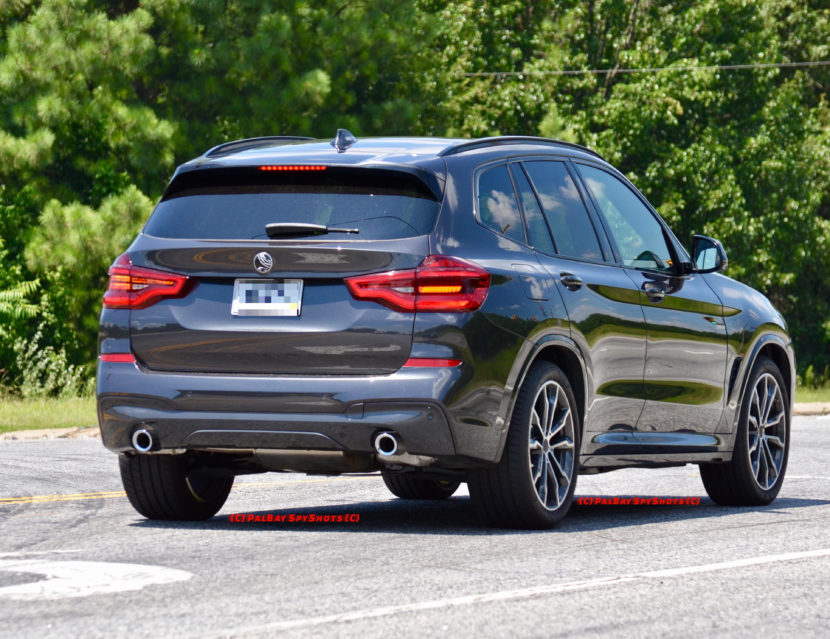 In the first half of November, the engine range includes two diesel engines and one petrol engine. The BMW X3 xDrive20d uses the 19o-hp four-cylinder diesel B47, under the bonnet of the BMW X3 xDrive30d is the tried-and-true B57 engine with 265 hp. The top-of-the-range sports car and the only petrol engine will be the BMW X3 M40i with 360 hp, which accelerates in just 4.8 seconds on country road speed.

The weaker petrol engines BMW X3 xDrive20i with 184 hp and X3 xDrive30i with 252 hp will be available with a slight delay in the months following the market launch. Both use the turbo four-cylinder B48. The BMW X3 sDrive20i with rear-wheel drive remains initially reserved for other markets. Other engines like an iPerformance plug-in hybrid and the BMW X3 M40d are still not officially confirmed, but ultimately only a matter of time. 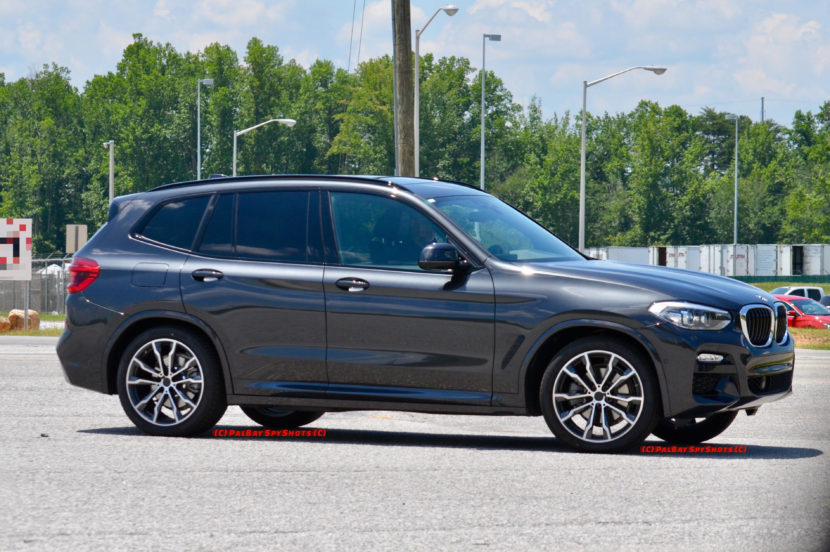 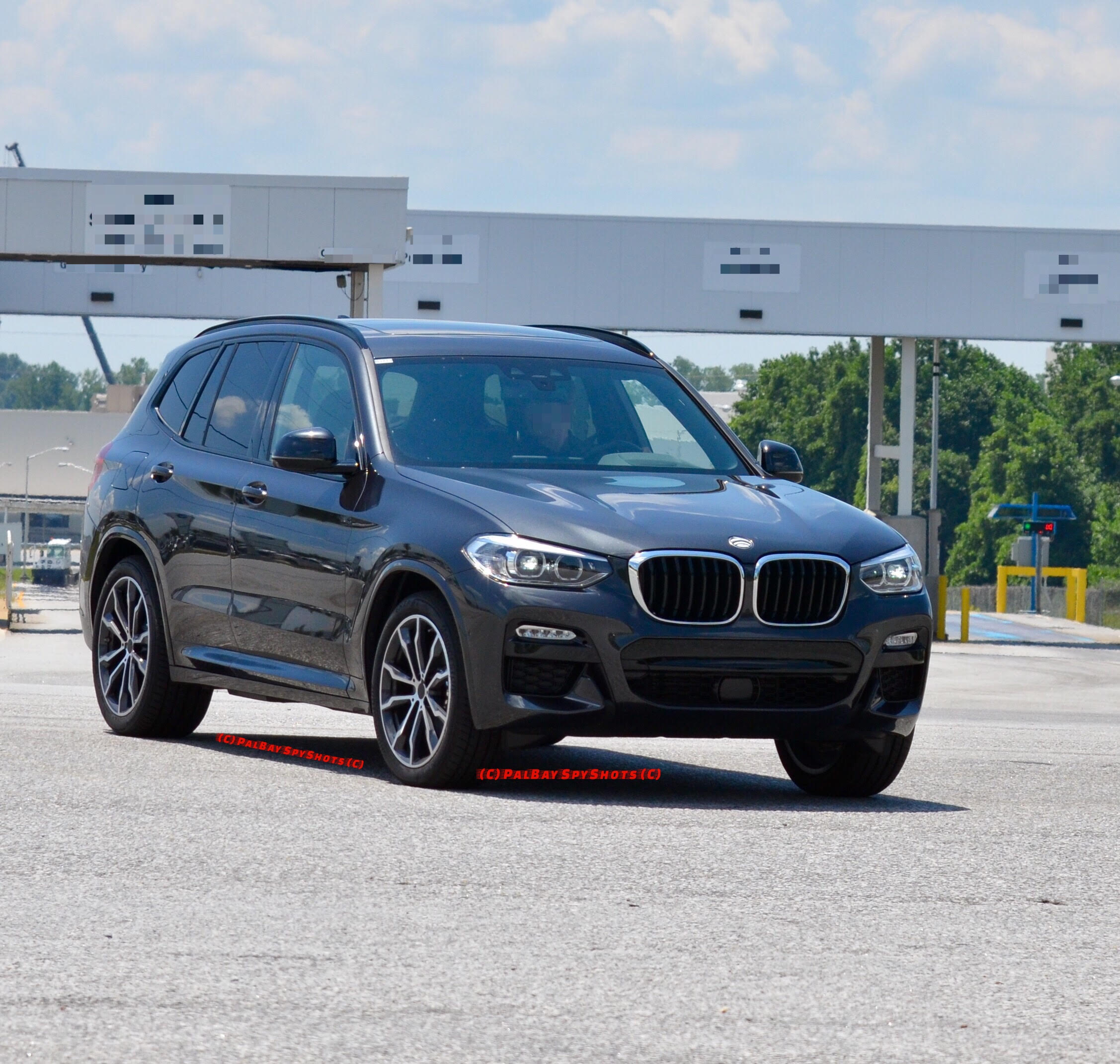 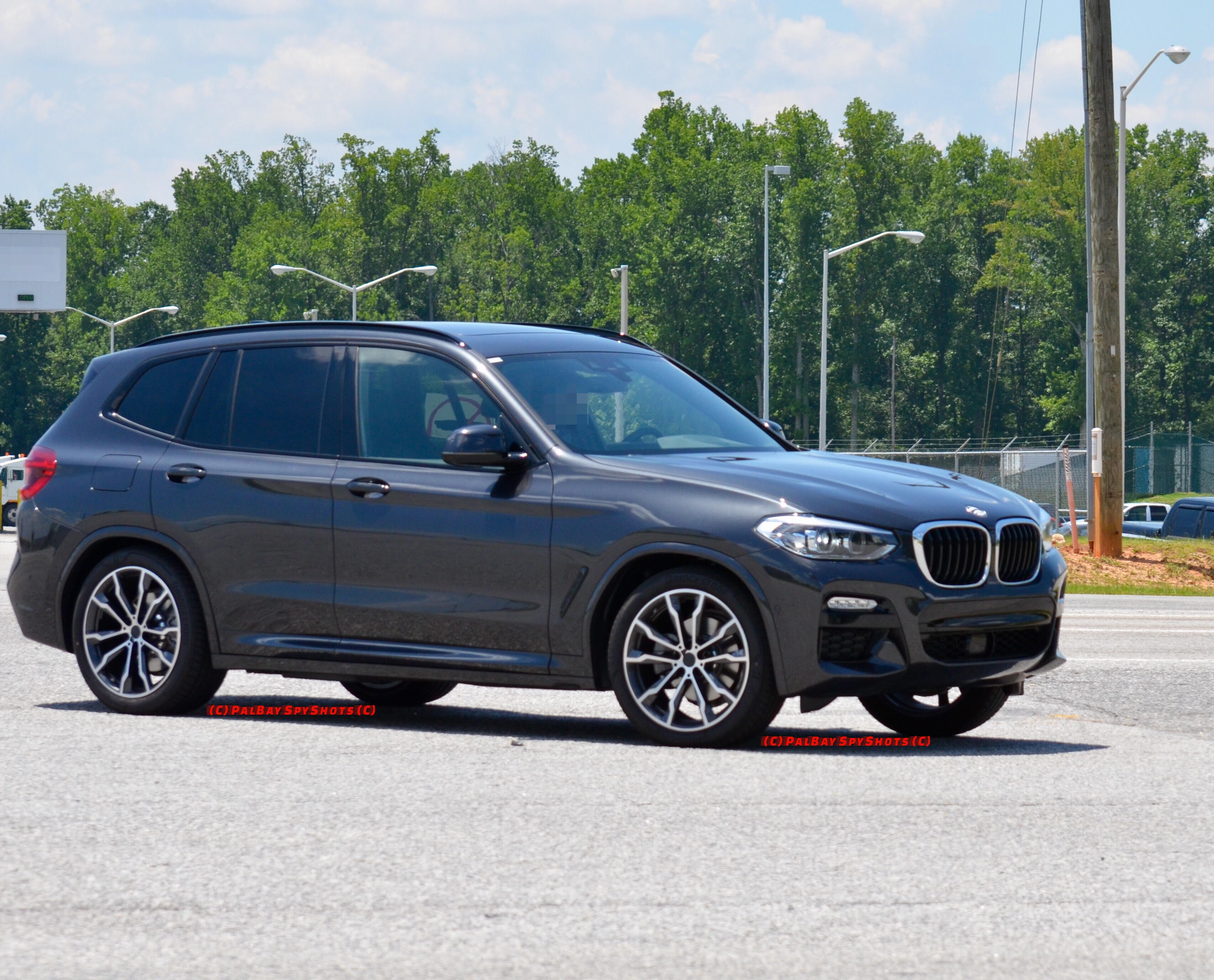 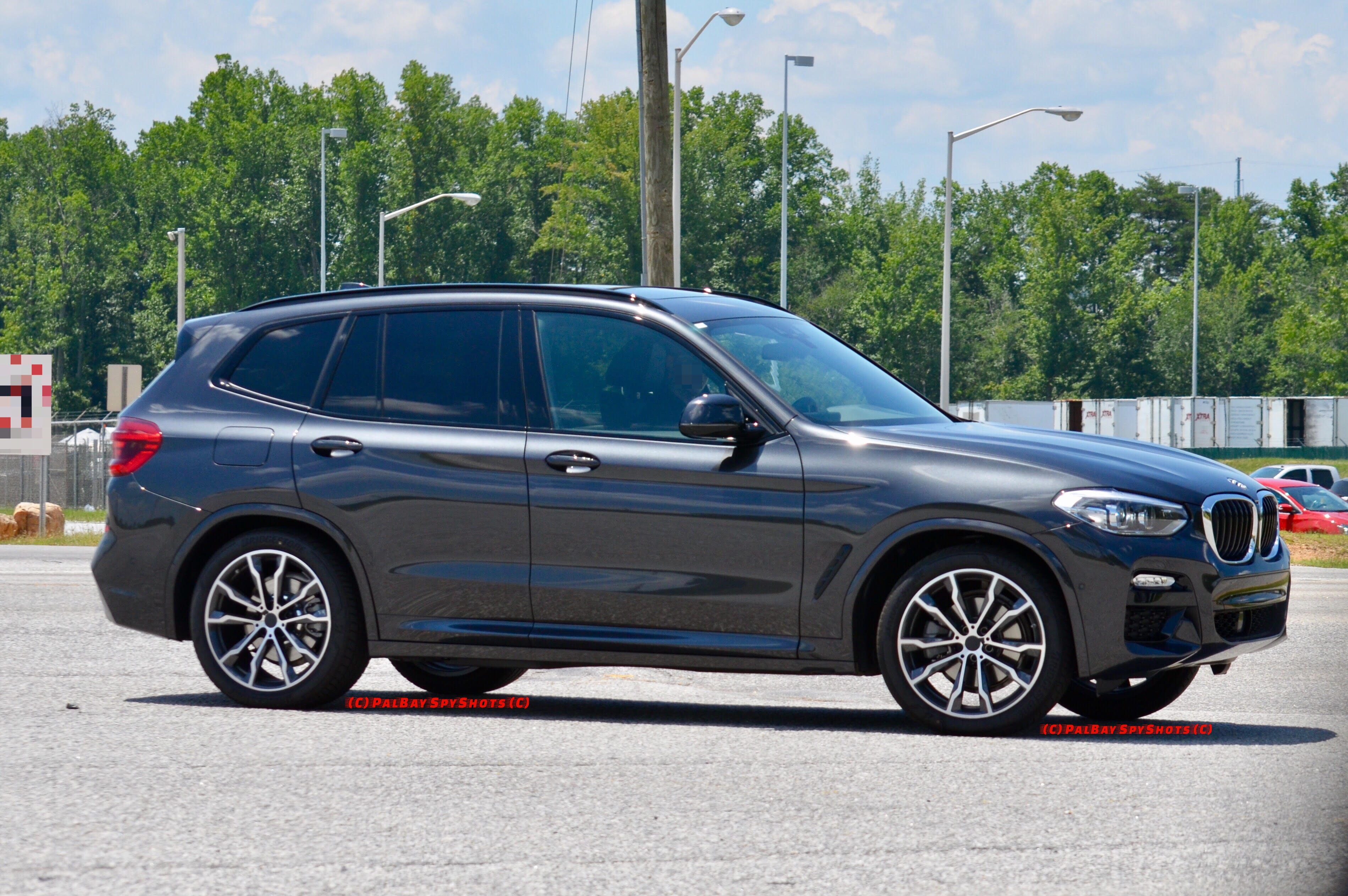 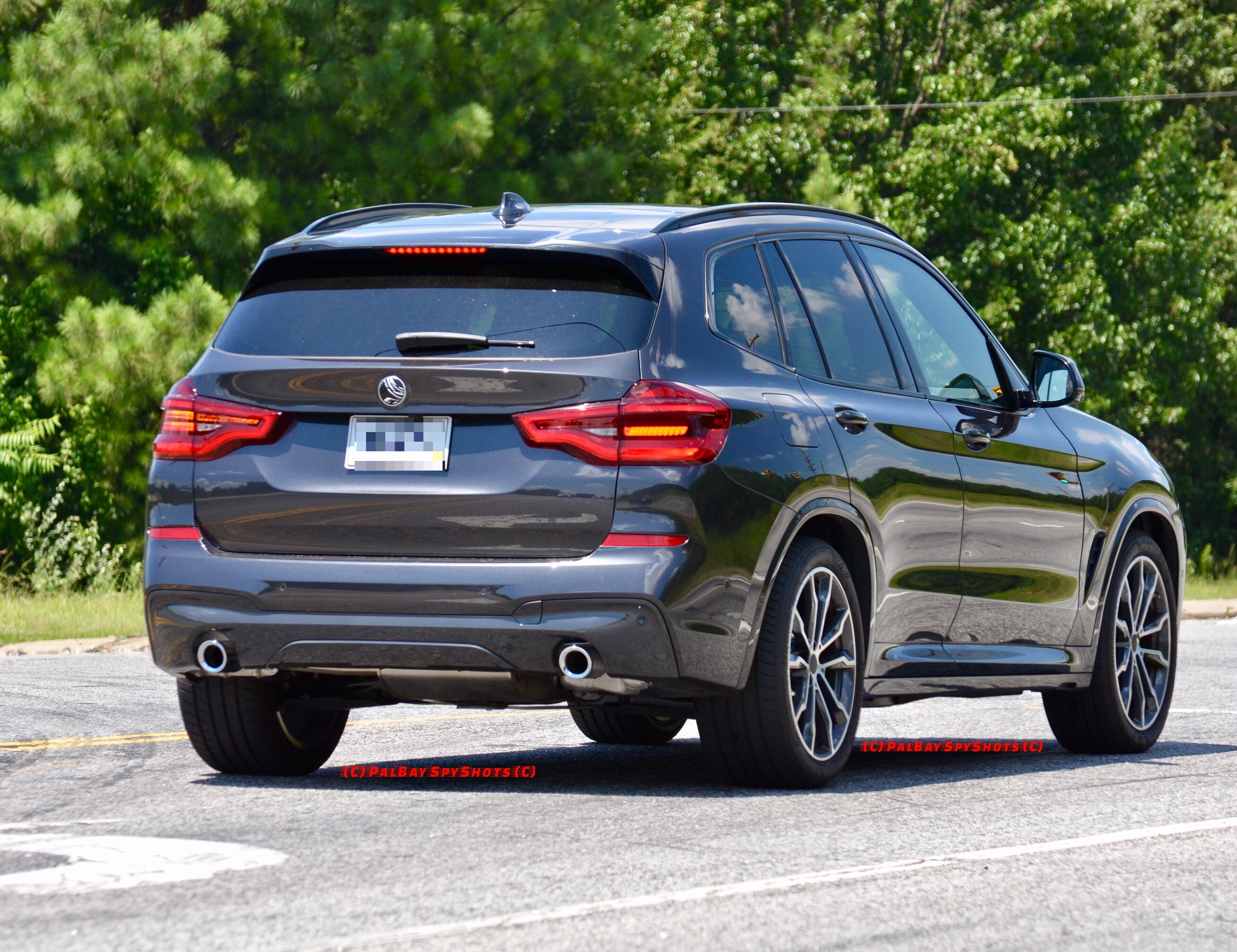