In a recent review, a journalist made the bold claim that the new BMW X3 doesn’t exactly set itself apart from the old one when it comes to its design. More or less, he went on calling it almost unchanged and it seems like someone over at BMW was listening. Therefore, a video showcasing exactly what was changed and how was posted a couple of days later on BMW’s official Youtube channel. It may all be a coincidence but the timing does make it seem like it’s a bit more than that.

As far as we’re concerned, the X3 is a step up from its predecessor, and a visible one too. The differences are notable from every angle, even though the general lines have remained the same. After all, we are dealing with a mid-size SUV from Munich here, and some trademark features had to be kept on. However, unlike the rest of the range, the new X3 does come with a couple of new styling cues that set it apart from the others. 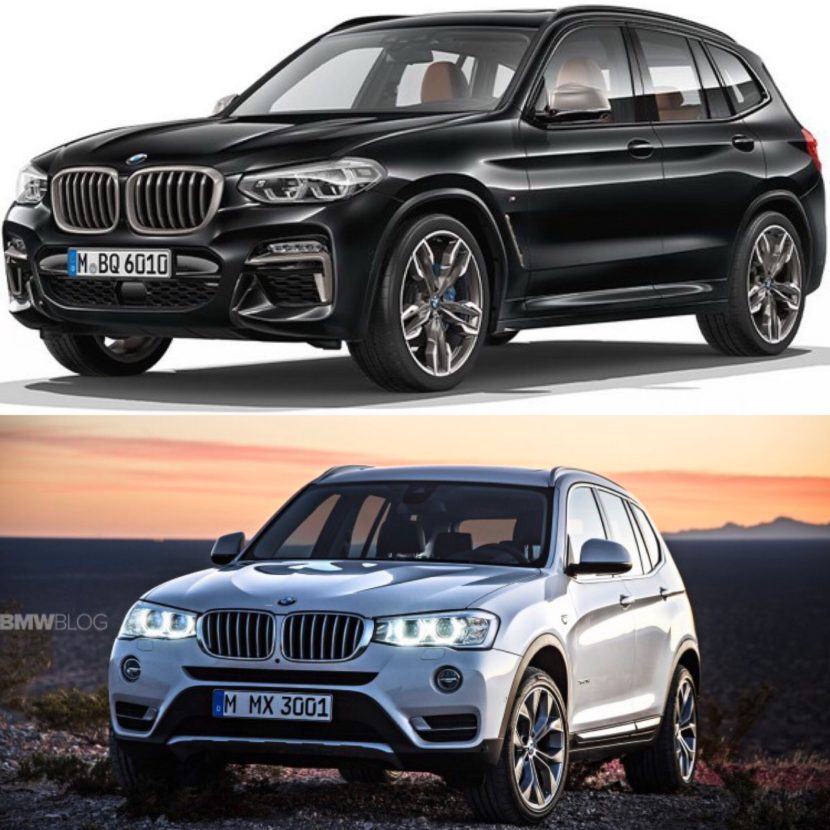 I’m referring especially to the X4, X5 and X6. All of them have their headlights connected to the kidney grilles forming a powerful front end. However, these are all models that will soon be replaced and the design of their successors might follow in the footsteps of the X3. The X4 is especially notable here as it has exactly the same front end as the old F25 X3, at least until the next-gen comes out. The X5 and X6 share most of their underpinnings too and the exterior design up to the B-Pillar.

Once the new models come out we’ll know for sure which way BMW’s design chiefs are guiding the ship. Officials from Munich have said in a couple of instances earlier this year that a new design might be lurking ahead and if that’s the case, the G01 X3 could be interpreted as a hint as to what we may expect. Until then, let’s see what BMW considers essentially different between the F25 and G01 generation.