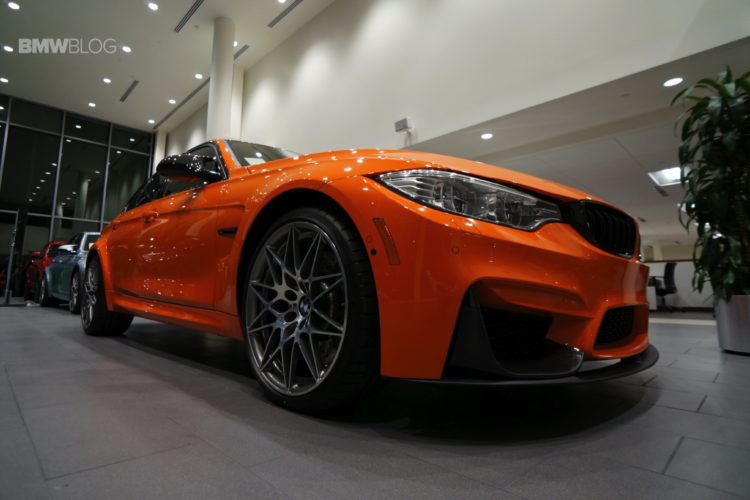 This BMW M3 Sedan is on fire

“I had wanted Inka Orange, but the factory couldn’t make that paint-variant available at the time of the order.” Instead, Chris Marino, General Sales Manager of Century West BMW, opted for Fire Orange on his… 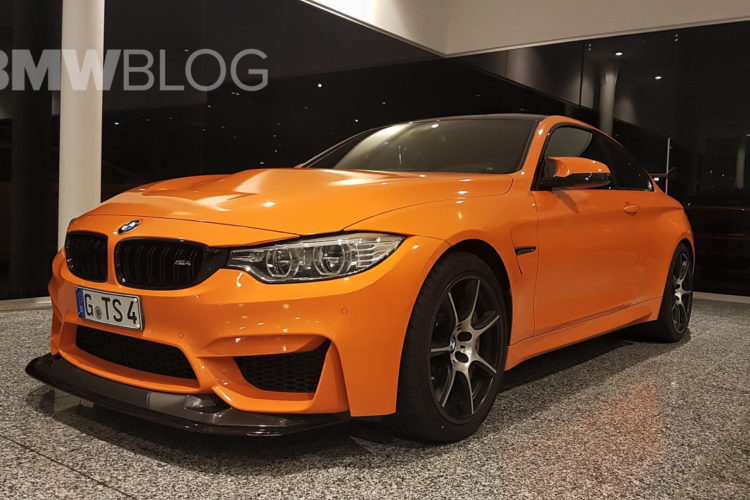 The father of all BMW M4 GTS sport cars

With only 803 units sold globally, the BMW M4 GTS is as rare as it can get for a future collectors car. But out of the bunch, there is one that stands out the most…. 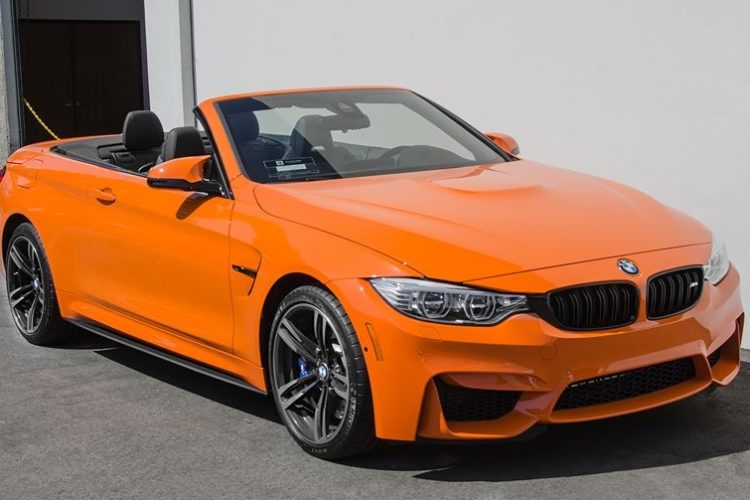 It was November 2009 when BMW announced the introduction of the famed E92 M3 GTS and people were stunned. The car brought forward performance levels never-before seen on an M3 and that wasn’t the only… 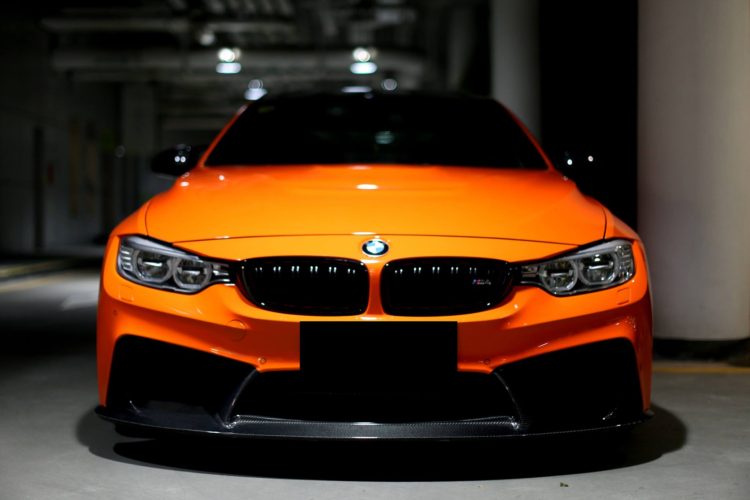 This BMW M4 gets a style upgrade similar to the iconic M3 GTS, wearing the BMW Individual Fire Orange color and striking tuning components. At the front, the M4 Coupe gets a new carbon fiber…

This BMW M4 features an Individual Fire Orange exterior paint finish which enhances the looks of the popular sports coupe. The owner of this Fire Orange M4 took his vehicle to TAG Motorsports in order…

The new BMW 4 Series Convertible offers the best combination of sportiness and open-top driving experience, and if you couple that with a highly efficient, yet powerful diesel engine, then the experience is bound to… 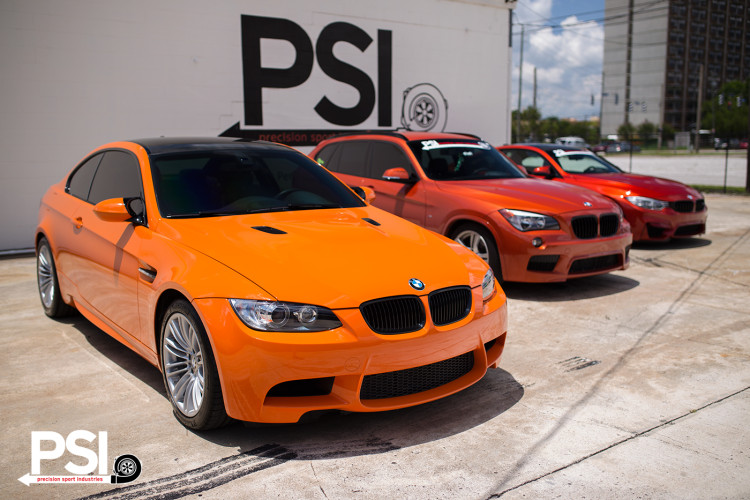 Choose your favorite orange: Sakhir vs. Valencia vs. Fire

BMW currently has three orange colors in their line-up. Or at least available to order from the catalog. Sakhir Orange is available as a standard color on the M3, M4, M5 and M6. Even though… 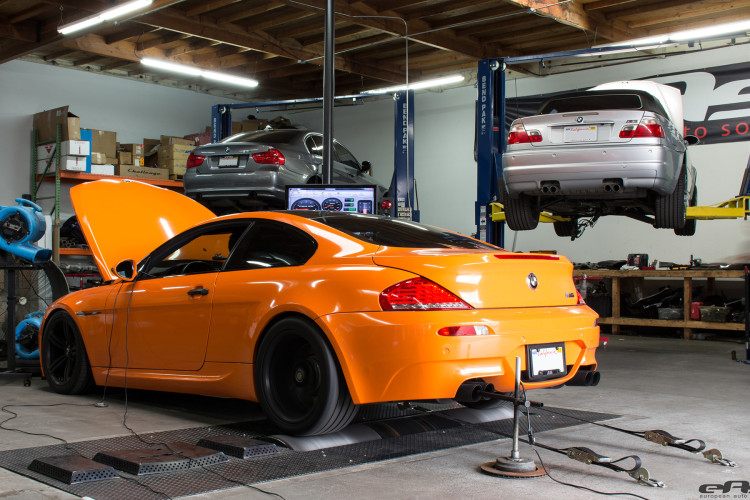 Fire Orange is one of the hottest BMW colors on the market now. Introduced on the M3 GTS, the Fire Orange has since been used on limited edition cars, like the Lime Rock M3, and… 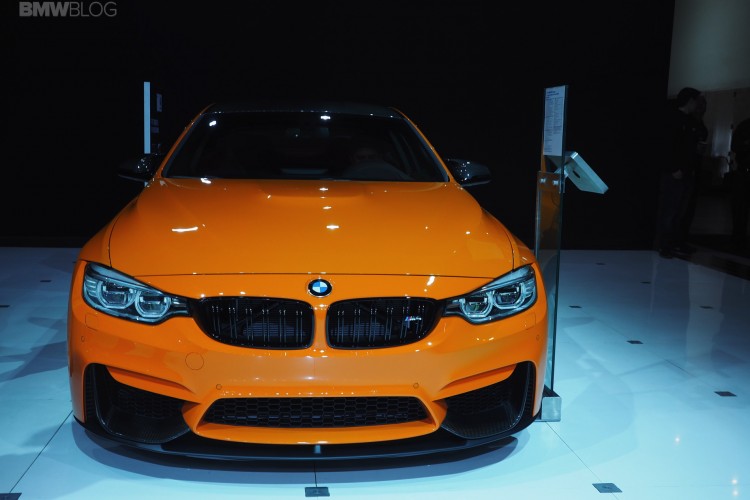 Second day of the 2014 LA Auto Show brings a new exciting car at the BMW booth. While the first day was all about the new BMW X5 M and X6 M, the second day… 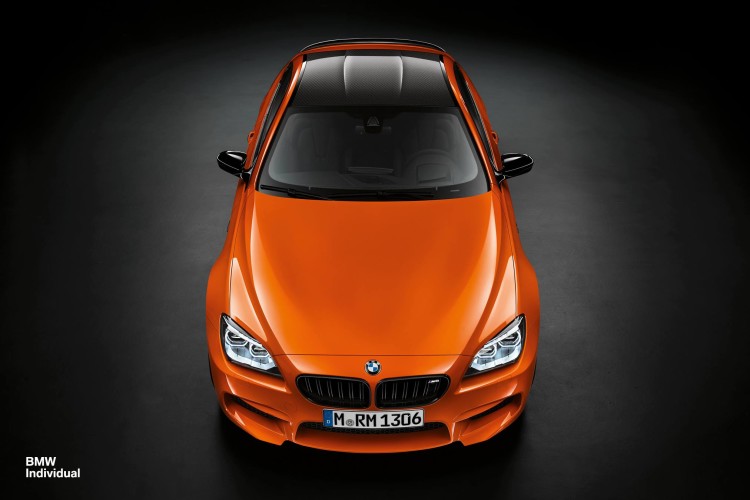 What is the result of the BMW Individual Manufaktur being invited to create a vehicle for the professional DTM driver Marco Wittmann. It’s an extraordinary mixture of high performance and exclusive beauty: The BMW Individual…