Home » Video: AC Schnitzer Reveals Silencers for 340i and 440i Models

Even though the 340i and 440i models have been launched by BMW only recently, AC Schnitzer is already offering new rear silencers for the two models, for a better overall sound. The German tuner recently posted a video of a BMW F31 340i Touring mode, fitted with their new parts that sound better than expected.

The AC Schnitzer aftermarket solutions are made completely out of stainless steel and can be had with different exhaust tips and silencer configurations. On top of changing the way the car sounds, their sport exhaust systems also offer a better airflow as well as a subtle increase in performance. Furthermore, due to the drop in backpressure, the AC Schnitzer exhausts will also improve the pedal response on your car. 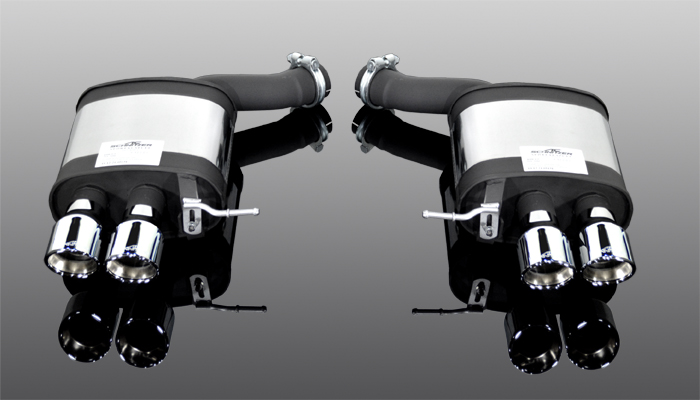 The new 340i and 440i models also come with BMW’s new-age B58 3-liter straight six engines that bring a boost in performance as well as a different sound. The power output also went up to 326 HP and 450 Nm (332 lb-ft) of torque allowing them to reach even better figures on the figure eight. The acceleration times have dropped by a couple of milliseconds, the 340i Touring for example, as is the car featured in the video below, reaching 100 km/h (62 mph) from standstill in just 5.1 seconds.

Of course, if that’s not enough for your needs, you can also go for the AC Schnitzer upgrade that takes the power output up to 380 HP and 540 Nm (400 lb-ft) of torque. Furthermore, it drops the acceleration times by 0.2 seconds. Not everyone is going to be looking for a power upgrade though as the stock engine would prove to be more than enough for most customers. As for the sound, that’s the one area where the biggest improvements without high costs can be done, as you can see in the video below. The system featured below can be fitted on all 3 Series models (Sedan, Touring, GT) and all 4 Series versions (Coupe, Convertible, Gran Coupe). 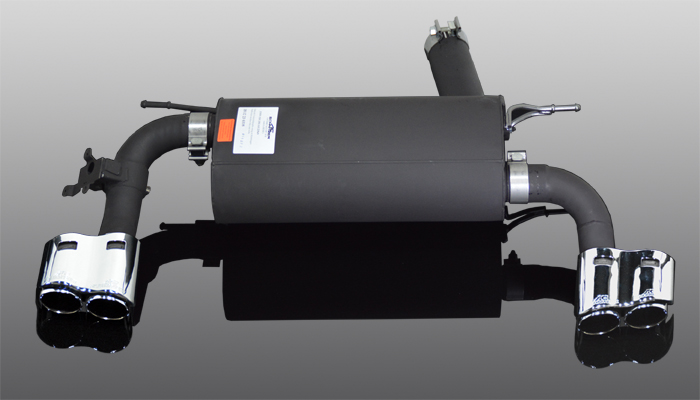 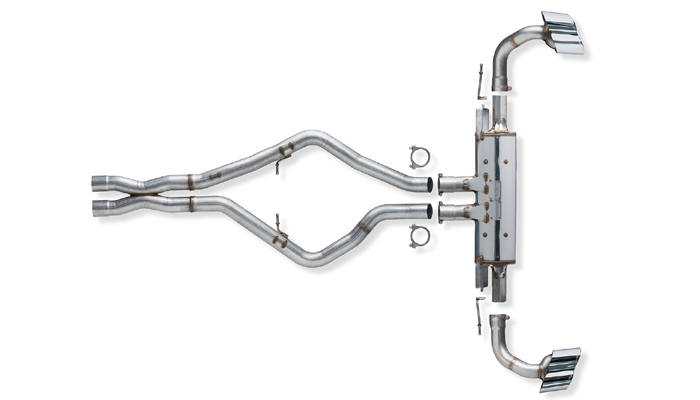