The new MINI Clubman is a big bet for the British company. It’s the biggest car they ever made and it signals that the Brits are maturing and looking to enter new markets. The Clubman in Cooper S guise is one of the best offerings in the lineup delivering a great experience on the road.

But a nice sound to go with those adrenaline shots would be nice too. The stock exhaust sounds decent, but only if you’re driving with the windows down or if you’re on the outside of the car. The sound deadening is so good that it leaves little protrude into the cabin, even if you want it to. For people wanting more character out of the twin tailpipes at the back, the guys from Supersprint might have a solution. 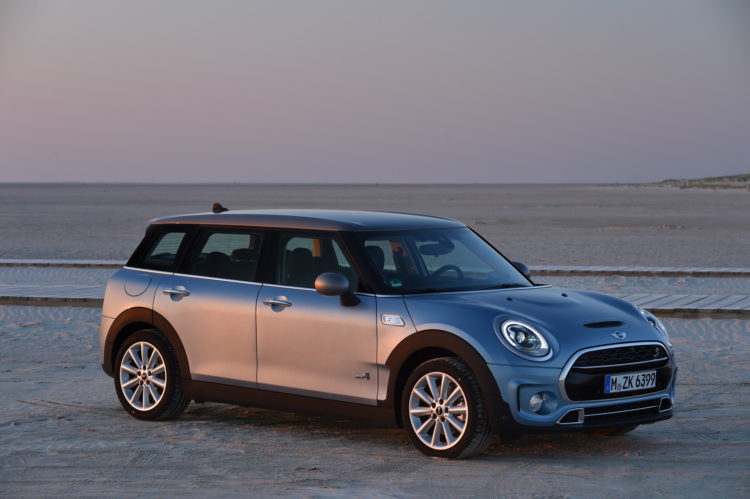 They came up with a new exhaust system for the multifunctional MINI that further enhances the sound of the car. The kit is made up of a new front pipe, a Valvetronic (valved, bi-modal) rear exhaust and a tailpipe kit with a diameter of 100 mm (4 inches). The Valvetronic exhaust has a valve inside that opens and closes depending on your preference, but unlike the system used by MINI, you get two different settings. You can drive in Green, Normal or Sport modes with the valve both closed and open for quite a number of different sounds.

The video below gives us a closer look at their setup.