It looks like when it comes to saving our planet, egos can, after all, be put aside. BMW joined forces with other manufacturers to open a showroom in the heart of London to promote electric…

No one has an automotive crystal ball that can tell us exactly what sorts of cars will be made in the future. Global, political and automotive climates change so rapidly nowadays that it seems impossible… 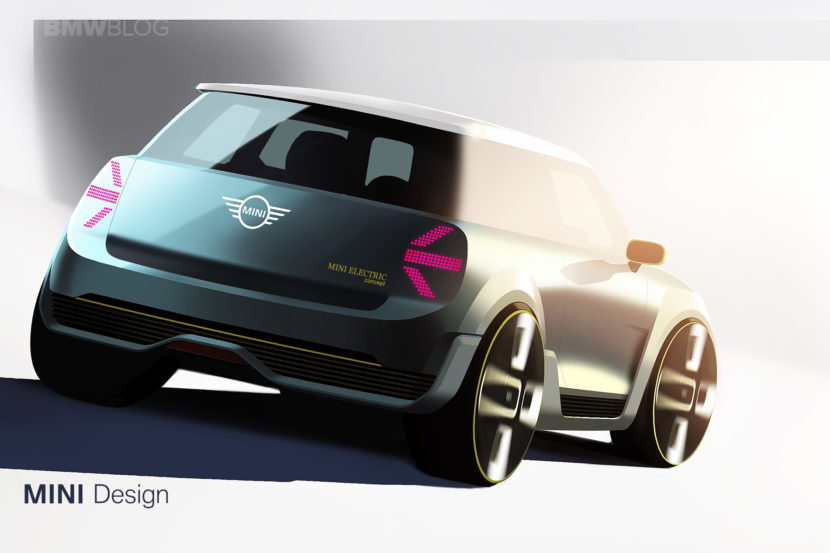 Even though the head of MINI and other officials, including from parent company BMW said that the portfolio of the British brand could be simpler, things are about to change once again. Not long ago,…

At the 2017 Frankfurt Motor Show, autonomy and electrification were the highlights of the show. I’m not sure there’s been a proper auto show that pushed both topics more than this year’s Frankfurt show in…

MINI’s goal to narrow its product line down to just five models, which MINI calls “Superheroes”, was a smart one. The product line was becoming too large and convoluted, so slimming it down to the…