Home » Report: MINI could become an all-electric brand after 2030 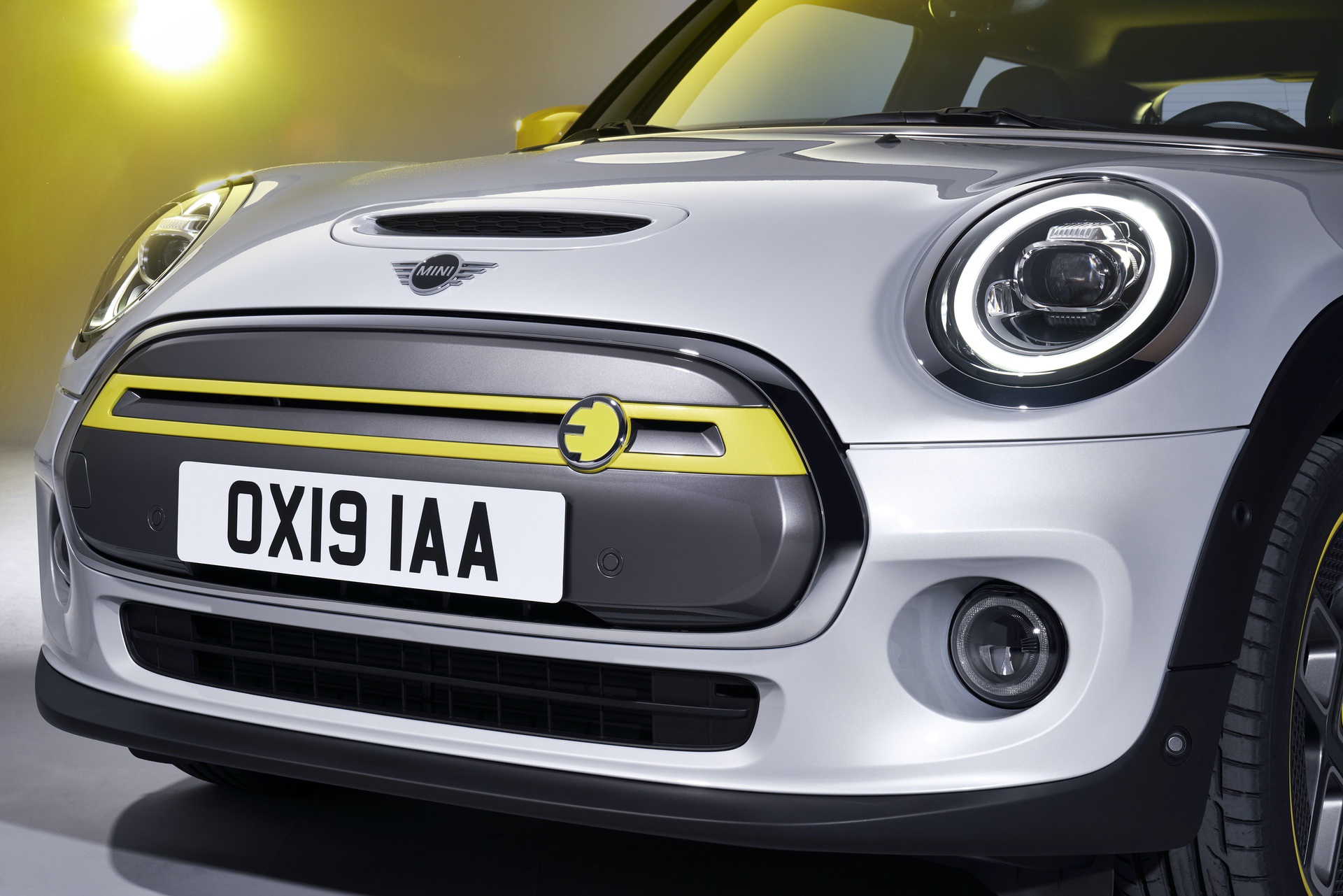 MINI is about to get reinvented beginning with the third decade of the 21st century. Some of the ingredients of the makeover recipe is running all-electric and returning to core brand values. Electrification is gaining traction at the moment. In around 5 – 10 years from now, everybody expects that more than 50 percent of the vehicles sold to be plug-in hybrids or pure electric.

MINI is about to undergo a major overhaul, in the road to going back to the old roots paved by Sir Alec Issigonis in the early 1960s. The British brand was bought by BMW Group in the ’90s and, since then, it managed to flourish and become very popular.

Despite the complete rejuvenation, in the last years, the growth tempo has slowed down a bit. Further costs for redeveloping the current architecture and making it suitable for electric powertrains have had their toll on the brand’s profitability figures.

The MINI CEO Bernd Körber admitted in an interview to TopGear that the newest MINI vehicles have distanced themselves from the original, core values of the brand. In addition to the classic 3-door version, the portfolio was consistently expanded to include variants such as the 5-door variant, the already-defunct Paceman, Roadster and Coupe versions, the open-top Cooper and the Countryman crossover.

For the next decade, MINI is committed to offering a variety of drivetrains such as electric and plug-in hybrid powertrains together with conventional ICE versions. But as electrification gains further pace, MINI boss Bernd Körber admits that going all electric and scrapping conventional engines is possible after 2030. 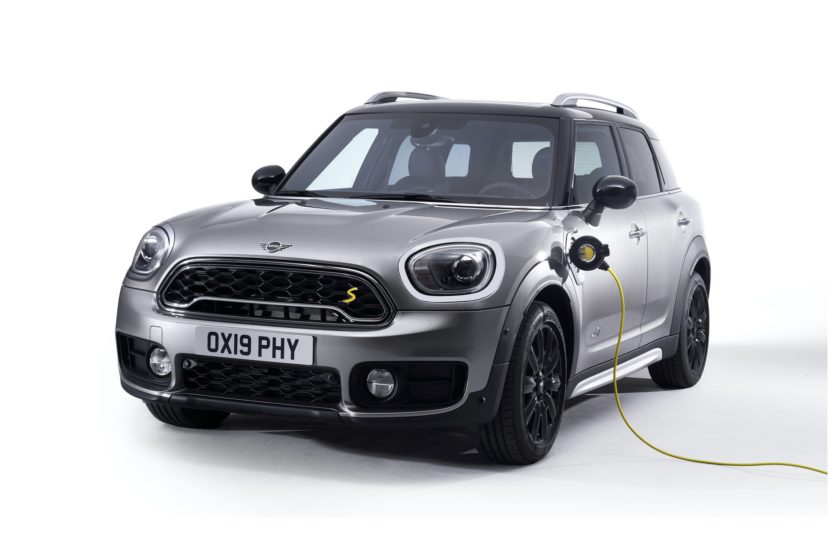 From 2022 onwards, MINI is set to approach a daring new path in an effort to return to the traditional aura of the classic 1960s models. The all-new generation of the iconic Cooper will be underpinned by a completely new and modular architecture, which was developed primarily with electric power in mind. What’s more, the new MINI Cooper will be built in cooperation with China’s Great Wall company.

The new technical platform will benefit from a modular and compact construction, which, as well, will allow a reduction in the overall exterior size of the model without jeopardizing the cabin space and cargo volume. So, that is it: the future MINIs will shrink in size as to better reflect the true brand values. 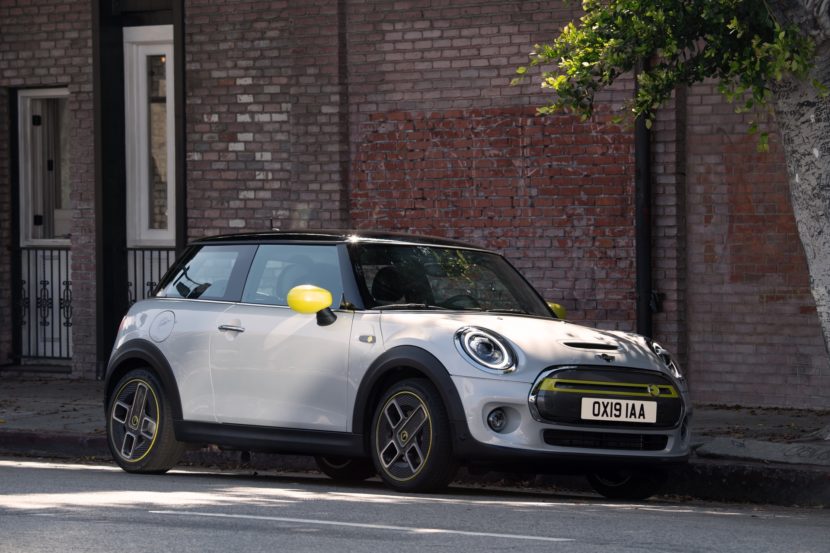 In fact, the classic MINI of the ’60s is a 3.0-meter city car, whereas the latest Cooper generation increased up to 3.6 meters. While you can expect a reduction in the overall length for the future models, having less than 3.3 meters is not feasible. At the same time, you also have to consider that the Clubman and Countryman models are also bound to receive a new generation.

So, there are quite interesting times coming up for MINI in the future. What do you think?