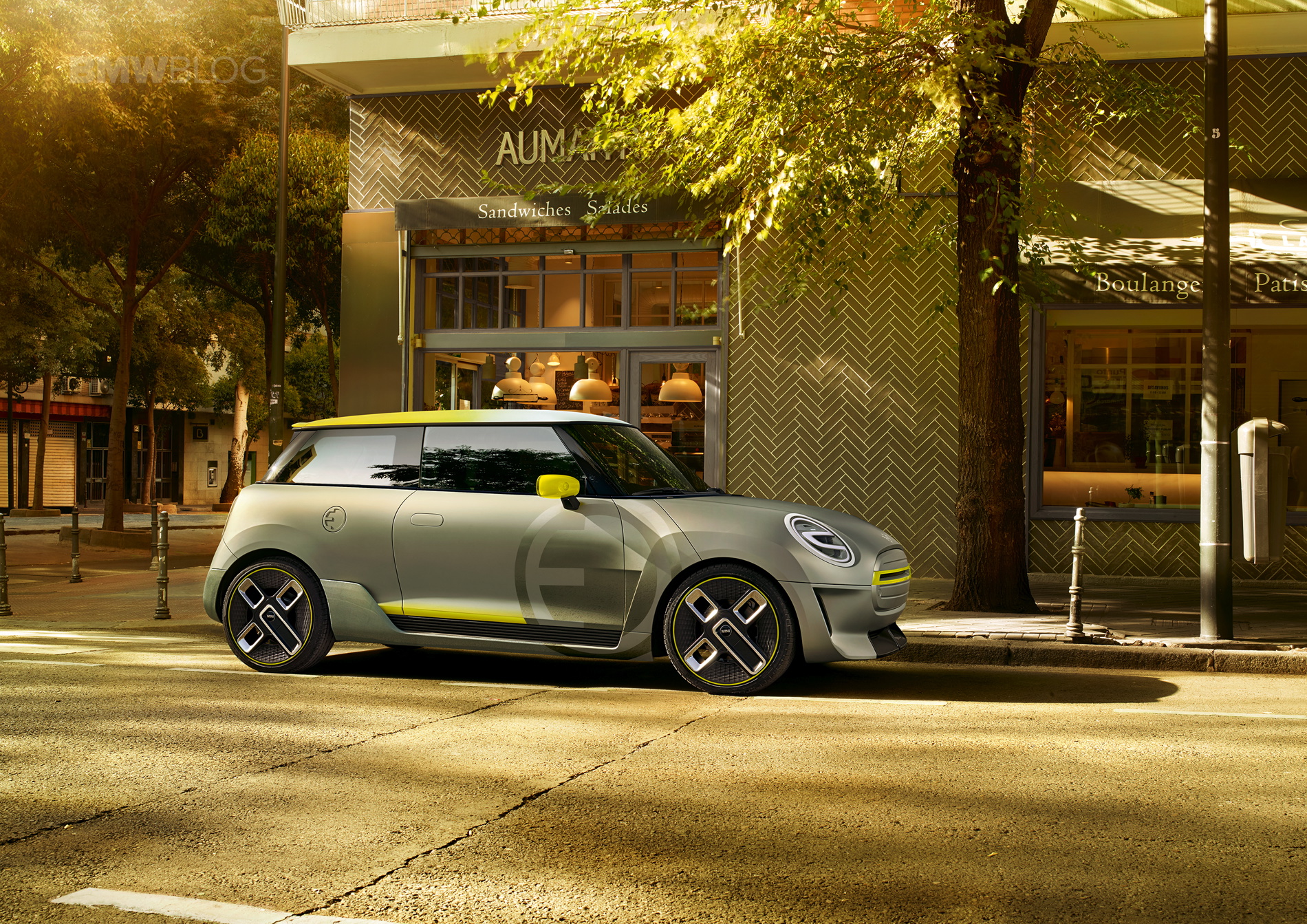 This year we’ll get to see a brand new model from MINI, even though at first glance it may seem just like any other hatch. I’m talking about the MINI Electric, a car that will try to bring back some of the spark that has seemingly gone missing. Sales of the British brand haven’t been doing so great lately and some enthusiasts are saying it’s because the line-up is somewhat stale.

The MINI Electric will be quite an interesting car. It has become rather obvious lately that small, electric vehicles might be the way to go in the busy cities we all live in so this is what MINI will be offering. According to our info, the electric MINI will be basically the same size and shape as the 3-door hardtop. Underneath it all though, the internal combustion engine will be replaced by an electric motor and a set of batteries. 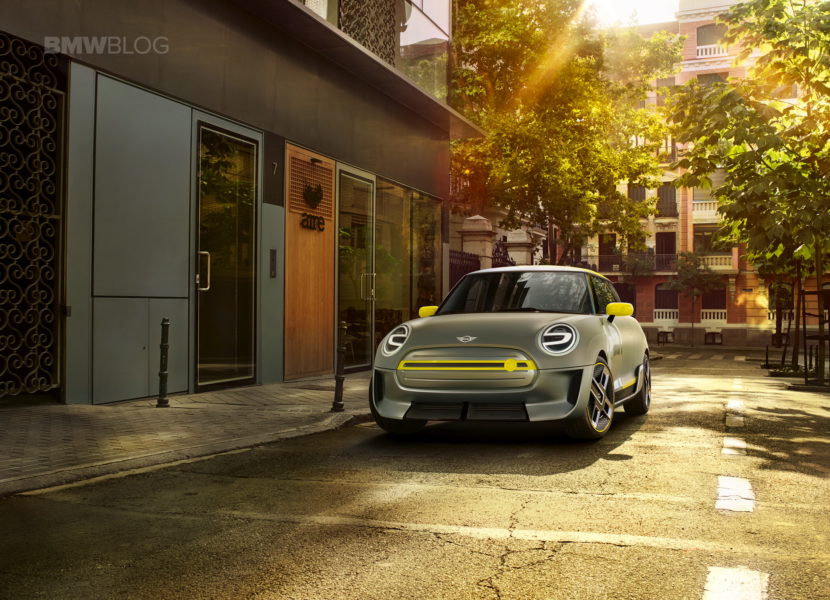 It has been revealed earlier this year that those two vital elements will be borrowed from the BMW i3 S. That means we’ll get about 180 HP and 270 Nm (200 lb-ft) of torque along with a range of about 180 miles (300 km), as the MINI and the i3 have roughly the same weight. That said, this is probably going to be a pretty fun car. The i3 S is great already and, even though the MINI won’t have its carbon-fiber chassis, the shared tech will probably go a long way.

There is, however, a fundamentally huge difference between them: the powered axle. On the i3, the power goes to the rear axle, while on the MINI Electric, it will be the front. How will that change the experience behind the wheel? Well, I can’t say for sure, but if previous MINI models are anything to go by, I’d dare say we’ll still have plenty of fun.