157,000 Electric Miles Later: We Are Indeed Getting There

It’s been a little over five years since my electric journey began. I couldn’t have possibly imagined where this was going back in 2009 when I was accepted in to the MINI-E trial lease program….

Electric only motors for BMW?

We believe that BMW will likely phase out internal combustion engines over the next 10 years,” Baron wrote.” 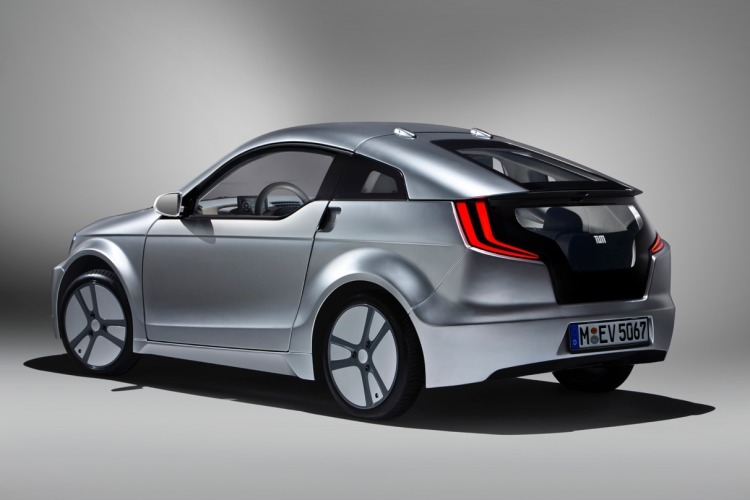 Technical University of Munich (TUM), BMW, Daimler, TUM scientists and a consortium of industry participants unveiled today the Visio.M EV concept. The concept is built upon the lightweight philosophy, including an all-plastic design of the…

7 Noises We Want To Hear Coming From Electric Vehicles

First time we drove the MINI E, the one thing that stuck with us, beside the full torque at zero RPM, was the completely silence coming from the drivetrain. The silence surrounding the car became…