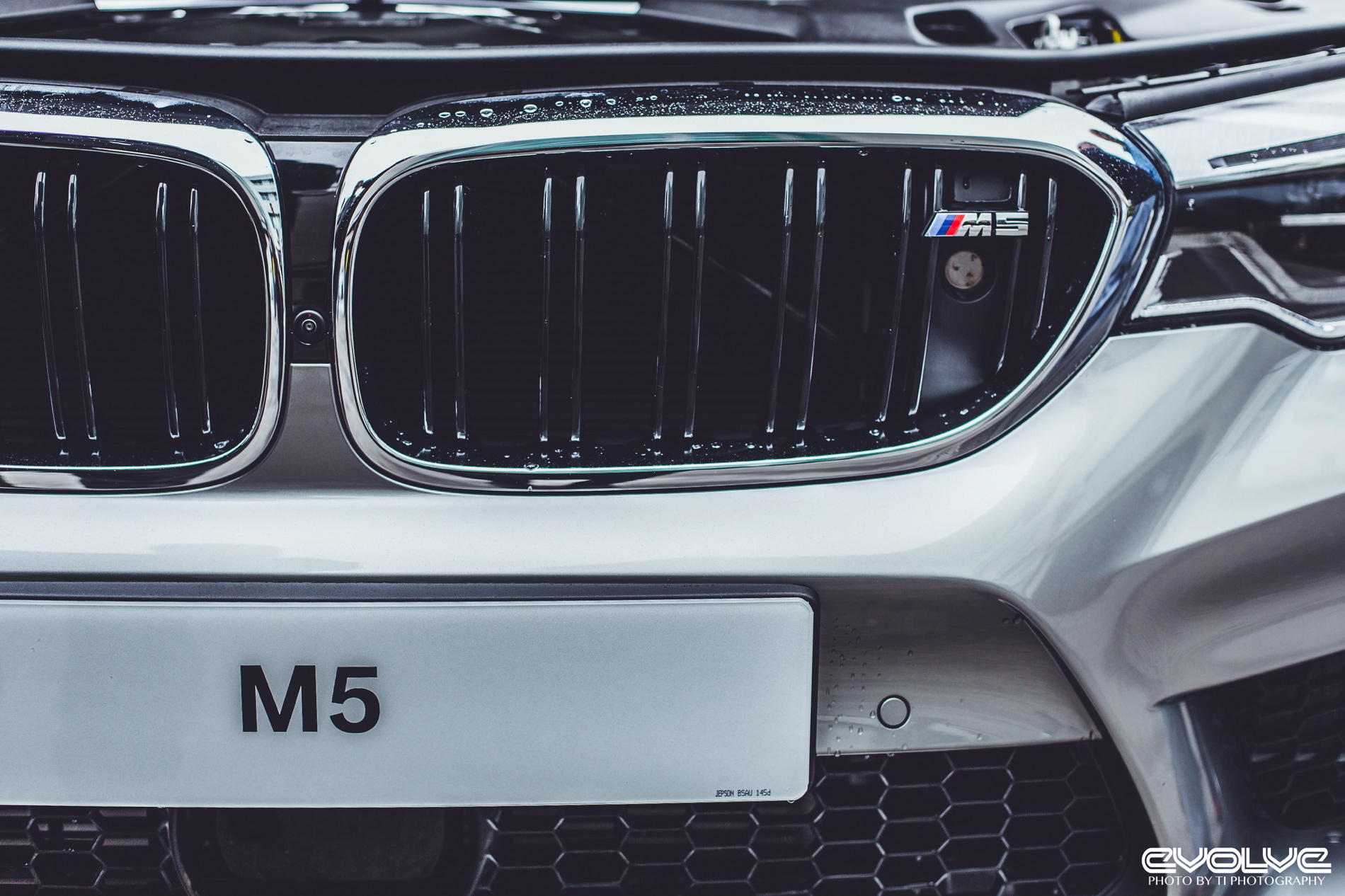 Although he declined to elaborate on the details of the powertrain BMW is working on, or which cars it could potentially be used in, he confirmed development work was under way and future M hybrid cars are “inevitable”. 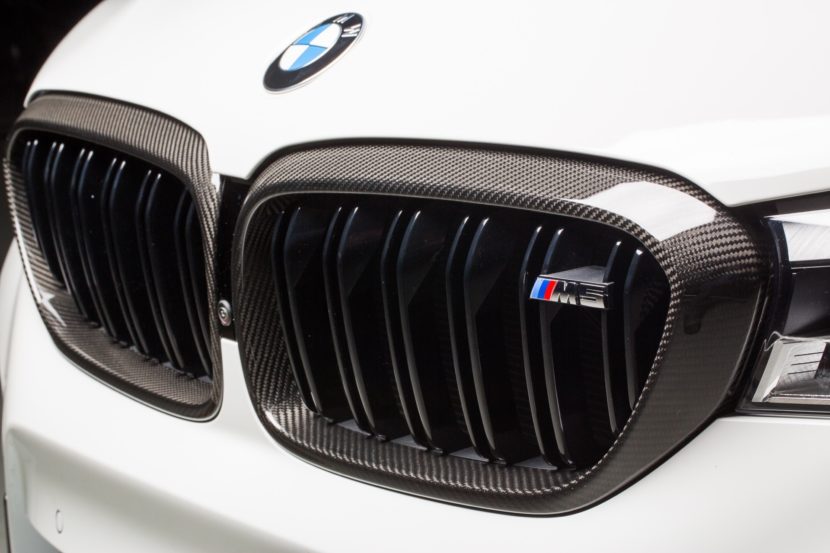 At the same time, BMW is looking at electric motors solutions that are weight-friendly.

“Adding mass to performance cars is never ideal,” he said. “But if we can use electrification to install more performance, then we start to have the answers. That might be more speed, or it might be the ability for a car to be driven on electric power in a city. It might also be the case that we need different answers to that question in different cities.”

Hacker also stressed that the latest generation of electric technology, set to be launched by BMW in 2021, offered engineers far more options than ever before.

“The better the batteries and the more efficient the electric motors, the better the solutions will be for M,” he said. “We are working on always making better cars.”