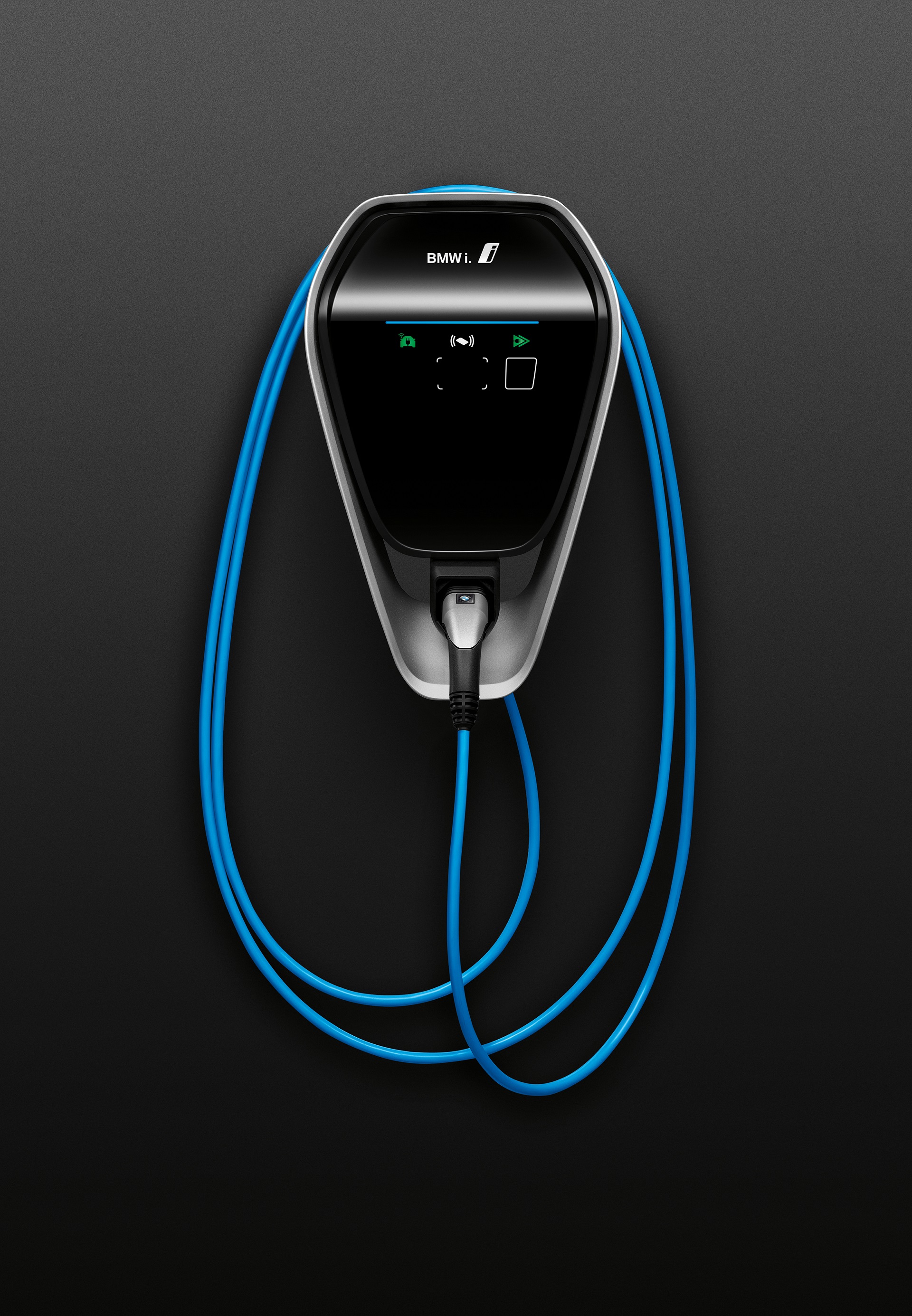 BMW has committed to further expanding its charging networks in the world’s largest auto market 0 China. By the end of this year, BMW plans to install more than 80,000 public charging poles in more than 100 Chinese cities. The aim is to provide more efficient, convenient and intelligent public charging services, especially for its own new energy vehicle users, according to the company. 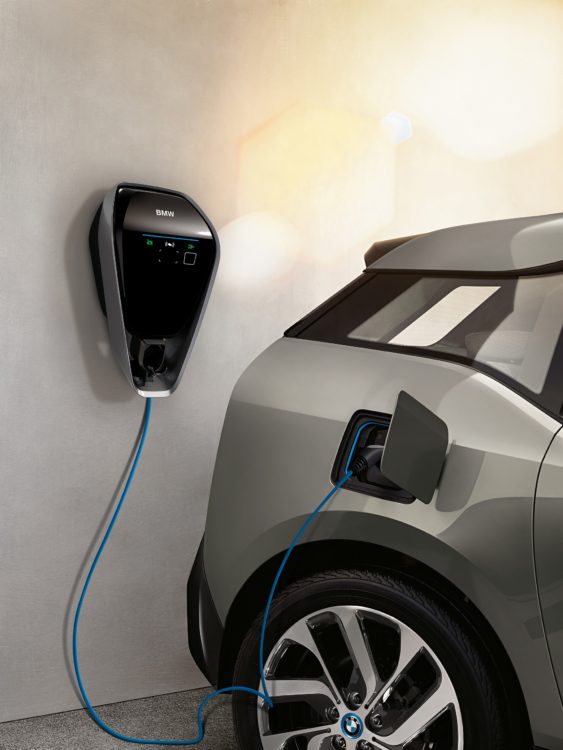 The latest BMW Charging Station Wallbox charges the BMW i3’s battery from dry to 80 percent in just under four hours, according to the company. BMW also provides a 1,680-hour or two-year free charging service to car owners who don’t have their own private charging facilities in Beijing, Shanghai, Guangzhou, Shenzhen, Hangzhou and Chengdu.

As of 2017, BMW had installed more than 65,000 charging poles scattered across more than 90 Chinese cities, in cooperation with the four major Chinese charging network operators, including Qingdao Teld New Energy.

Daimler AG has also acquired a 3.93 percent stake in Beijing Electric Vehicle Co, a subsidiary of BAIC Group. The investment made earlier this month will deepen their strategic cooperation in the new energy vehicle sector, and underline their commitment to the further development of electric mobility in China. BJEV possess a charging network with 46,000 public charging poles and 32,000 private ones.

Volkswagen has announced a 22.8 billion euros ($28.18 billion) investment package for the next five years covering the future viability of its plants throughout the world. In 2020, the Volkswagen I.D., the first vehicle in the new generation of electric automobiles will be launched on the market.