Electric only motors for BMW?

We believe that BMW will likely phase out internal combustion engines over the next 10 years,” Baron wrote.” 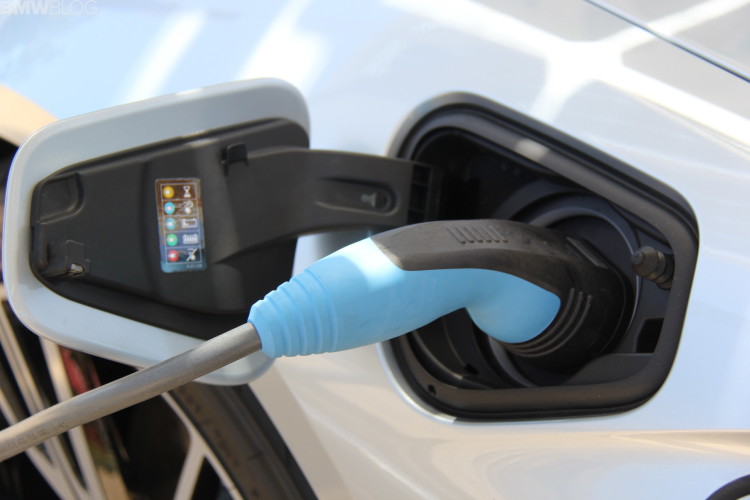 While Electric cars are currently more expensive than their conventionally-powered counterparts, the total cost of ownership over time can certainly be less, and in some cases much less. 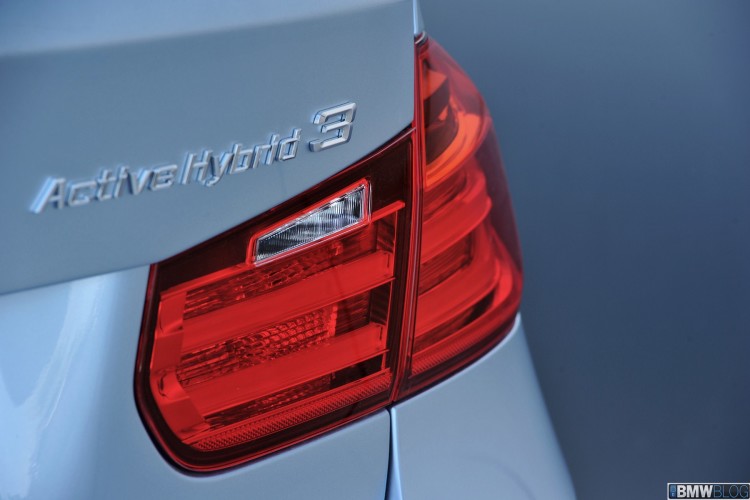 BMW is a company known for building vehicles that highlight the principle of marrying a sophisticated internal combustion engine to a brilliantly dynamic chassis. It has built its reputation around that core principle and more…

BMW? No Thank You.

A while back I wrote a column and asked the question: “Why BMW?” https://www.bmwblog.com/2011/11/28/column-why-bmw/ The response was massive and people from all corners of the world shared their thoughts and feelings as to why BMW…

Our own Chuck Vossler posed this question to the BMWBLOG team and the responses gave us the idea for this article. What would be your dream BMW garage if you could ONLY own two bimmers?… 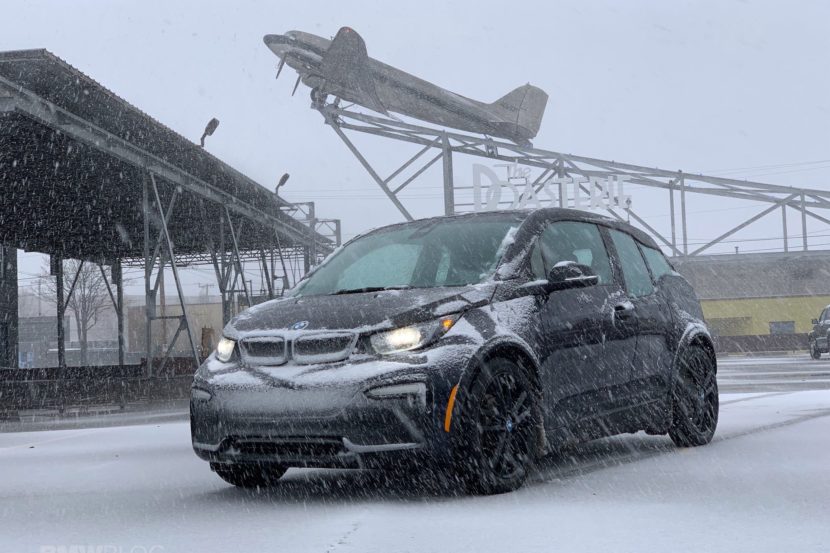 Editorial: Top 3 Things That Make You A Better and Safer BMW Driver

BMW drivers get a lot of bad rap for their driving. It’s true. “Aggressive” “violent” and “intense” are some of the nicer adjectives used to describe us. Although I do agree that with a vehicle… 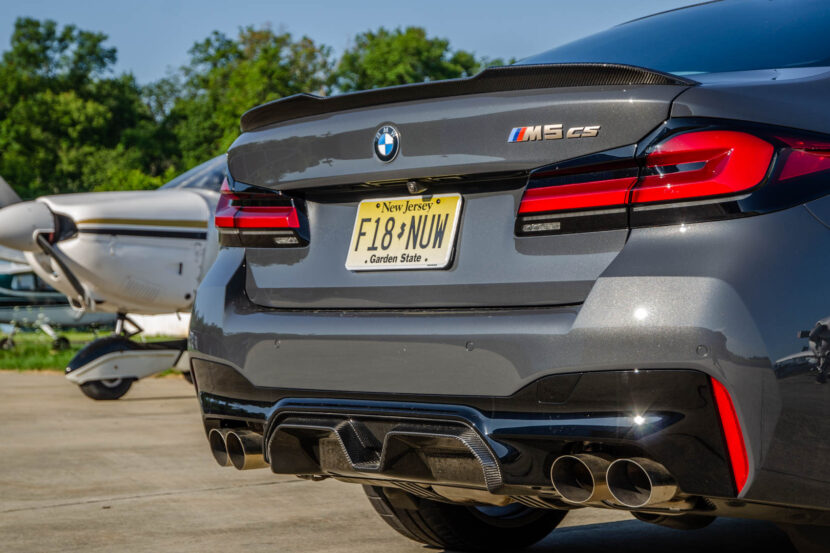 Why do we like the things we like and choose X over Y? Why do some of us choose coffee over tea and Apple over Android? Why donuts over muffins? What are the reasons we…