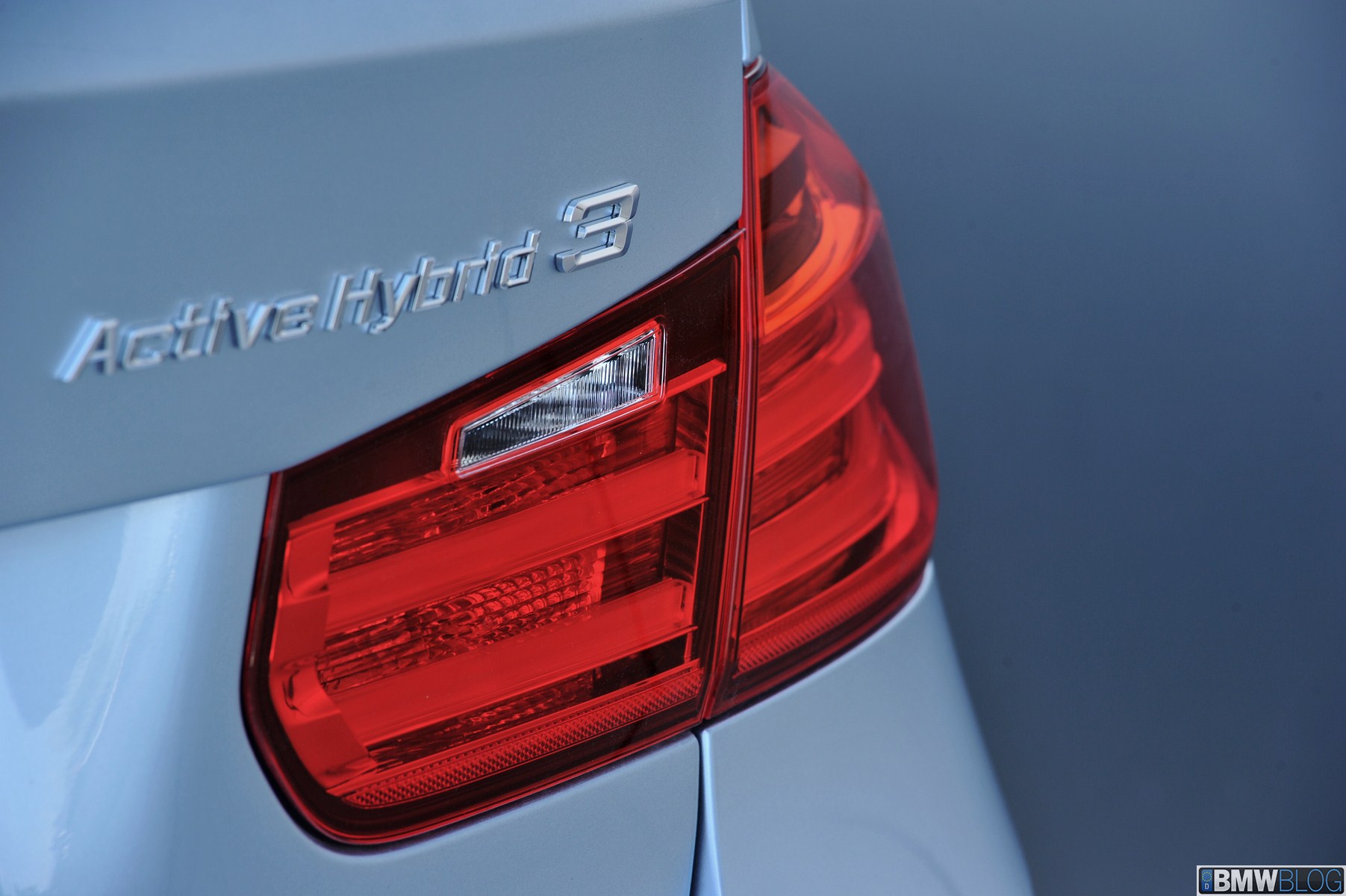 BMW is a company known for building vehicles that highlight the principle of marrying a sophisticated internal combustion engine to a brilliantly dynamic chassis. It has built its reputation around that core principle and more than two generations of drivers have pledged fealty to the ultimate driving machine because of BMW’s success in animating that principle.

With the advent of EfficientDynamics BMW has placed an emphasis on maximizing the efficiency, without minimizing the performance, of its internal combustion engines and, when possible, recovering energy from its chassis. BMW is now taking that a step further and is offering more alternative power train vehicles to its customers. 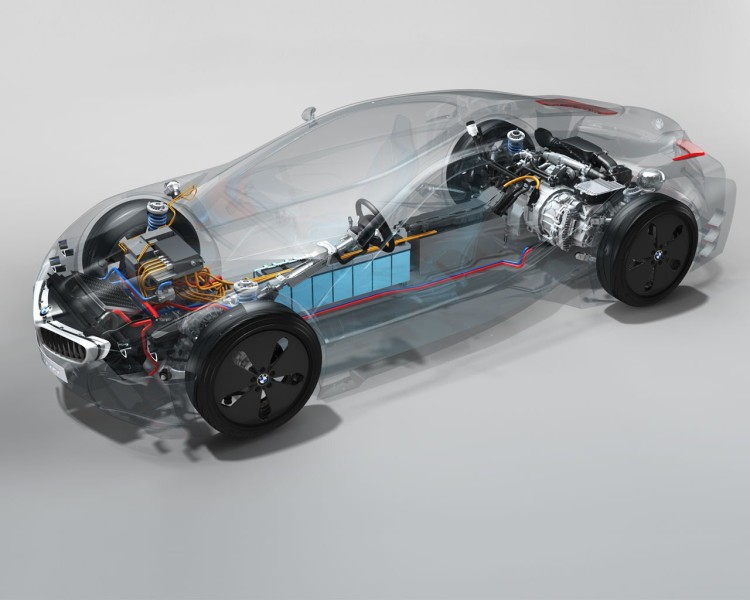 It could be argued that the background to these offerings is the increasingly tight restrictions on emissions and fuel economy (which, to a large extent, are synonymous). Almost every market, including the two largest markets, China and North America, have a set of progressively stringent fuel economy standards in place. In North America the Corporate Average Fuel Economy standards will ratchet up from 36.5 mpg in 2016 to 54.5 by 2025.

Those US fuel economy numbers require a bit of explanation, however. Each vehicle class (size and weight) must meet a specific fuel economy threshold and certain types of vehicles, electric and hybrids, will receive a weighted credit. For example each i3 sold will count twice for fuel economy purposes in 2016 – so for every i3 sold BMW receives credit against fuel economy standards for two i3 equivalents.

In addition fuel economy credits can be traded between manufacturers, sold in essence, and that is a source of income for Tesla. Car and Driver had an excellent writeup of the CAFE numbers in an article published in November of 2011.

BMW’s North American lineup has a narrower range of power train offerings and they represent the most powerful power trains available. The 116d never made it over, nor the 316i, nor any number of other lesser powered models – the notion seems to be that they would be tough sells in this market. But, while it appears BMW will have no problem meeting the 2016 CAFE standards, the mix of vehicle power trains will have to change substantially to meet the 2025 standards. 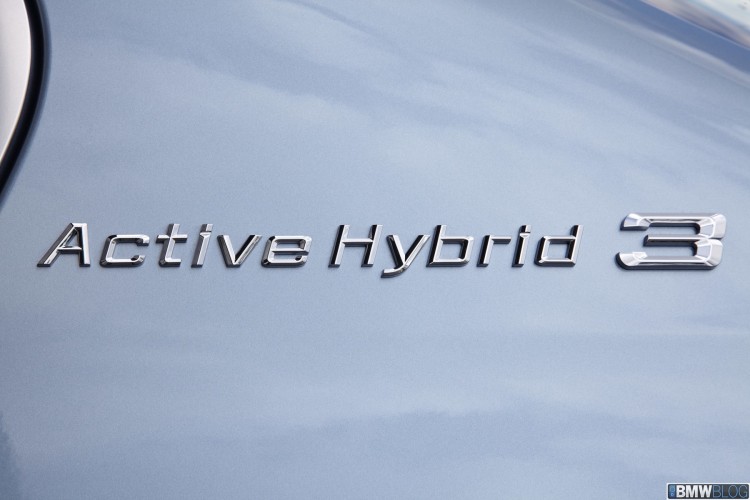 Currently BMW offers three hybrid vehicles in the US, in addition to the i3 and soon to be delivered i8. They are the ActiveHybrid 7 Series, 5 Series, and 3 Series. These three cars utilize BMW’s turbocharged six cylinder inline engines coupled to a ZF 8HP eight speed transmission. The transmission is the key to the hybrid capabilities. In place of the torque converter is an electric motor that is capable of propelling the car on its own or in conjunction with the IC engine. The EPA highway mileage ratings for the three cars doesn’t seem to be much better than the normal six cylinder models – but they all have an advantage in urban fuel economy.

But these three are only the beginning of what BMW will offer. BMWBLOG has sampled the production i8, a unique plug-in hybrid, and the soon to be offered plug-in hybrid X5 eDrive. And we came away impressed on both accounts. This is the direction we expect BMW to head with hybrid power trains. It would not be surprising to see a 3 series plug-in hybrid with a 7 to 10 kWh battery pack and a three cylinder engine coupled to the ubiquitous 8HP transmission. And the same formula would work with a four cylinder plug-in hybrid offering in the 5 and 7 series range. What BMW has established with the X5 eDrive, more so even than with the i8, is that performance and economy are not mutually exclusive. 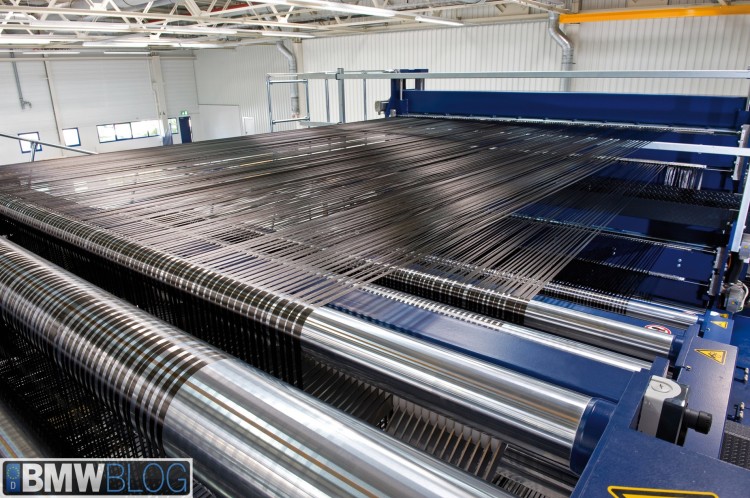 Additionally BMW has brought the i3 to market, the first mass production CFRP electric vehicle. It follows much previous electric drive train development from BMW’s research and development team. In the 1970s BMW created an electric 1602 for use at the 1972 Olympics, and then developed several electric 3 series demonstrators as well as the E1 in the early 1990s. Research into electrification culminated with the customer driven BMW ActiveE and the MINI E vehicles that are now being returned to BMW. The user miles on those two platforms provided valuable input into the production i3. And the i3 is merely the first in an eventual numerical string of all electric BMWs.

As these electric, hybrid, and plug-in hybrid models come to market in the 2016-2020 time frame, BMW will be hard at work on the next generation of its vehicles with an eye on the ever tightening emission fuel economy standards. Look for intensive CFRP use, as demonstrated in the Vision Future Luxury Concept, and – thanks to the lighter weight – significantly smaller displacement drive trains that take advantage of electrification.

BMW has a plan for meeting regulatory requirements in ways that highlight their engineering capabilities and ethos. And from time to time we get glimpses of that plan. We look forward to the continuing emphasis on responsible, sustainable, driving pleasure that BMW intends to deliver.