Home » What two BMWs would you own if they were the only cars you could have? 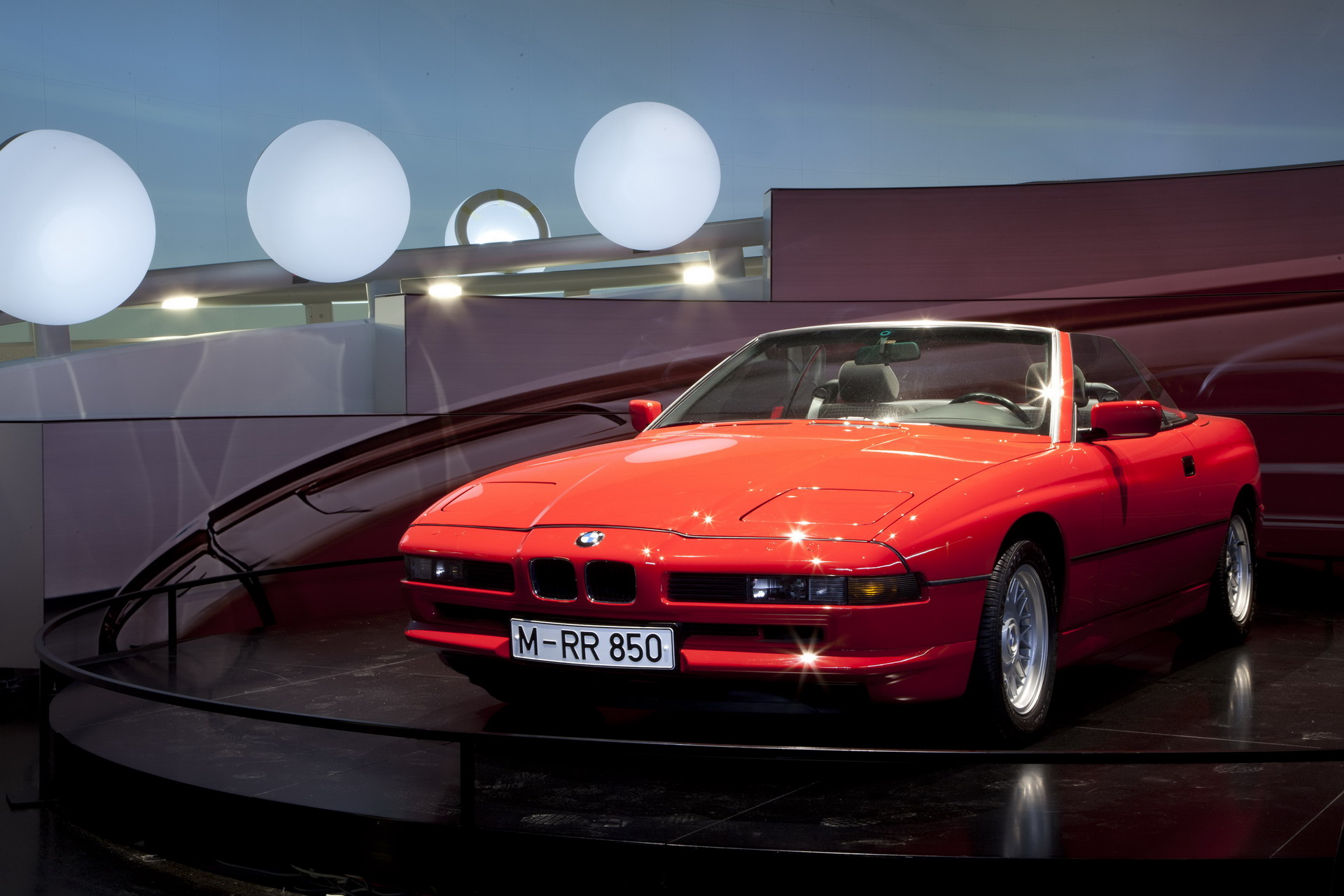 Our own Chuck Vossler posed this question to the BMWBLOG team and the responses gave us the idea for this article. What would be your dream BMW garage if you could ONLY own two bimmers? Pricing and availability are no cause for concern so feel free to go deep into the BMW history.

Before we turn it over to you, let’s see what our team had to say:

BMW i8 and a Rolls Royce Ghost retrofitted with the Phantom’s rejected V16. (not a bimmer but part of the BMW family)

E39 M5 in LeMans Blue over caramel with the Dinan S3 kit and X5M completely stock in Alpine White over Sakhir Orange.

BMW 1M (already own this one)

Now it’s your turn. Tell us in the comments section below what two BMWs would you own if they were the only cars you could have.

36 responses to “What two BMWs would you own if they were the only cars you could have?”