Home » How Much Does it Cost to Charge an Electric Car? 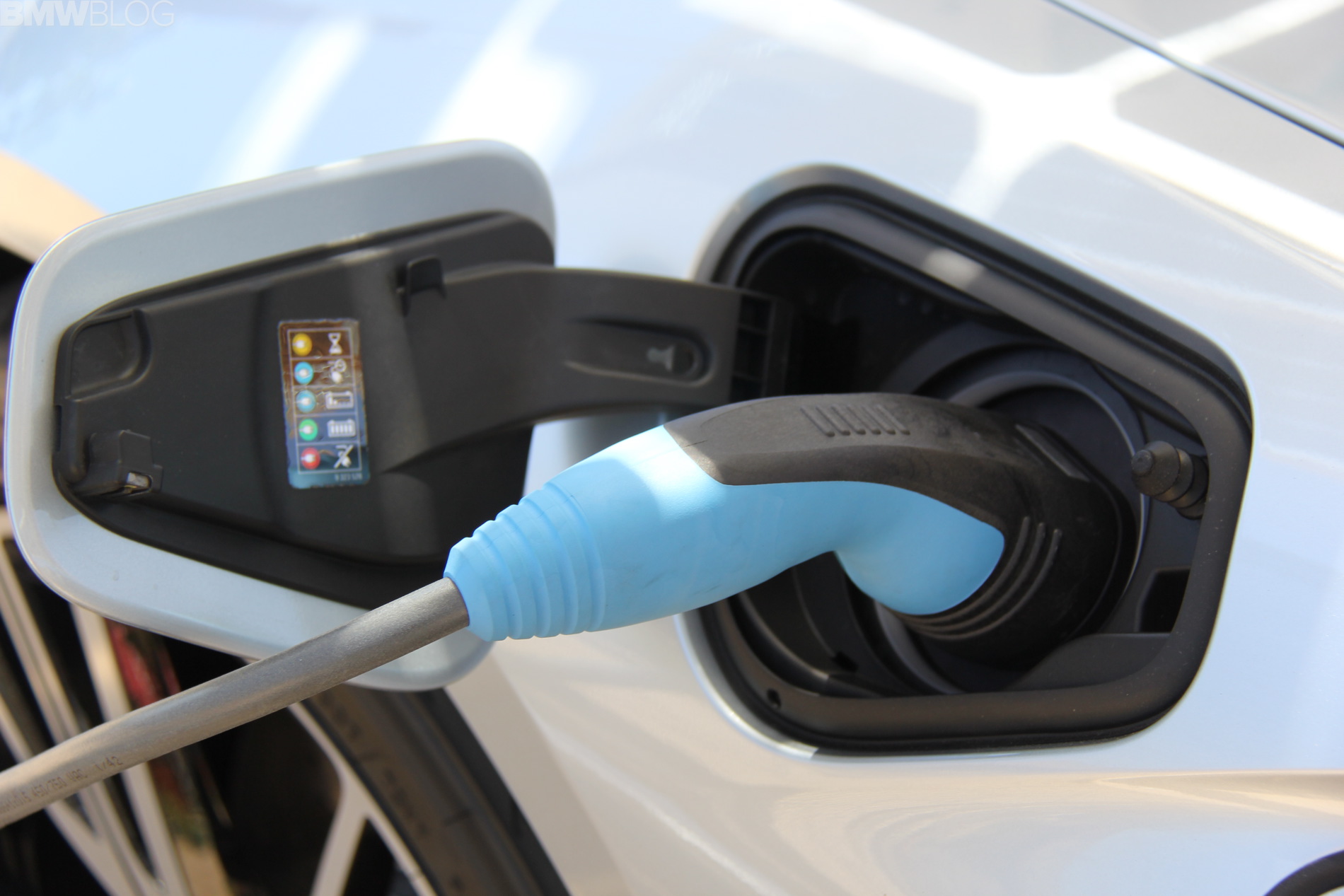 Edit for those that didn’t read the full article:

Therefore the average person driving an average EV 15,000 miles per year pay about $540.00 per year to charge it.

There are many reasons for considering making an electric car the next car you buy or lease. Besides the many environmental benefits, the promise of energy security, the silky-smooth driving experience with instant torque available without delay and low maintenance, one of the best characteristics of electric vehicles is how little they cost to operate.

I’ve covered this topic here before, but this is something that really needs to be driven home. While Electric cars are currently more expensive than their conventionally-powered counterparts, the total cost of ownership over time can certainly be less, and in some cases much less. 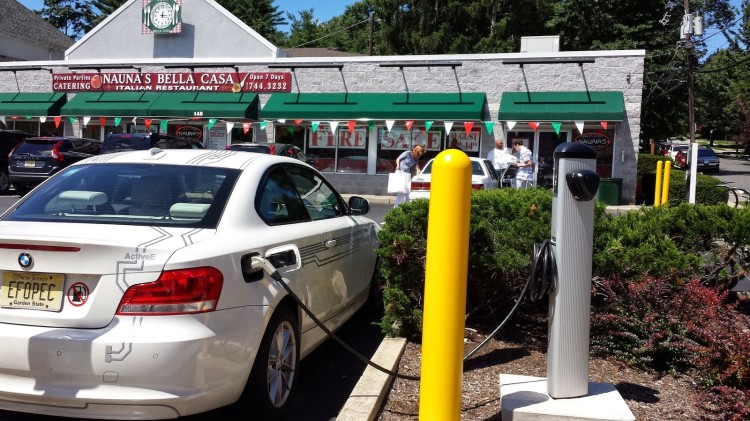 According to Researchers at the University of Michigan Transportation Research Institute, the sales-weighted average fuel economy of all new vehicles sold in the United States in 2013 was 24.8 mpg. The average cost for a gallon of regular gasoline in the US over the past three years was $3.53/gallon. By using 15,000 miles as the average amount of miles a person will drive in a year, the annual cost of gasoline for the average car will be $2,135 per year, using the average cost of gasoline from 2011 through 2013.

Electricity rates vary much more than gasoline across the country, but the cost is much more stable. Unlike with gasoline, there aren’t huge spikes in electricity rates if a refinery has a problem, and neither does the price skyrocket when there is political instability in one of the large oil producing countries as we have seen lately, since all of the electricity we use in America is domestically produced. The average cost of electricity in the US is 12 cents per kWh. Therefore the average person driving an average EV 15,000 miles per year pay about $540.00 per year to charge it. As mentioned, the cost of electricity can vary greatly depending on where you live, but in order to equal the price of the average gasoline car’s fuel costs, the price of electricity would have to be four times the national average, and cost 48 cents per kWh. Nowhere in the US does electricity cost even close to that much. So the average American would save roughly $1,600 per year in fuel alone, and that’s if gasoline prices remain around $3.53 per gallon. Gasoline prices do frequently spike up and down, but in the long run they always goes up. Electricity costs do eventually increase also, but not nearly at the pace of gasoline. Plus with fewer moving parts, EV’s cost much less to maintain. If you combine the fuel savings with the reduced maintenance costs, it’s clear to see an EV will cost you much less in the long run, even if the vehicle costs a little more up front.

Another great thing about electric cars is that you can easily reduce your electric bill by $40 to $50 per month just by being more efficient, and therefore completely eliminate your transportation fuel cost! You really can’t use less gasoline unless you drive less or buy a more efficient car, but you can reduce your electricity usage at home and still drive as much as you always have. Simple measures like a programmable thermostat and the use of compact florescent or LED light bulbs can make a big difference. In fact, five 100 watt light bulbs left on continuously for a year use nearly the same amount of energy as it takes to power an electric car 15,000 miles! Here’s how: five 100 watt light bulbs use 500 watts per hour. In 24 hours they use 12,000 watts or 12kWh. In 365 days they use 4,380kWh’s. A typical EV that uses 30 kWh’s for every 100 miles will use 4,500 kWh’s to drive 15,000 miles. Simply by turning unnecessary lighting off at your home, you can drastically reduce or completely eliminate your annual transportation fuel cost. Try doing that with a gasser!

The story first appeared on bmwi3blogspot