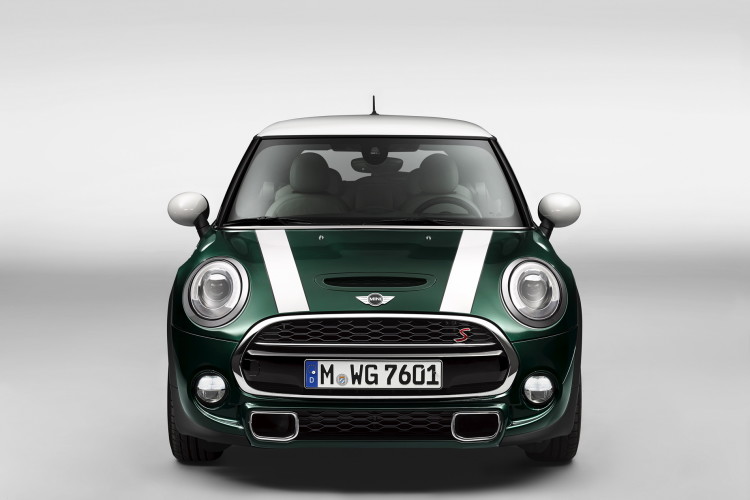 NHTSA says MINI might have been late to recall some models

According to Detroit News, quoting an HHTSA spokeperson, MINI failed to recall, in timely fashion, some MINI Cooper models over a failure to meet side impact crash standards. The National Highway Traffic Safety Administration is…

Last week, Ford and Fiat Chrysler updated their Takata recalls list to include 6,000,000 vehicles. Now, BMW has expanded its recall list, bringing the total to 420,661 U.S. vehicles. Back in October 2014, NHTSA issued… 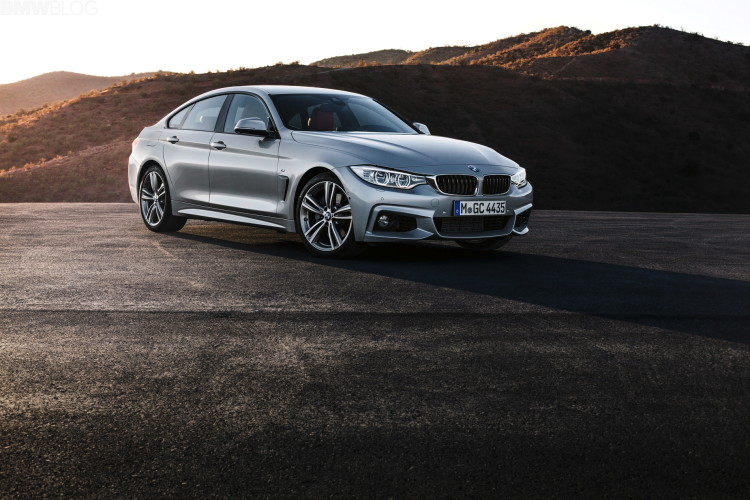 According to NHTSA, BMW of North America is recalling 18,054 units for issues with fuel pump 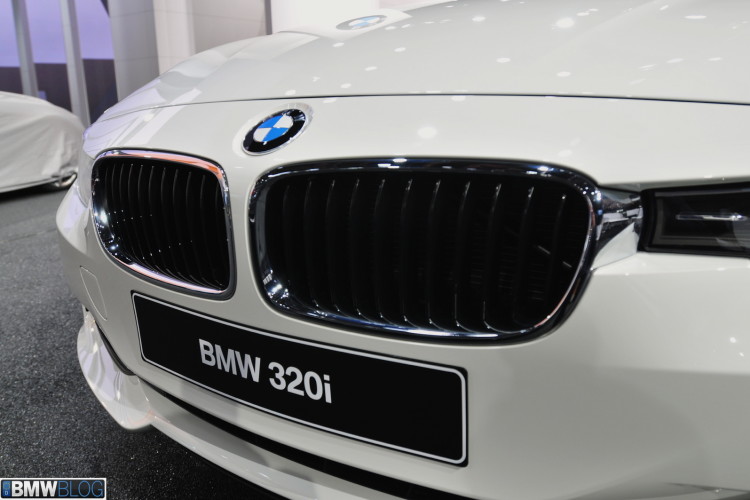 BMW USA issues a new recall for 8,988 models powered by the four-cylinder turbocharged engine. Certain 20i and 28i models are being recalled for an issue with the brake power assist pump. Due to insufficient lubrication,…

BMW China and BMW Brilliance Automotive will recall 134,180 vehicles starting October 30th due to fuel leak problems. The recall includes 68,090 vehicles imported by BMW China, produced between March in 2007 and June in…

BMW announced today that it has informed the National Highway Traffic Safety Administration (NHTSA) of the company’s intent to voluntarily recall all model year 2000 – 2006 BMW 3 Series vehicles, produced between May 1999 and… 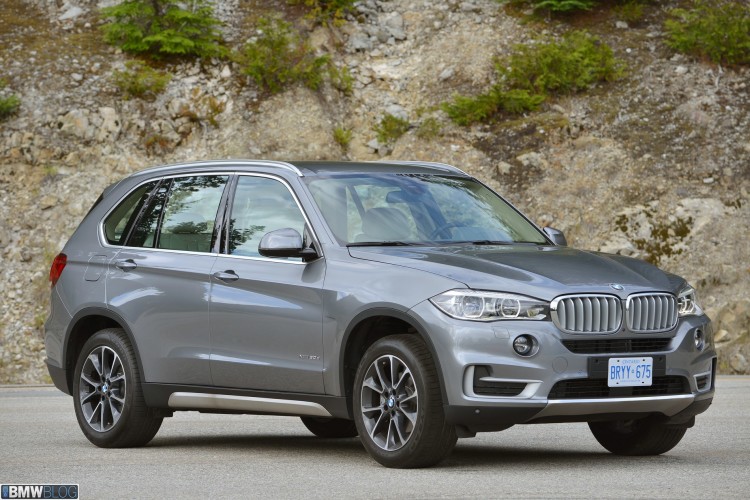 BMW of North America is recalling 6,400 2014 BMW X5 SUVs because the child-safety locks may disengage, according to the National Highway Traffic Safety Administration. “The rear side door lock mechanisms may not have been… 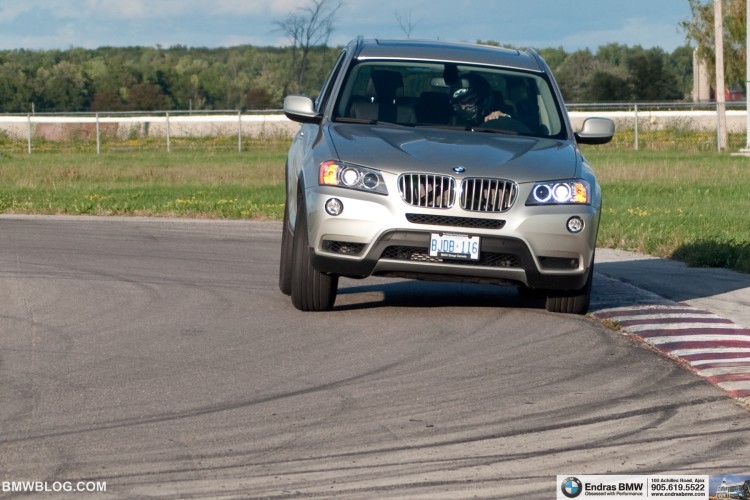 BMW issues one of the smallest recalls we have seen so far. Through the National Highway Traffic Safety Administration, BMW recalls three X3 models manufactured February 11, 2013, through February 27, 2013. “Due to a…

BMW issues a recall over airbag issues. The recall affects certain MY2006 3 Series Sedans and Sports Wagons, MY2007 Sedans, 2006-2007 5 Series sedans/wagons and 2006 X5 models. The company says it discovered an issue… 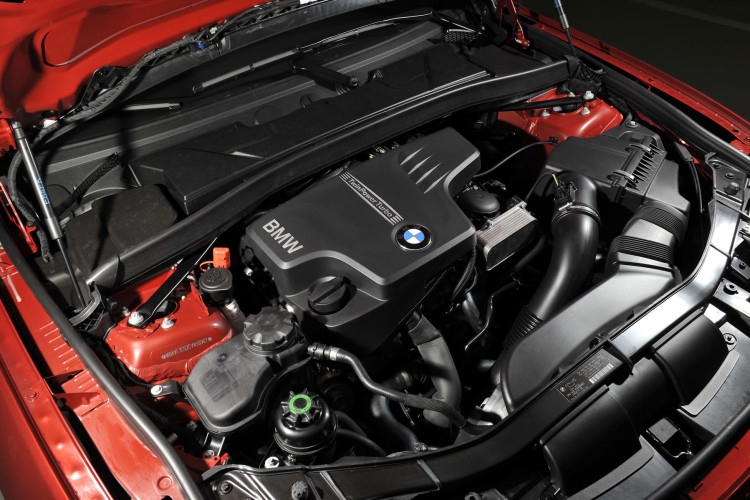 A new BMW recall is coming in the near future. In a bulletin sent to BMW dealers, the company announces its intention to voluntarily recall certain 2012-2014 model year equipped with the N20 or N26…