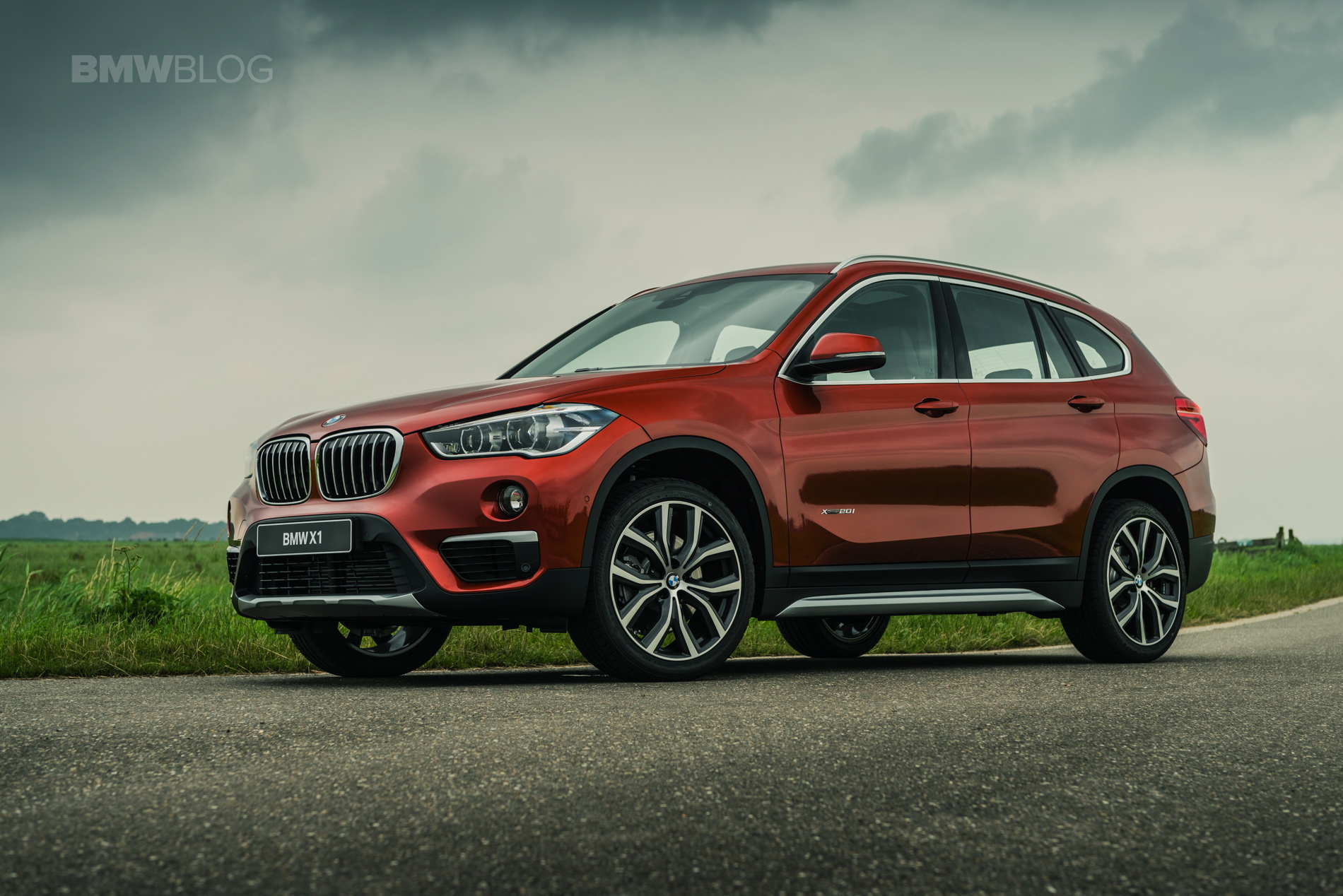 BMW has issued a recall for 106,182 examples of the 2016-2019 X1 crossover in both sDrive28i and xDrive28i trims. The vehicles carry build dates between March 10, 2015 and May 2, 2019. According to the NHTSA notice, the issue comes from the B-pillar which are required to meet a specific head injury criterion (HIC) value, which measures the likelihood of a head injury from a specific impact. BMW says one of the four target points it measured returned a HIC value above the legal limit, rendering the B-pillar out of federal compliance. That means there’s a greater likelihood of injury in certain types of crashes. 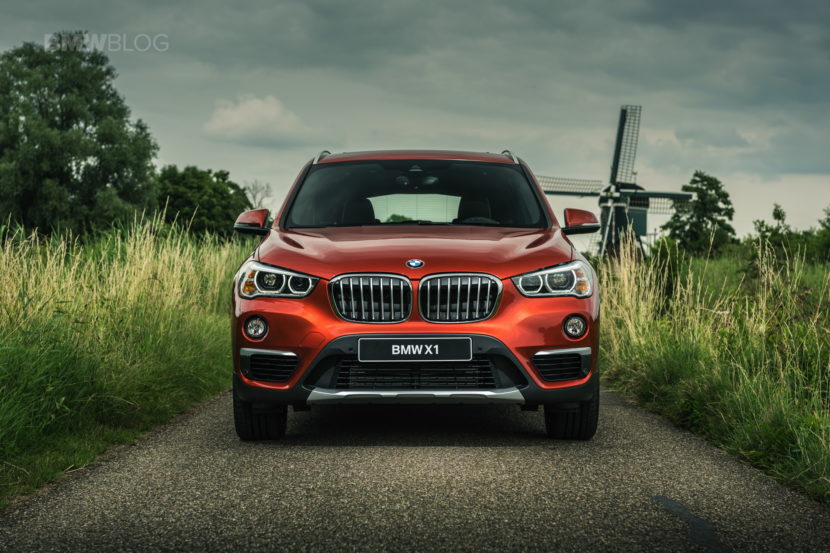 BMW found this issue after running internal tests and discovering the high HIC value in the next-generation X1, even though the B-pillar is supposed to be unchanged between the current generation and its successor. As it turns out, the engineering company that ran the compliance testing in 2015 for the current X1 didn’t consider “the worst-case head-form positioning,” as BMW put it in NHTSA’s recall documents.

As a result, BMW decided to conduct a voluntary recall, since that flub meant that a whole bunch of old (and new) cars don’t actually conform to that one specific federal regulation.

BMW has not received any reports of injuries or accidents related to the problem. The remedy for this recall is still under development.