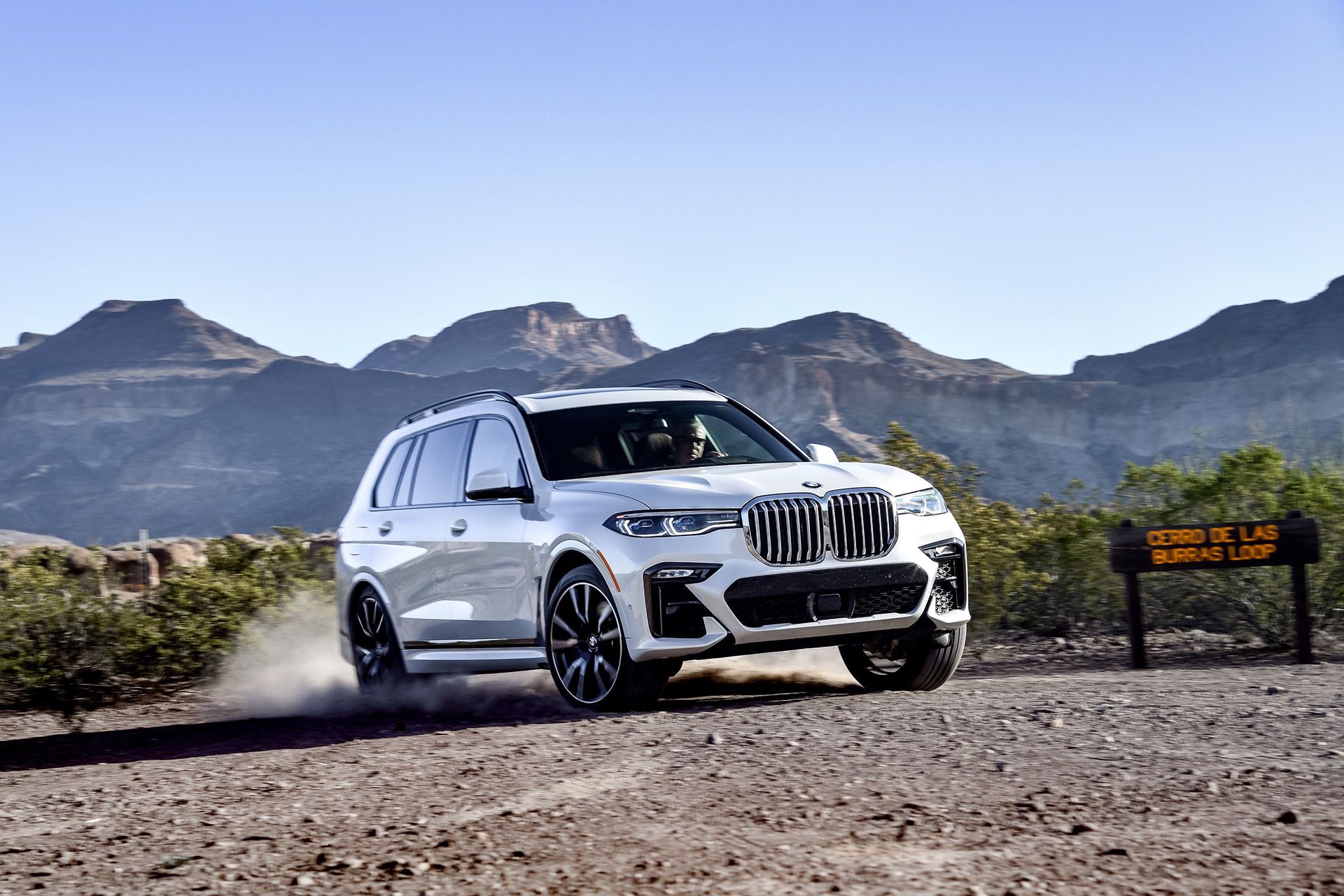 BMW of North America has just issued a new recall covering a bit over 7,000 units. According to documents filled with the NHTSA, some new BMW SUVs and small cars will be recalled next month to fix one of two airbag issues. The first recall covers the 2019 BMW X7 SUV, which may have been built with improperly head-protecting airbags that were improperly installed. The recall states that the driver and passenger head airbags may not have been aligned properly with interior trim during production. The recall affects 1,822 X7 models in both the xDrive 40i and xDrive 50i variants. 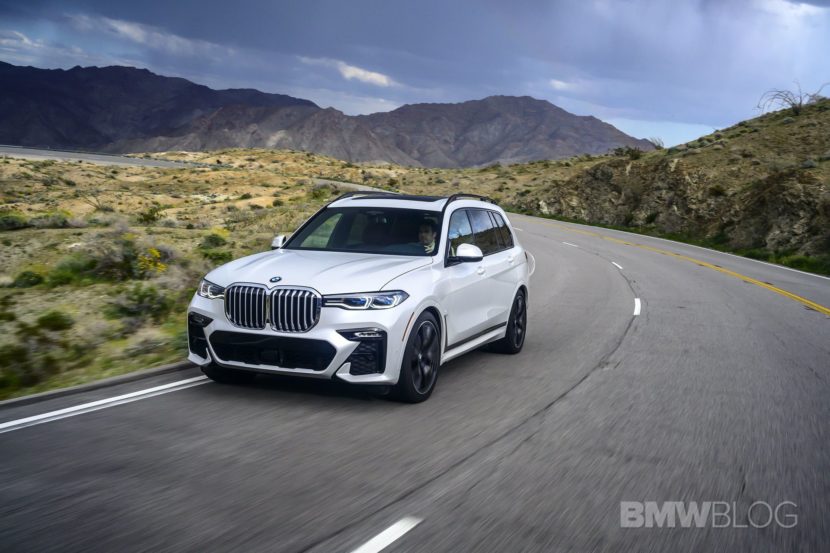 If the airbags deploy in a crash, they may not be as effective as they’re designed to be, which increases the risk of serious injury. Owners will be notified and told to bring their X7 to a dealership. There, a technician will reinstall the head airbags correctly. BMW said the recall should begin July 15.

Another recall involves the 2019-2020 2-Series, 4 Series, and 3 Series. The report indicates a potential issue with the knee airbags. During production, BMW said that knee-protecting airbags may have been improperly folded, and therefore, assembled incorrectly.

Owners of the affected cars will be instructed to bring their vehicle to a dealer where the knee airbag assembly will be replaced free of charge. The recall is expected to start on July 2.