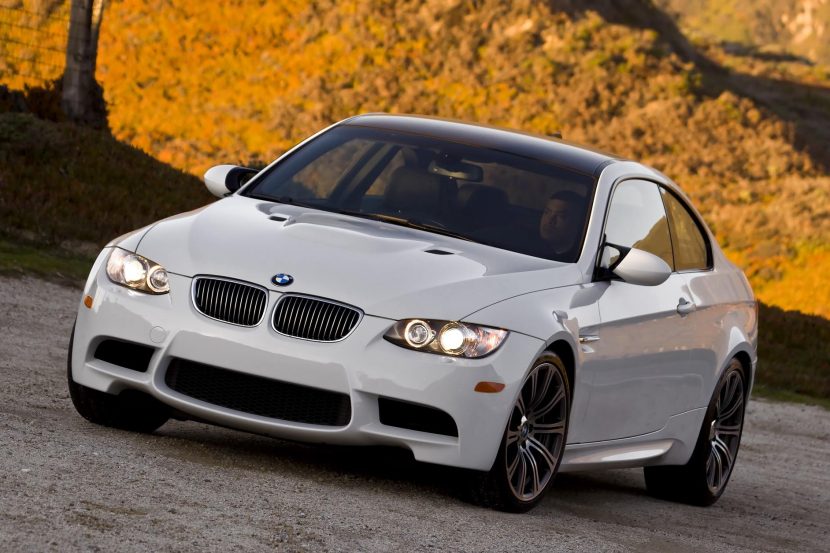 The 2022 Goodwood Festival of Speed is the perfect opportunity for BMW to blow the 50th candle on the M’s anniversary cake. To mark the milestone, the German automaker has brought some shiny new cars,… 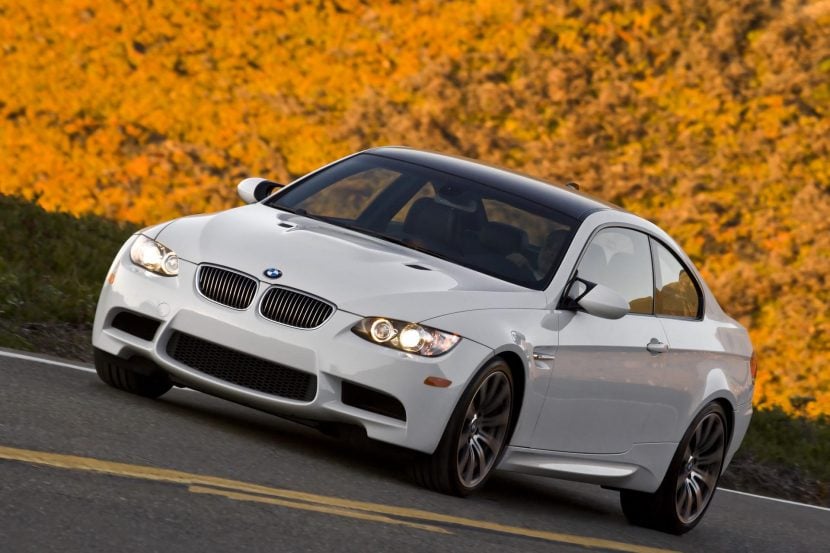 I know what you’re probably thinking by now. Who in their right mind would trade in an M3, regardless of generation, for a Honda Civic? Yes, it’s a shiny-new Si, but then again, he had… 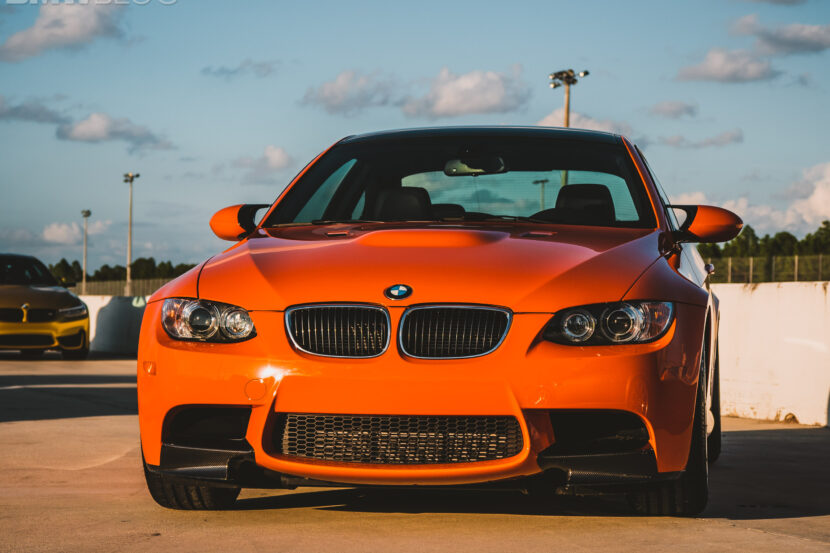 There are BMW M enthusiasts out there and then there’s this Florida man, a former Audi fan. Meet Drew Leslie, with an impressive obsession (in a good way) for the M3 E92. The typical car… 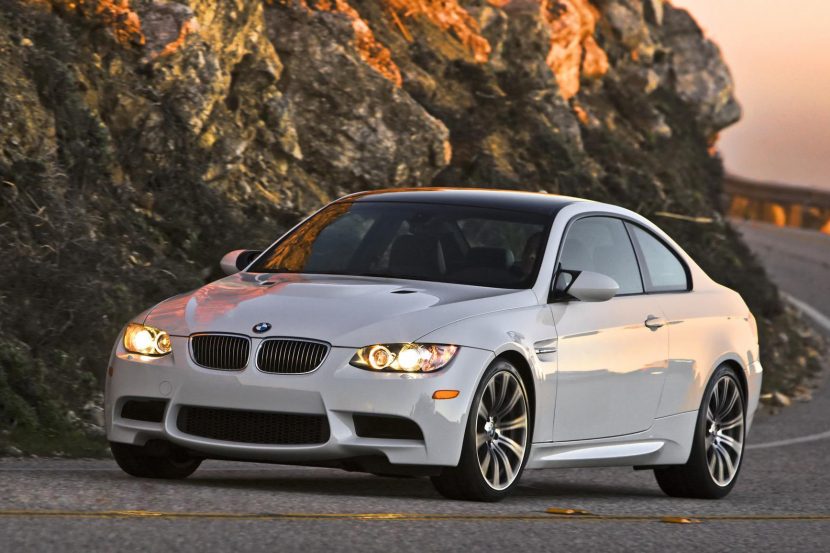 With good reason, some are finding the BMW M3 E92 to be the most desirable of the M3 lineage. We’d argue it’s the best-sounding of the lot, but this one is no longer naturally aspirated….

While some people choose to put their rear-wheel-drive cars in a garage after the first snowflake hits the road, others are more than eager to take their tail-happy vehicles out for a ride. Such is…

The proliferation of forced induction has allowed high-performance cars to become even quicker, but some of the magic got lost in transition. Objectively speaking, subsequent generations of the E92 are more refined and luxurious, and…

Miami based tuning shop, Active Autowerke, reveals their own “pimped out” version of the popular, gorgeous and fast, BMW M3 E92 Coupe. Among other things, Active Autowerke is an exclusive BMW Distributor for ADV 1Wheel…

Our friends at IND-Distribution have another surprise for us: the first E92 M3 Dakar Yellow in North America. As a recognition to our great community we have here, they decided to release two exclusive photos… 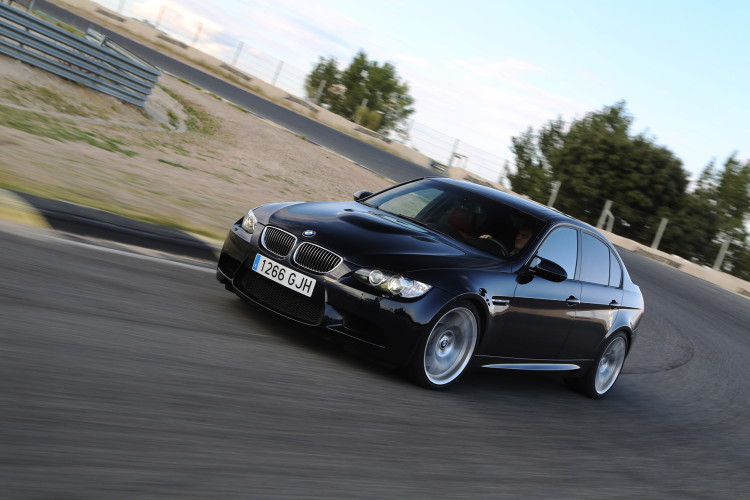 One thing I failed to mention a lot about in Saturday’s M3 test drive piece was the interior and overall feel of the car. I was talking to a good friend of mine and asked…