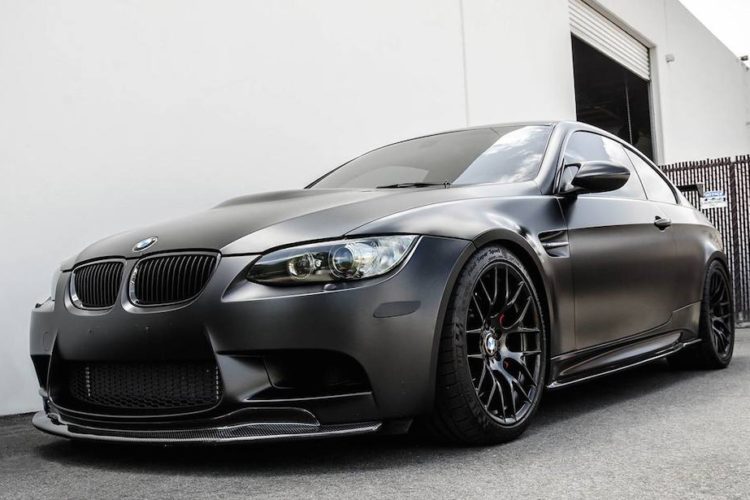 BMW’s decision to bring out the M4 left us not only without the M3 Coupe but also without its last iterations’ 4-liter V8. That naturally aspirated S65 mill may not have had the torque the…

Matt Farah seems to be driving a lot of BMWs lately and in this latest episode of The Smoking Tire, he drives another. This owner’s car is a 2008 BMW E92 M3 Coupe that’s been…

This uniquely finished BMW E92 M3 is adorned with a set of Vossen aftermarket wheels. Namely, the Vossen VFS-1 wheel design and model. Thanks to its bright gold flavored finish, the wheels pretty much complete…

Lime Rock Park is a natural-terrain motorsport road racing venue located in Lime Rock, Connecticut. It’s one of those mythical tracks that poured into an urban legend. And rightfully so, Lime Rock Park is definitely one… 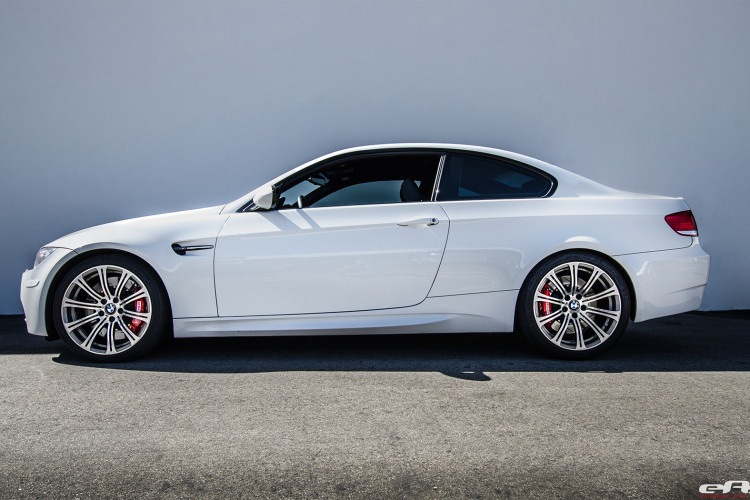 Brakes are the most vital part of any high-performance build. While fancy aerodynamics and engine power upgrades might be the most appealing modifications, stopping your BMW E92 M3 in a fashionably matter is just as…

Built by Wheels Boutique, this BMW E92 M3 features a set of HRE P43SC wheels finished in Brushed Gold with Red Accents. While it may not be the purists’ first choice for a wheel finish,…

The last generation BMW M3 is powered by a naturally aspirated V8 and it’s the only M3 that revs to an insane 8,300 rpm. Its S65 V8 was named International Engine Of The Year from…

These are the five best reasons why you should buy an E92 M3. The previous E92 M3 is something of great joy, and it’s easy to see why it’s missed 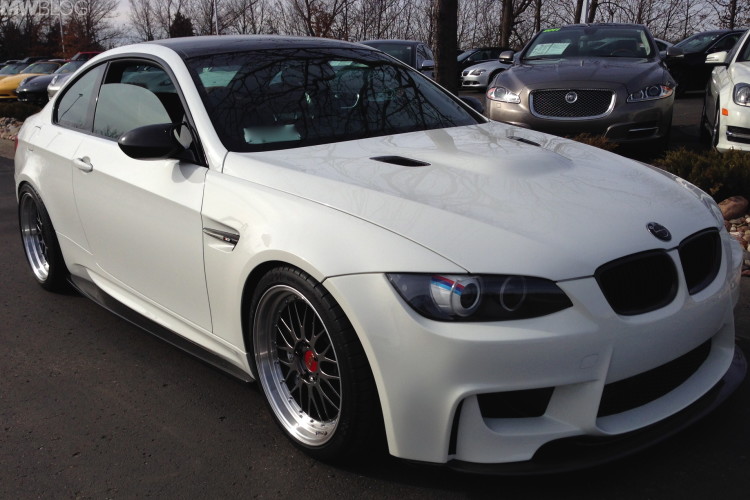 From Kansas City comes a beautiful BMW E92 M3 that has undergone extensive “operations.” The Alpine White tuned-up E92 M3 stands out with some tasteful mods that were applied to it. At the front, the…

As we reported yesterday, in just two short months, BMW will be the honored marque of the Savannah Speed Classic and Hilton Head Island Concours d’Elegance. Kicking off on October 28th, the week-long series of…