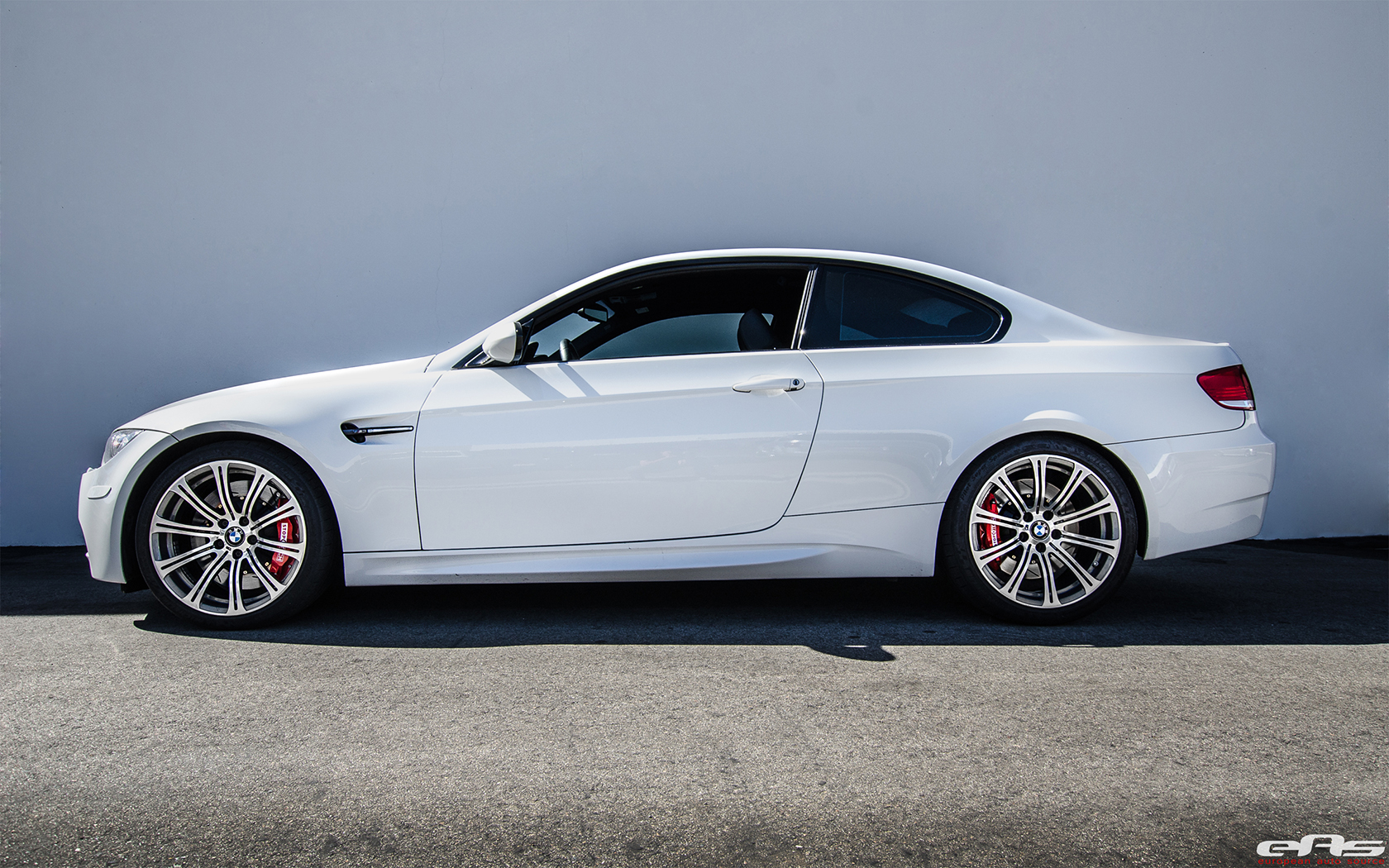 Brakes are the most vital part of any high-performance build. While fancy aerodynamics and engine power upgrades might be the most appealing modifications, stopping your BMW E92 M3 in a fashionably matter is just as important. The owner of this Alpine White M3 decided to go in the safe way and installed a Stoptech big brake kit on his M3 at European Auto Source. 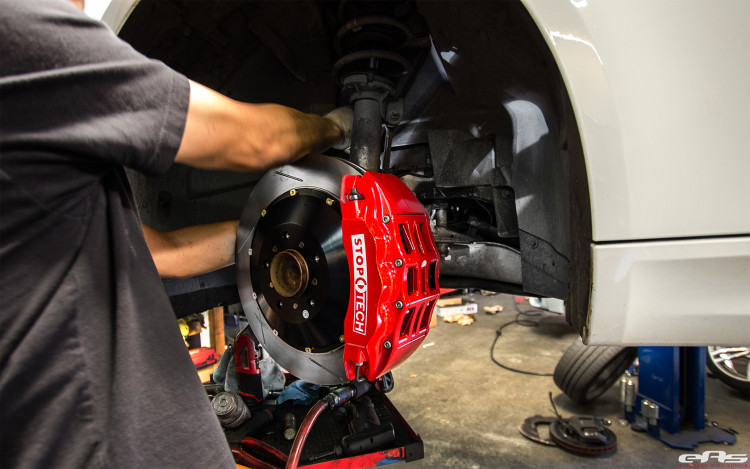 More details of this build are available in the media gallery. 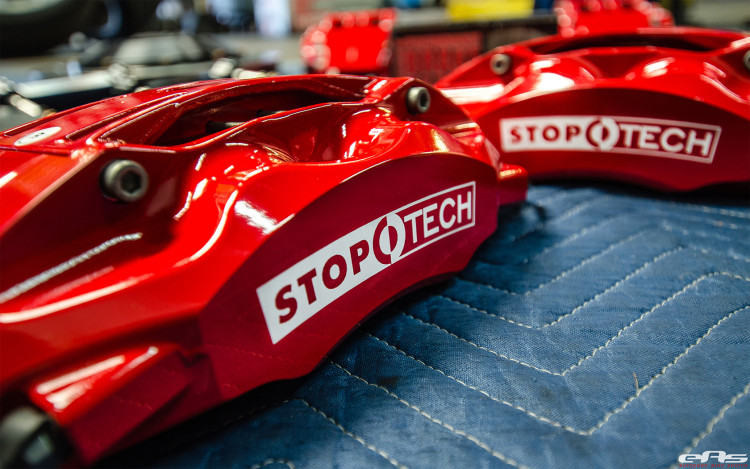 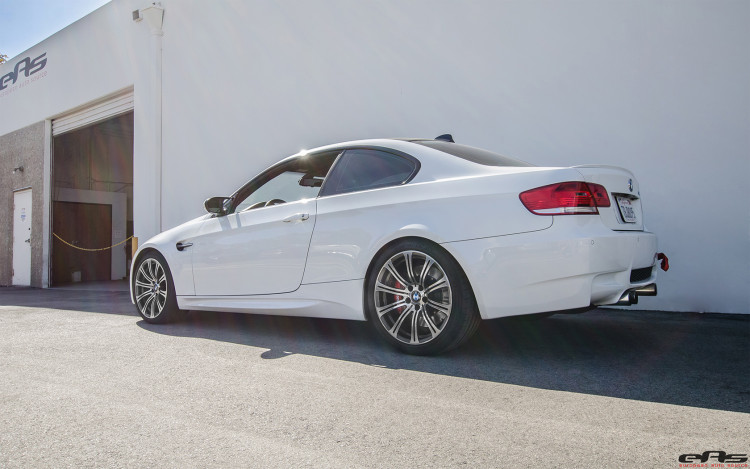 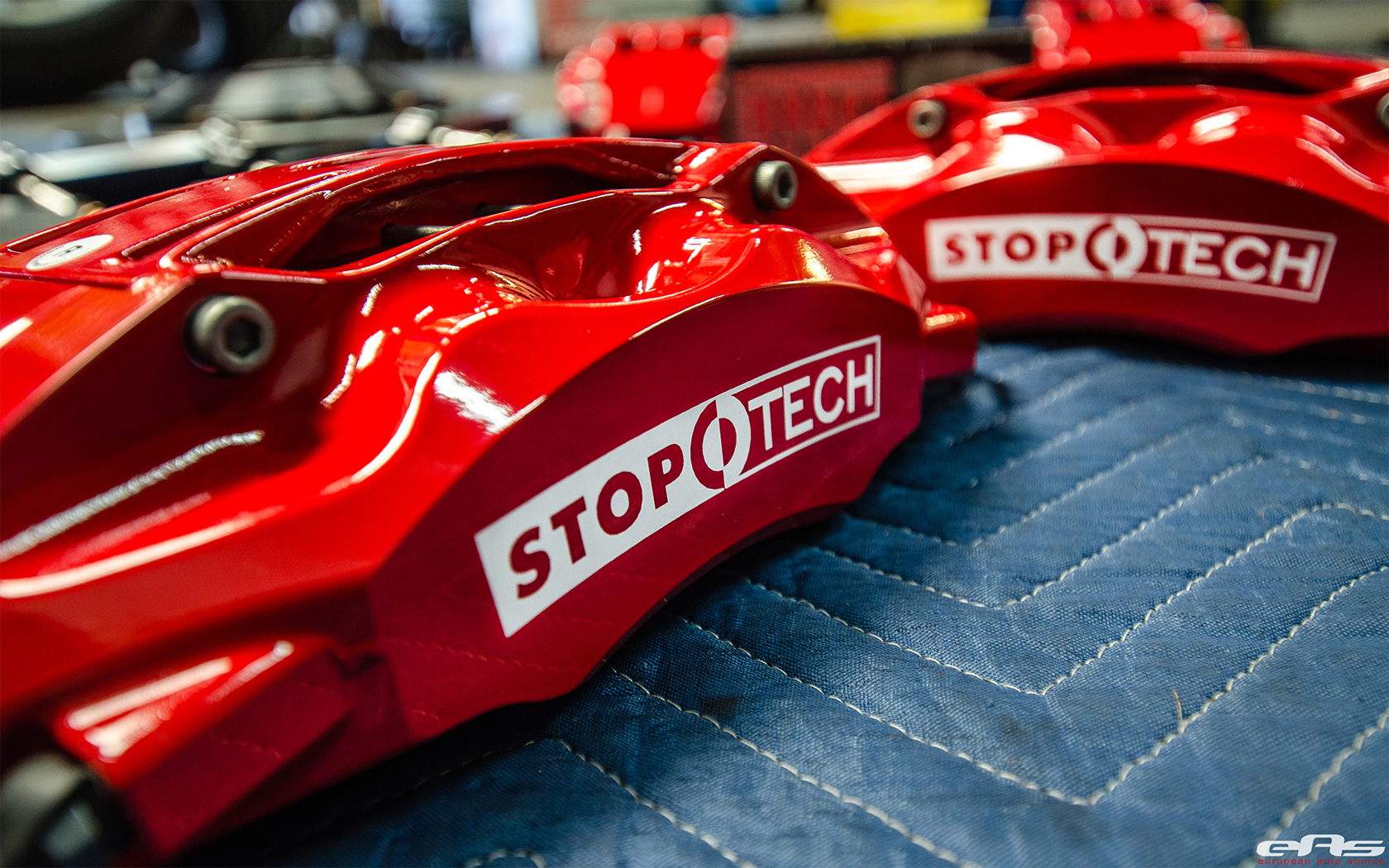 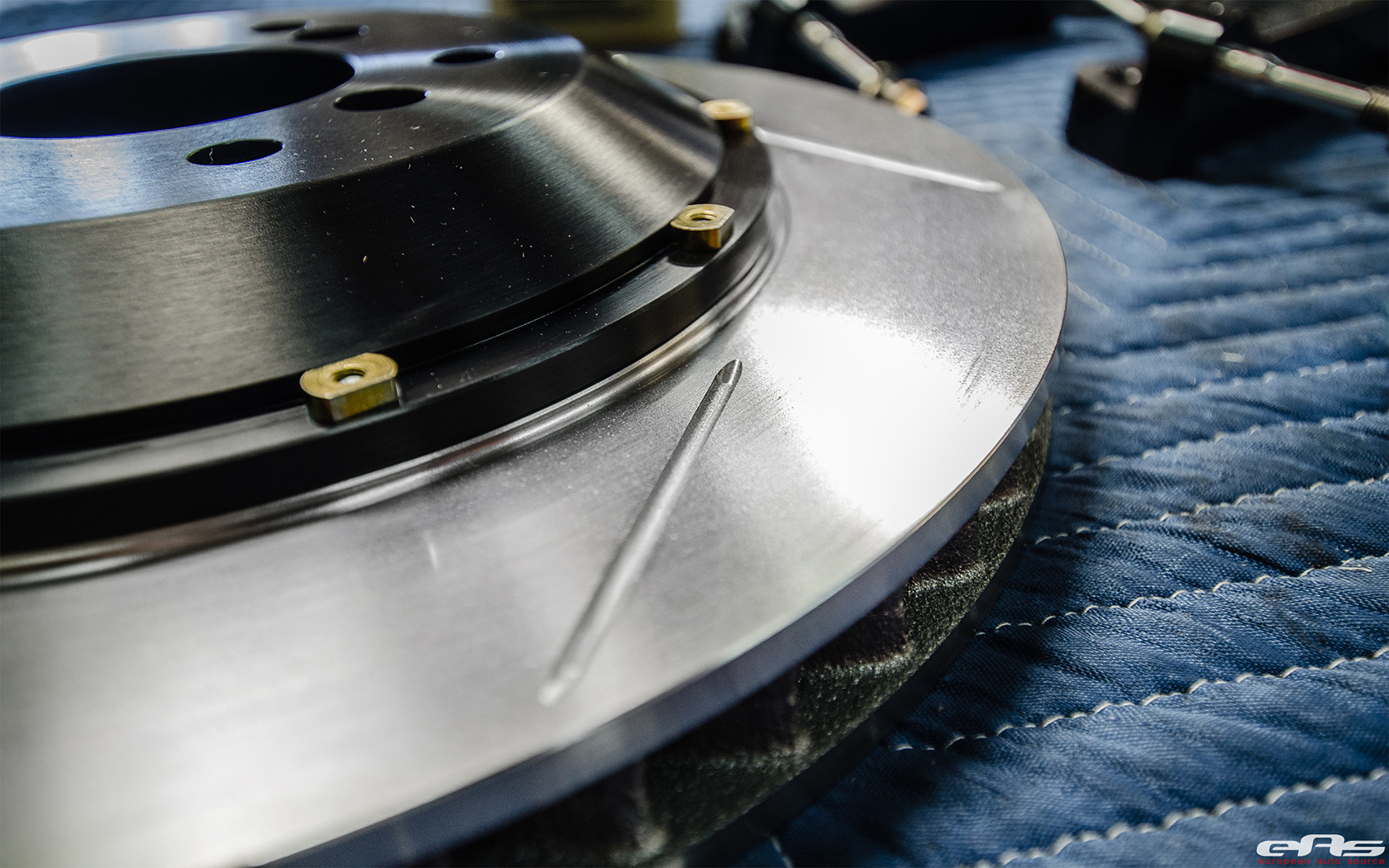 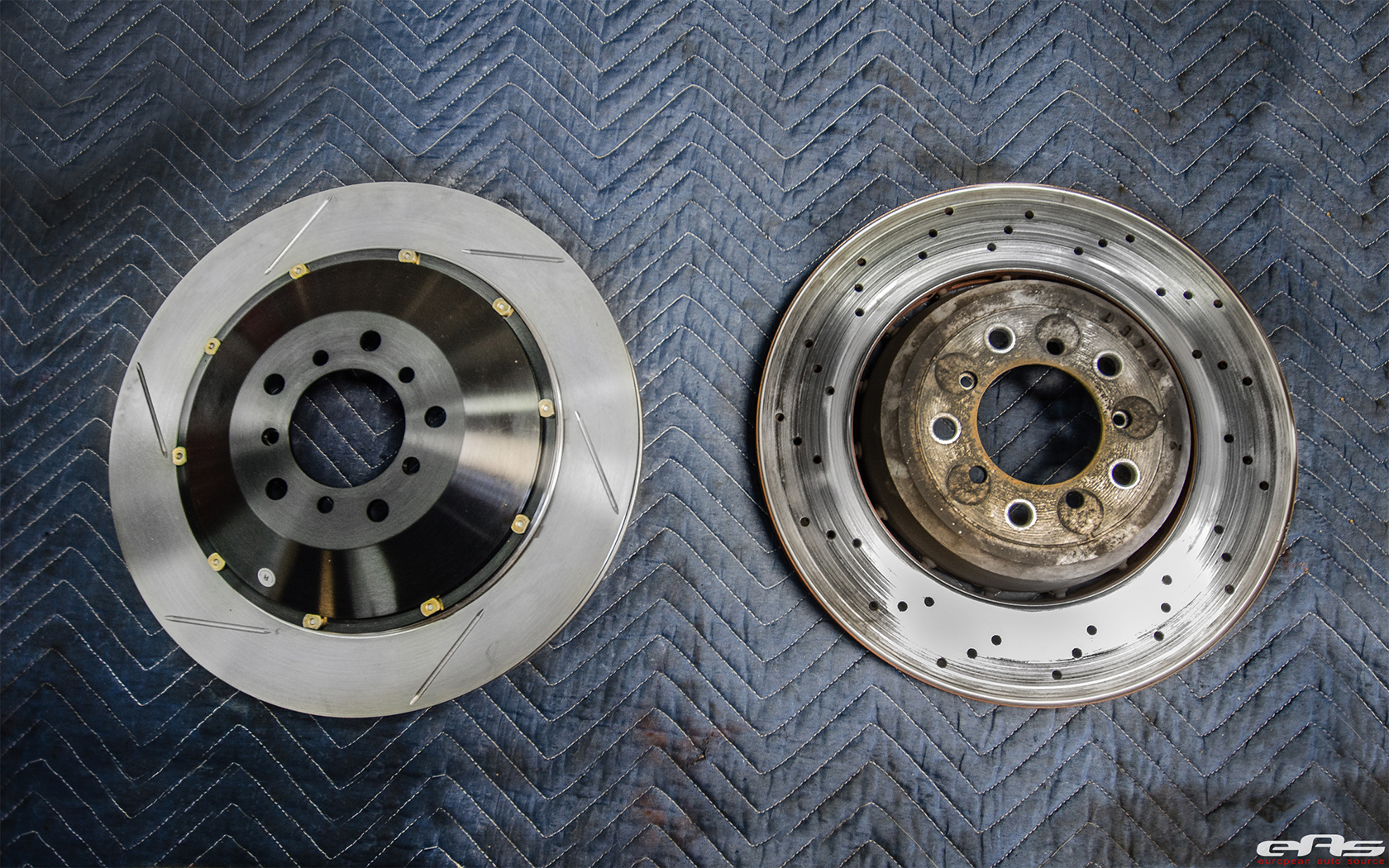 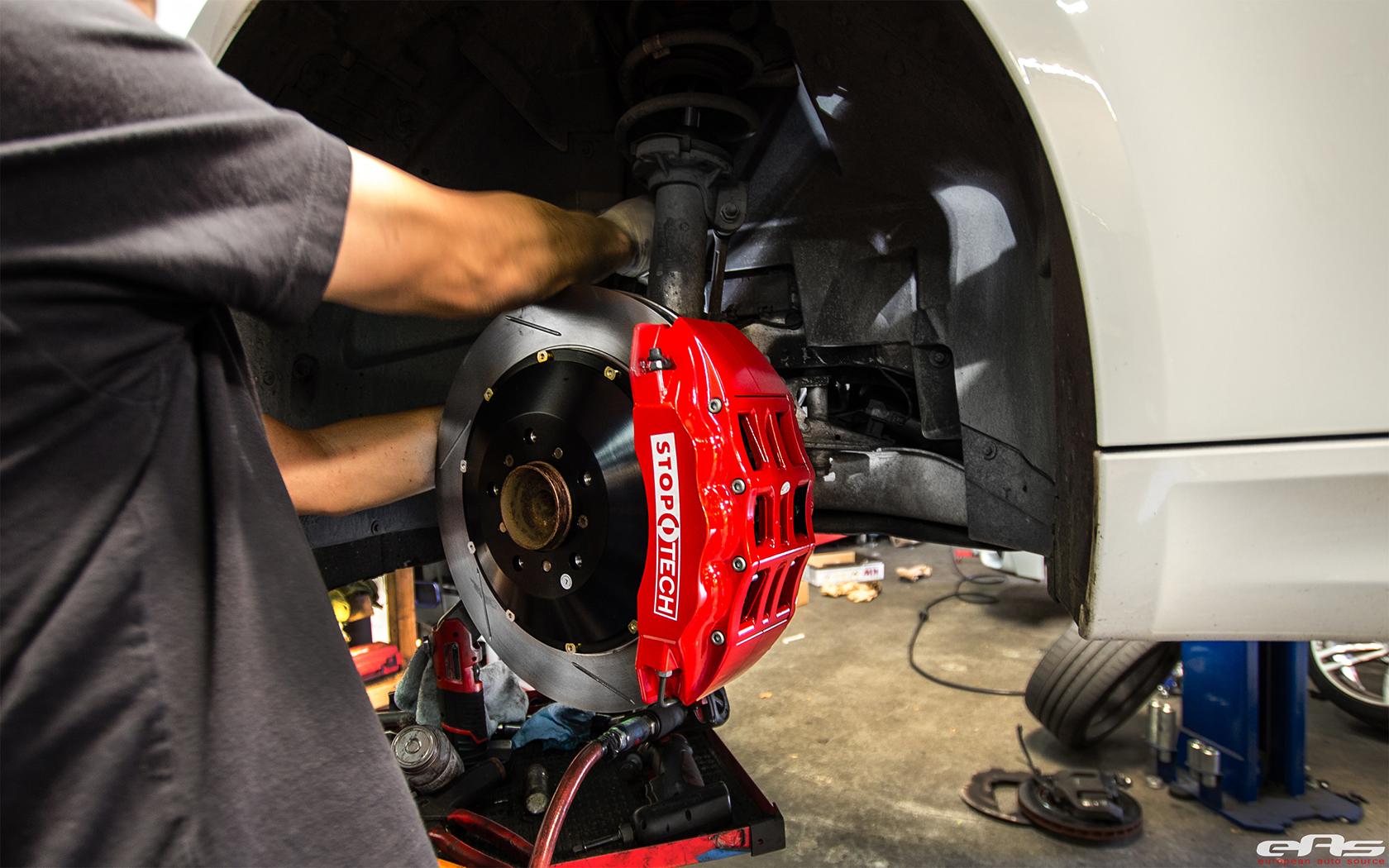 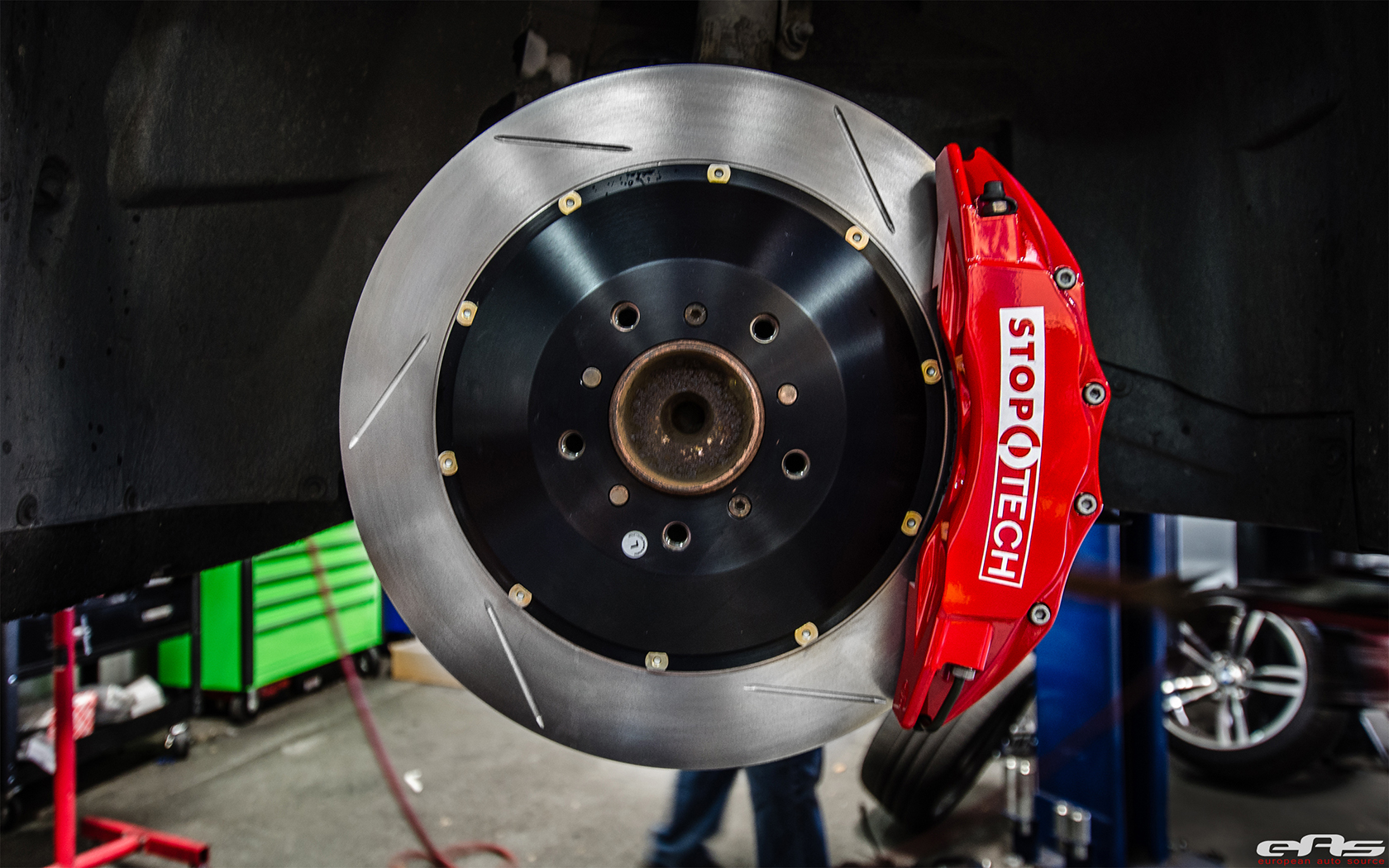 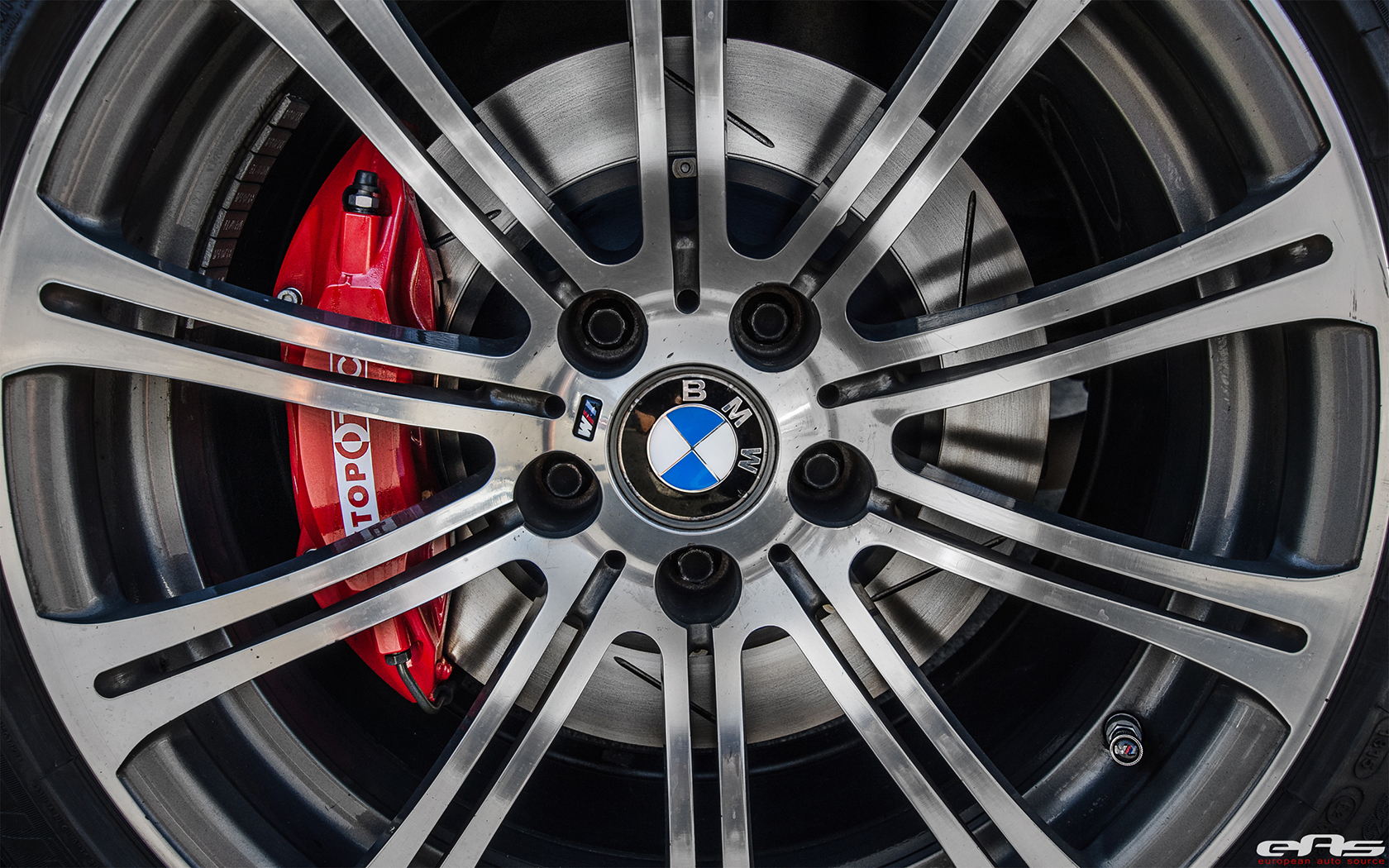 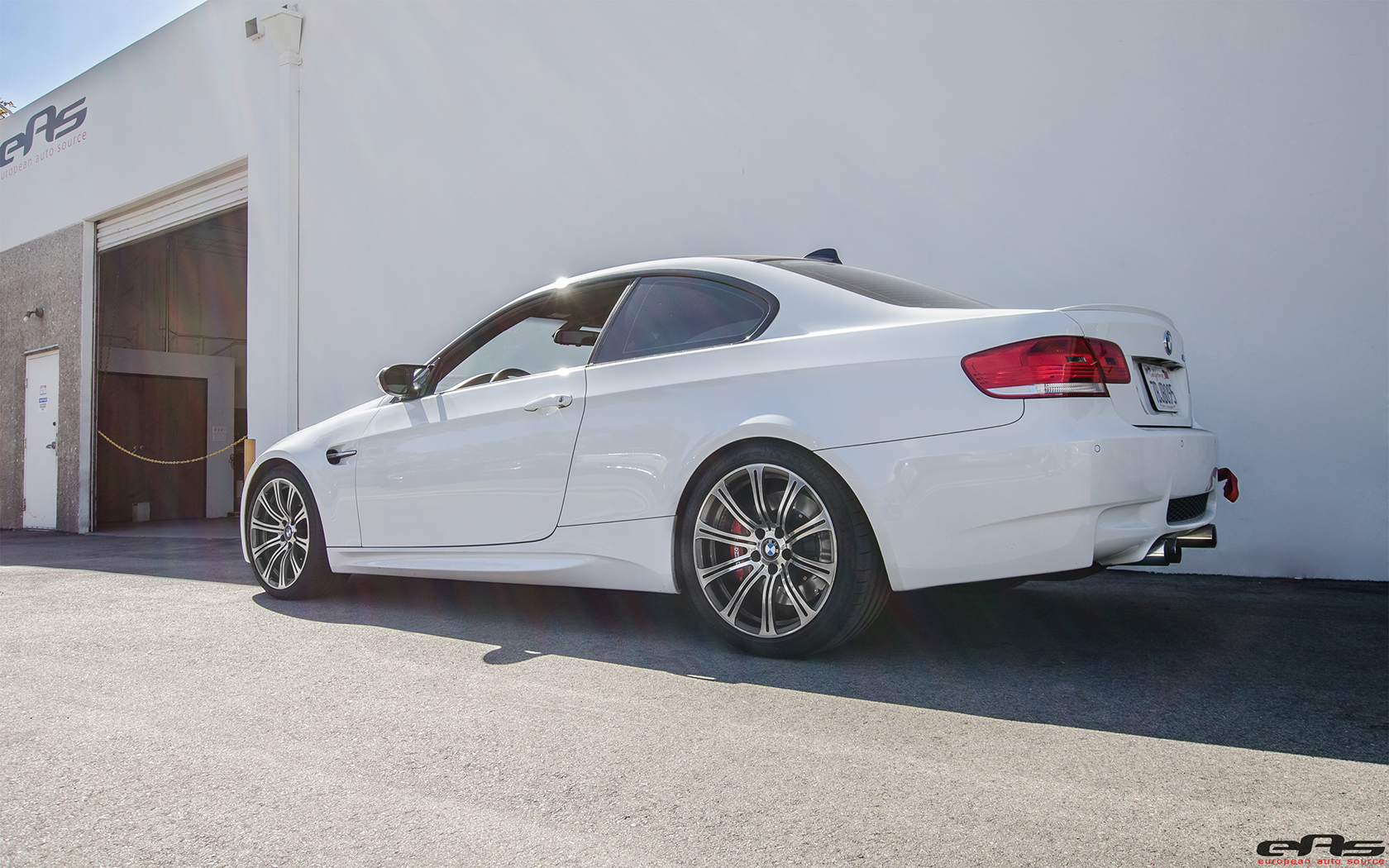