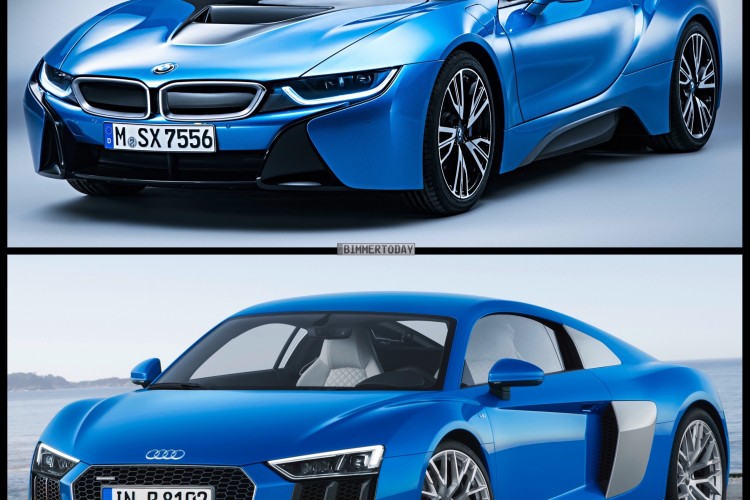 Can a lighter, underpowered hybrid sportscar take on the flagship supercar from Audi? A BMW i8 plug-in hybrid was pitted against the Audi R8 in a drag race with no rolling start. The previous generation…

Here is a drag race between a BMW M6 Coupe, a Lamborghini Huracan and an Audi R8. The M6 gets a power upgrade which bumps the standard 560 horsepower to over 800 horsepower, thanks to… 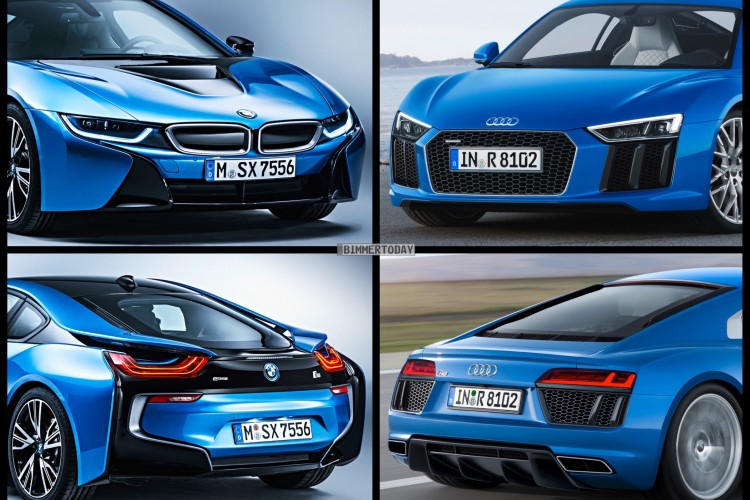 Would you buy the BMW i8 or the Audi R8?

The BMW i8 and the Audi R8 are the flagship models for the German automakers from Munich and Ingolstadt, respectively. Both cars play in the supercar segment, but with a different approach. The i8 is… 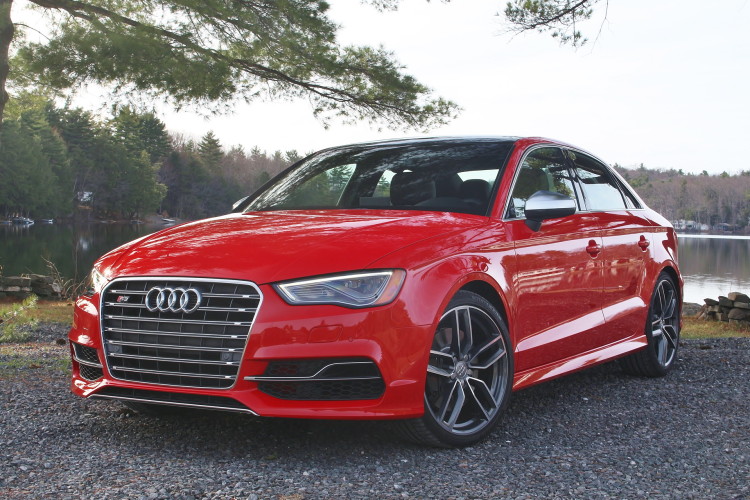 BMW vs. Audi vs. Mercedes-Benz – The New Age Competition 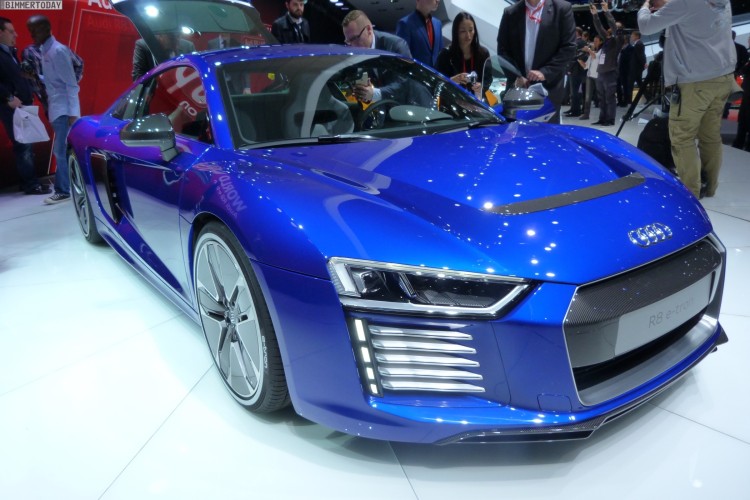 Audi’s brand new R8 is stealing headlines at the 2015 Geneva Motor Show. The R8 will come in three different flavors; V10, V10 Plus and e-tron. But also on display is the Audi R8 LMS…

In a few days, the new 2015 Audi R8 will debut at the Geneva Motor Show and first photos are already available on the Internet. We take this opportunity to create a direct photo comparison… 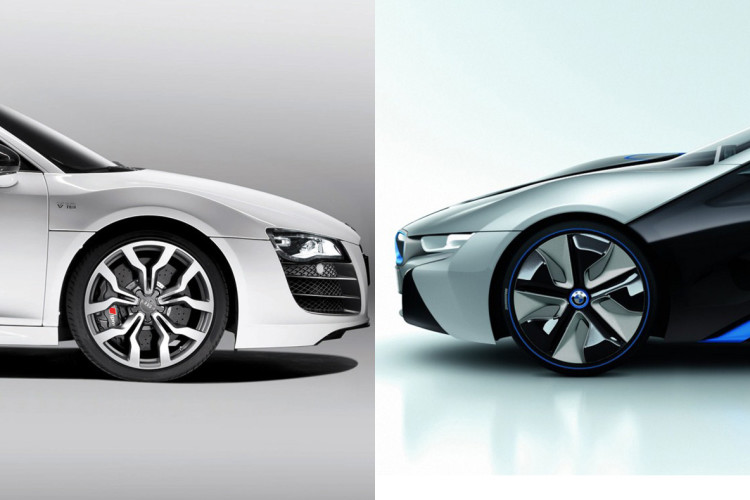 So what would compete with this new Audi R8 when it finally graces our roads? The BMW i8?

From Sweden comes again an airstrip drag race this time featuring the new BMW F80 M3 and the Audi R8. The R8 uses a 4.2 liter V8 engine producing 430 horsepower and 317 lb-ft of…

GTBoard takes on the challenge to drag race the new F80 BMW M3 and the Audi R8. The Audi R8 used here is the 4.2 model with a six-speed manual transmission. The R8 sports a…

Jorian Ponomareff, a professional stunt rider, takes a BMW S1000 RR and show us what the superbike can really do. Adding an Audi R8 into the mix makes things even more interesting. It was introduced…