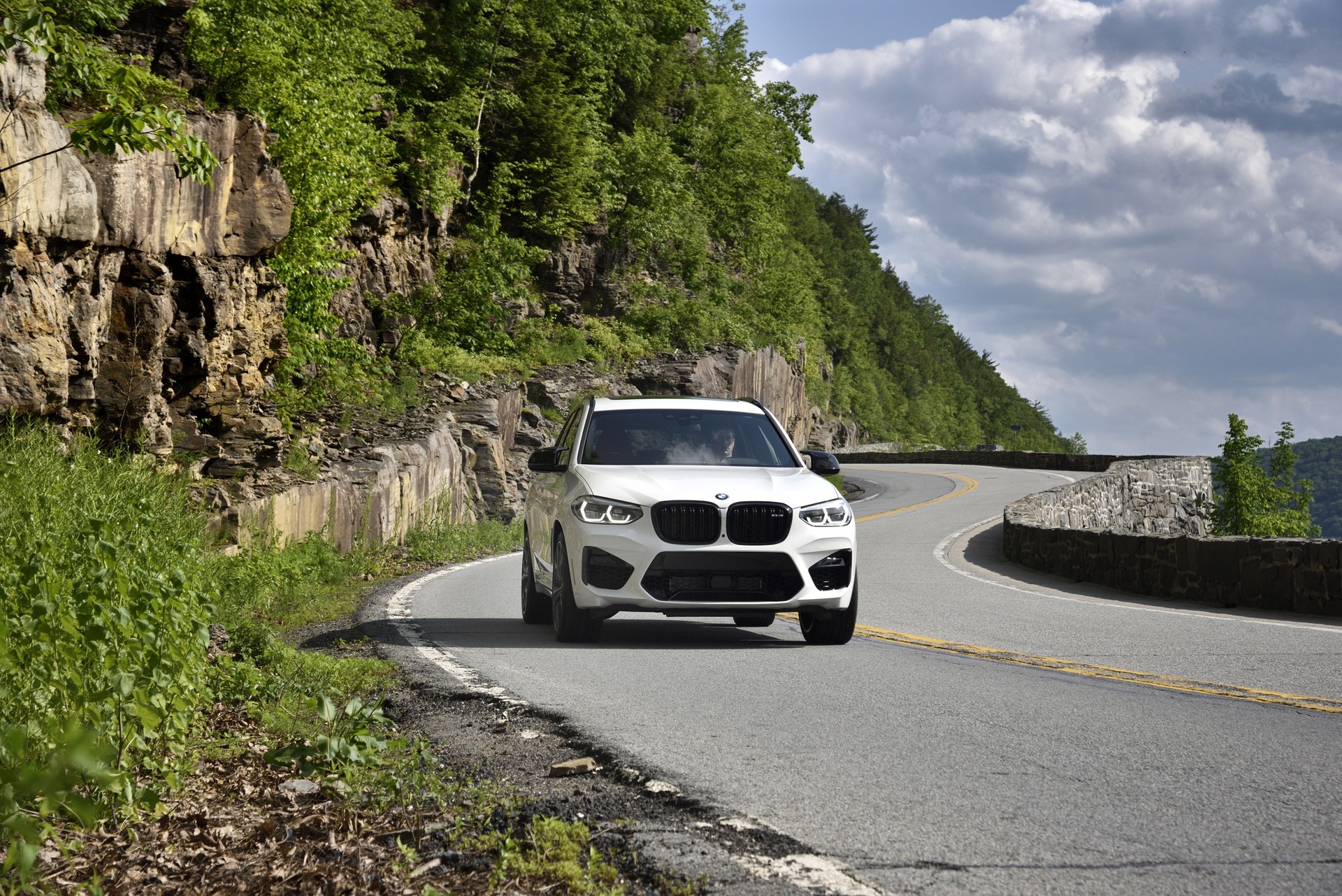 With the arrival of the BMW X3 M the Bavarian car maker ticked yet another box. So far, the segment in which the X3 operates had a couple of high-performance models on offer but none from BMW. Sure, there was the M40i model but that didn’t really cut it, now did it? With the new X3 M and the X3 M Competition, things are bound to change a bit and not just in the SUV segment, mind you.

The arrival of these two cars means trouble for the sedans and Touring models as well. As we all know, people are clamoring at the possibility of owning an SUV these days, as it is viewed as a more practical choice and one with a bit more ground clearance. That means, the X3 M was an important car to develop for the M division as it may very well replace the BMW M3 in the garage of many, many people. 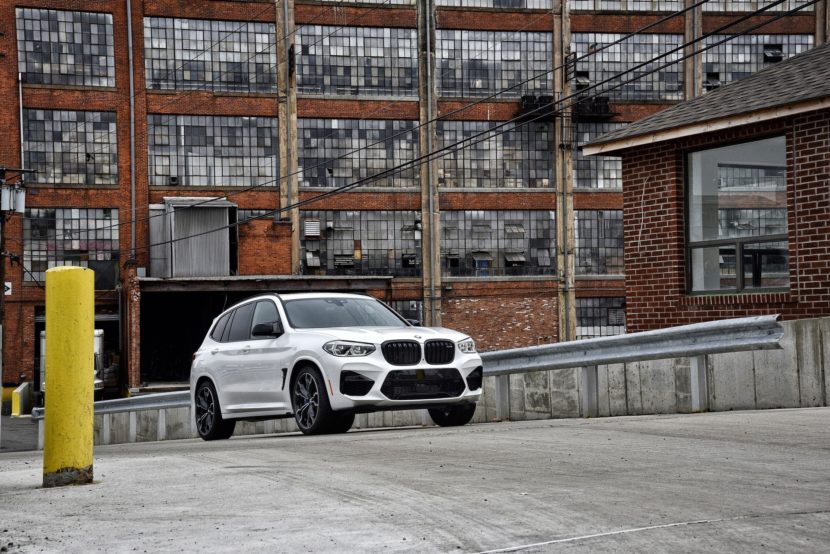 Sure, we all like to think that the M3 is bought by people looking for more performance, people interested in how the car performs on the track. However, the truth of the matter is, the M3 is also bought by those who just want to be fast in a straight line. And to that end, the BMW X3 M Competition is a good choice. The car was reviewed and used in drag races quite a lot recently and dyno runs showed that the 3-liter straight six S58 engine is quite a monster.

The video below is yet another bit of proof that the BMW X3 M Competition is a beast in sheep’s clothing. Using the benefits of an unrestricted Autobahn, the SUV can be seen hanging out and playing with a proper supercar, the Audi R8 Spyder to be more precise. Furthermore, at a number of times we see the X3 driver let off the throttle albeit we don’t know for sure if the R8 driver was pushing really hard or not. Nevertheless, this is an impressive show of force from the Bavarian machine.