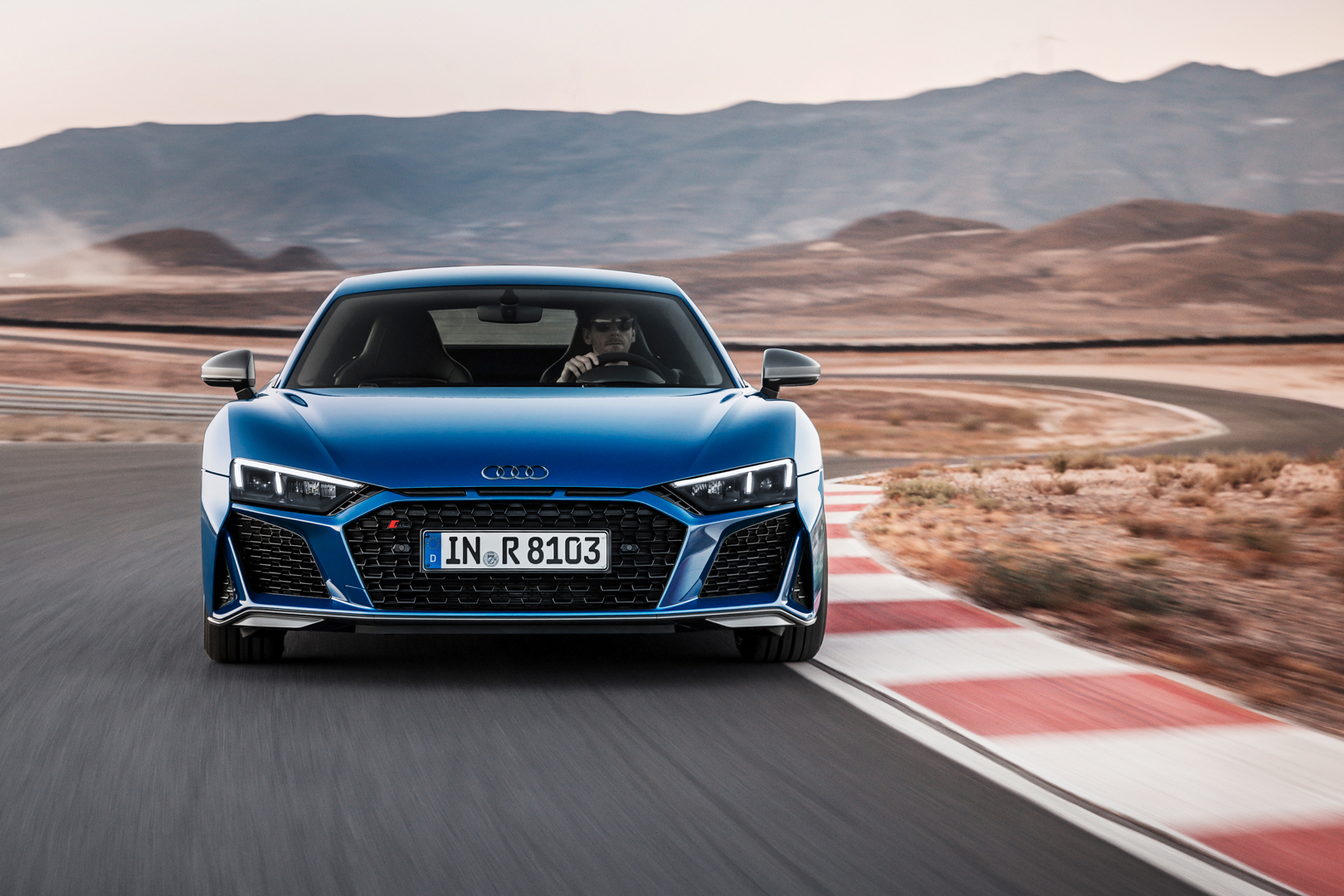 Fans of the Bavarian brand have been begging for a proper supercar for decades now. BMW has only made one true mid-engine supercar in its entire history — the BMW M1. Though the BMW i8 is mid-engine and uses a carbon tub, its performance and handling aren’t really up to snuff for a supercar. So BMW fans have wanted the brand to make a real-deal supercar for a long time and the newly revealed Audi R8 V10 facelift isn’t helping.

The Audi R8 has been the quintessential German supercar since its debut back in 2008. Iron Man’s car is exactly the sort of supercar you’d expect the Germans to make — something cool looking but not wild and high-performance but not high maintenance. An everyday, sensible supercar, if there can be such a thing. Now, it’s on its last legs, as Audi plans on killing the R8 in 2020. But it’s getting a facelift before it leaves and it reminds us of how much we want BMW to make a supercar. 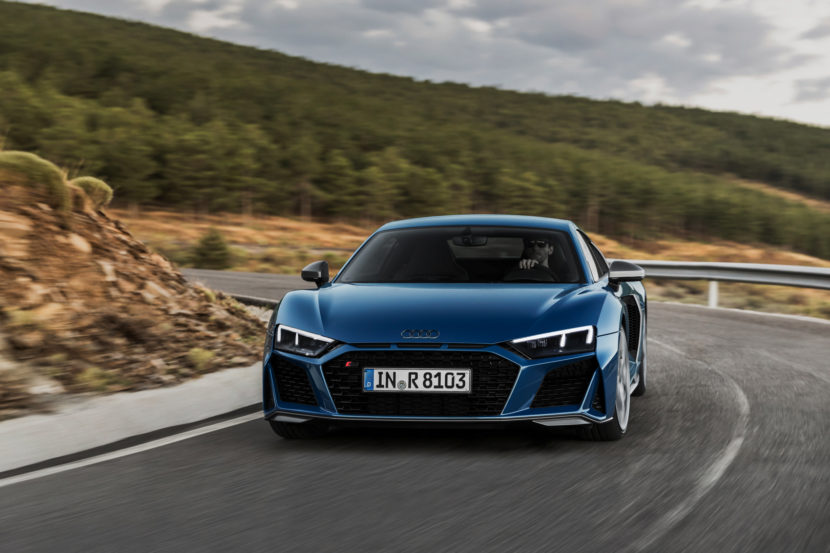 Packing the same 5.2 liter naturally-aspirated V10, just with new states of tune, the newly facelifted Audi R8 V10 makes 570 hp and the Audi R8 V10 Plus makes 620 hp. That’s a lot of horsepowers. In fact, it’s so many horsepowers, that the V10 Plus is likely to hit 60 mph in around 2.7 seconds (Audi claims 3.1 seconds but multiple publications have clocked real world times of 2.8 seconds for the pre-facelift ‘Plus). 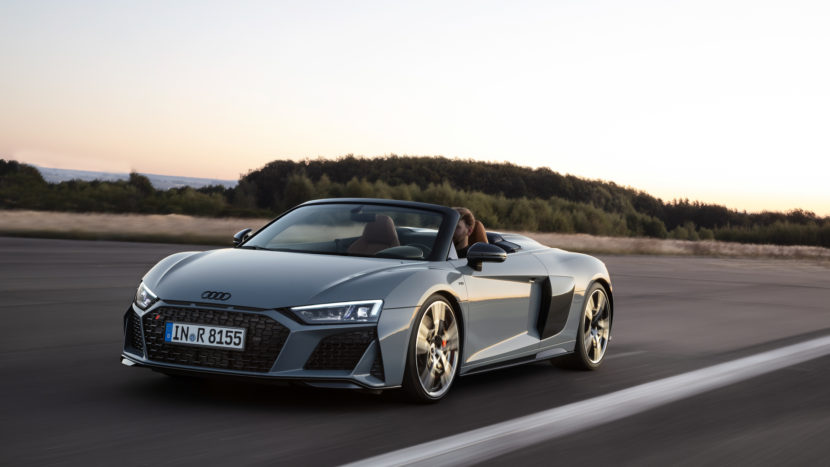 There have been some rumors from BMW internally about the Bavarians actually considering a mid-engine supercar based off of the BMW i8. It would still be a hybrid but it would pack a bigger internal-combustion engine and would make a lot more power. It might even be rear-wheel drive.

Now these talks are just that — talks. Nothing more as of right now. So don’t get your hopes up. But the Audi R8 V10 is the only mid-engine German supercar on sale right now and it shouldn’t be. There should be more and BMW should make one.