Which Paddle Shifters are Best: Steering Wheel-Mounted or Column-Mounted?

Home » Which Paddle Shifters are Best: Steering Wheel-Mounted or Column-Mounted? 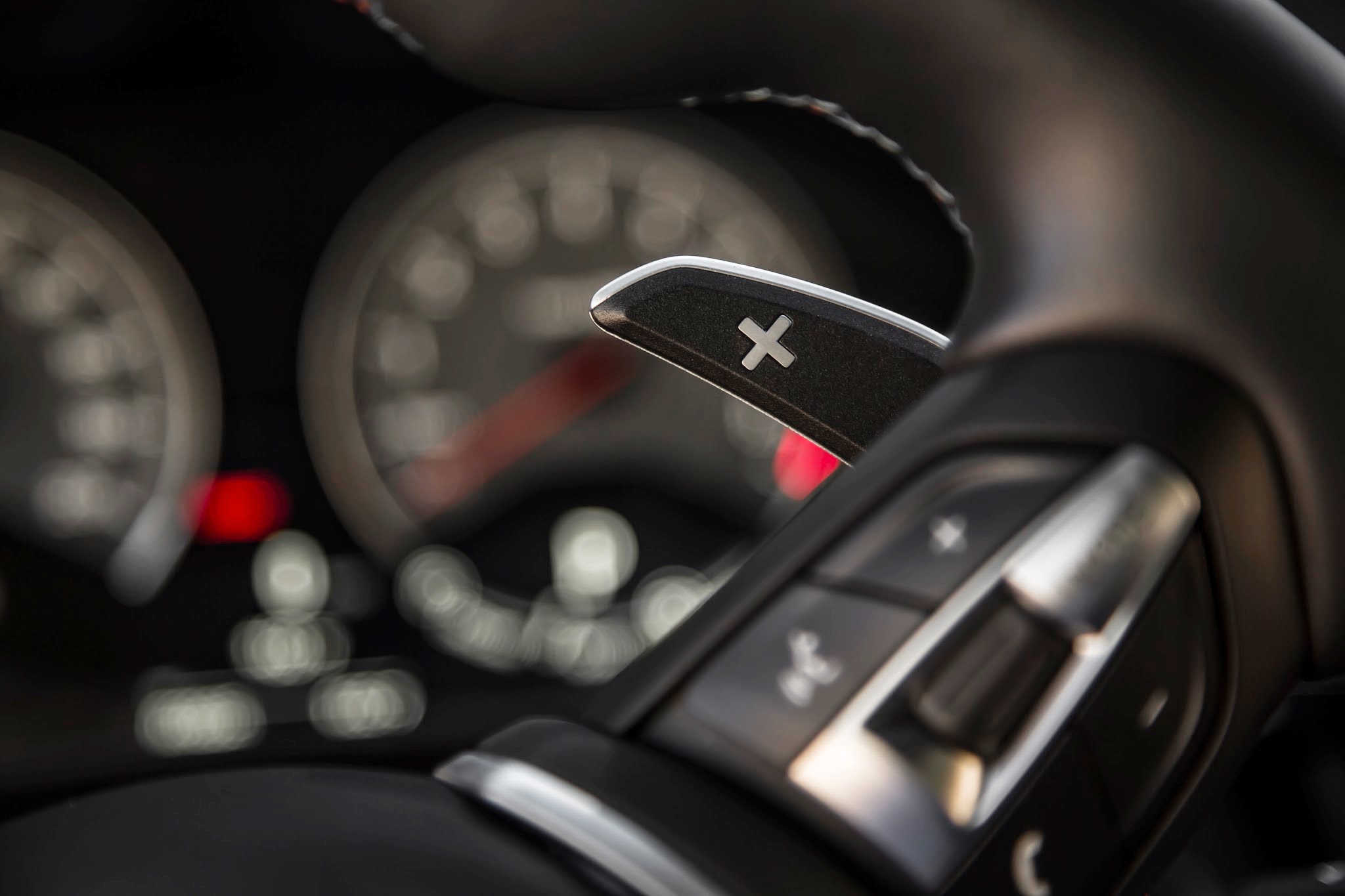 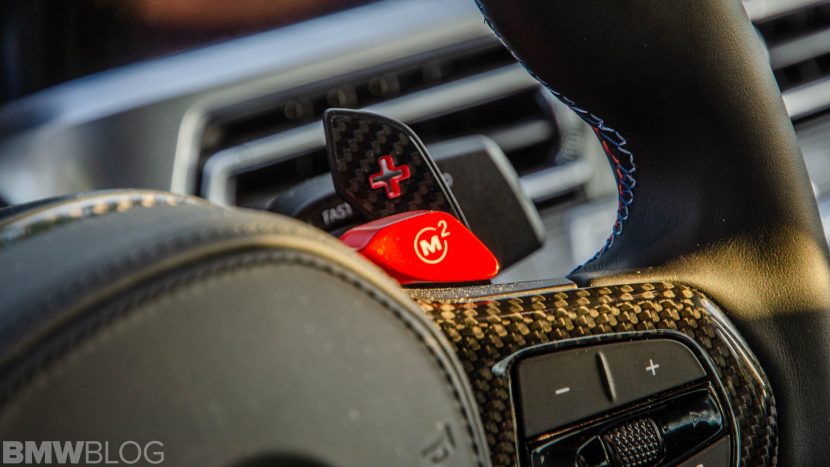 Among car enthusiasts, there’s a bit of an argument as to which is better. Wheel-mounted paddle fans feel that it’s better to have them move with the steering wheel, so that your hands never have to leave the wheel to use them. For instance, if you’re powering through a long, sweeping, left-hand turn and need to upshift, you’re right hand should already be on the wheel and can easily snag the right paddle with your finger tips. In that same scenario, with column-mounted paddles, you’d have to take your right hand off the wheel to grab the right paddle. So it’s easy to see why they would be preferred.

However, column-mounted fans would say that if you turn the wheel more than just a few degrees, and actually rotate the wheel further than you arms can reach at 9 and 3, column mounted paddles are far easier to use. Plus, they’re always in the same spot. So if the wheel is upside down, the paddle shift placement is now reversed, which can be confusing and annoying. Also, taking one hand off the wheel for one second to shift gears isn’t a big deal, as manual-driving enthusiasts have been doing that for a century.

For me, the argument comes down to quality and feel, not convenience or ease-of-use. Automatics are the dominant transmission choice in the market by far and away and if I have to use paddles to change gear, I want them to feel good. Most paddle shifters don’t feel good, they feel like plastic buttons because they are. To be honest, I really don’t use them much anymore, even in the fastest of cars, because modern automatics are so clever and paddles are so “blah” to use that I just let the auto do its thing, in whatever its sporty mode is called. 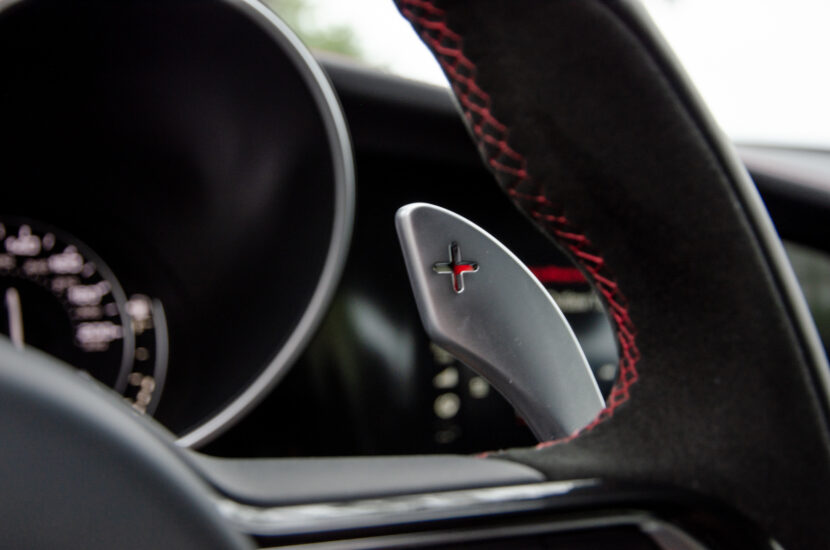 However, I do use them — and love doing so — in cars like the Alfa Romeo Giulia Quadrifoglio, which has wonderfully big, aluminum paddles. They’re chunky and metal, so they feel great to the touch and they feature a long pull-travel, with a satisfying click, which actually makes you feel like you’re engaging with the car. Is it possible that BMW or Audi or Volkswagen — all brands that use wheel-mounted paddles — could make shifters as satisfying as Alfa’s? I don’t know, actually.

BMW switched to long carbon fiber paddles for the BMW M3 and M4 Competition, as well as the M5 CS, and they’re much better than the brand’s usual plastic ones but they still feel like toys compared to Alfa’s. I don’t think you can get truly good feeling paddle shifters when mounting them to the steering wheel. There just doesn’t seem to be enough space to make a satisfying click mechanism in the wheel itself. So, for me, personally, I choose column-mounted paddles.

Does any of this actually matter? No, not even a little bit. Not only do true, die-hard car enthusiasts barely care about paddles, the transmission itself is already an antiquated device. Electric cars are quickly becoming the norm and with them will come the death of the transmission entirely. Which means paddles of any kind won’t be around much longer, unless they’re to control regenerative braking, and at that point their placement is even less important. 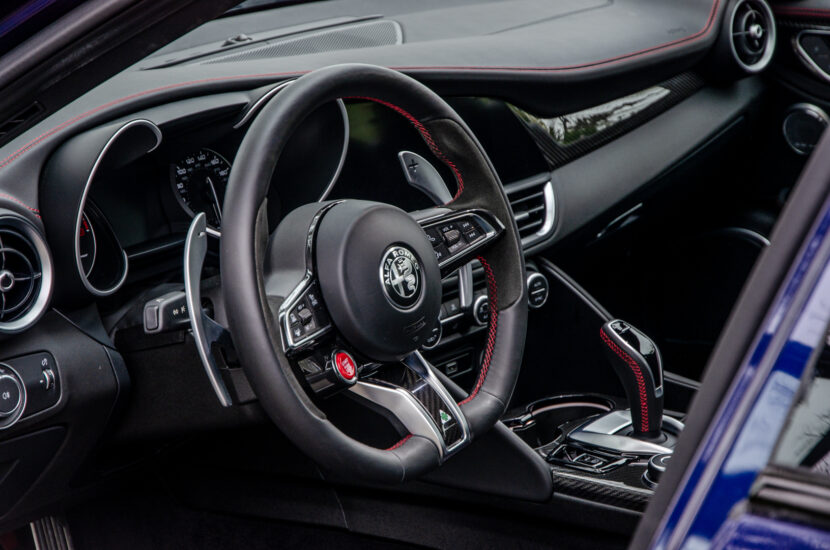 However, as irrelevant as this debate is, it’s fun for car enthusiasts to have it. Used sports cars with automatic transmissions are still going to be around for decades to come and those with specific paddle placement may become more desirable. So wheel-mounted or paddle-mounted: which is best?