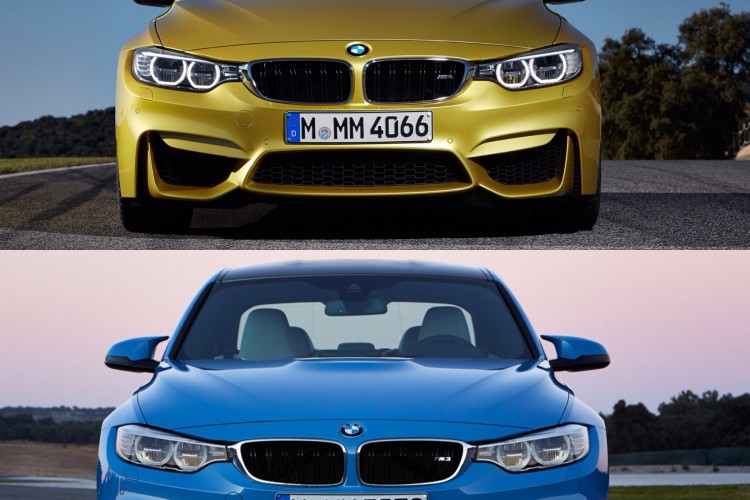 The microsites for the new BMW M4 Coupe and M3 Sedan are now available online. Both cars can be configured with the same exterior color pallet. The interior upholstery and trim options are also identical…. 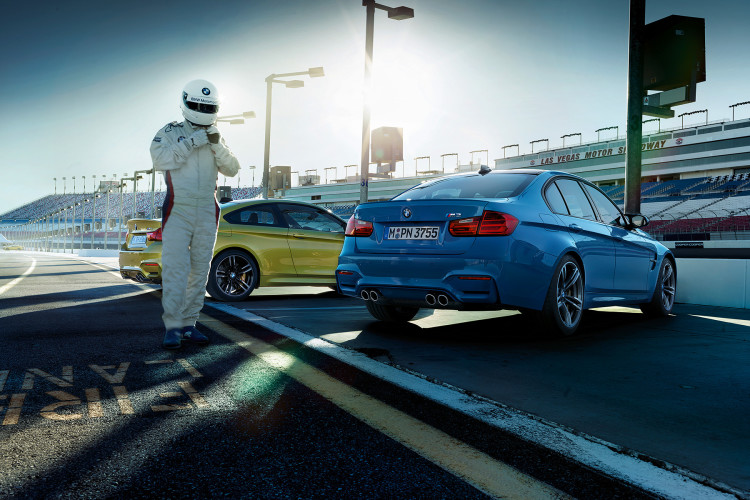 High-resolution wallpapers of the BMW M4 and BMW M3 are available for download now! Yesterday BMW unveiled their first M4 model, along with the M3 sedan. Both cars will launch in Summer 2014 as 2015… 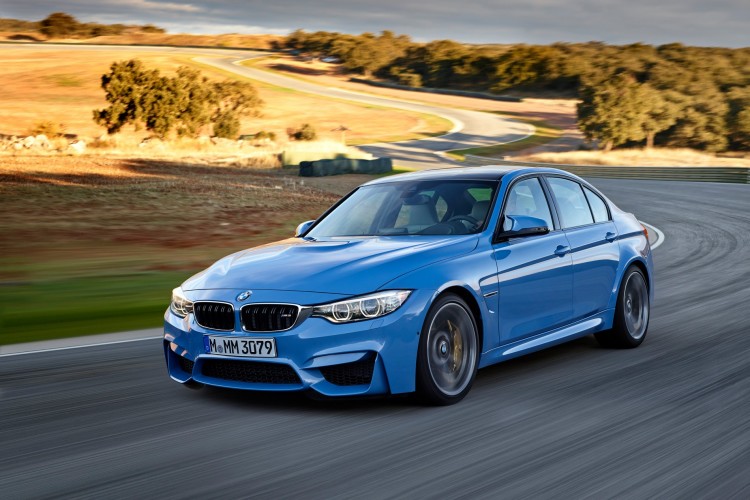 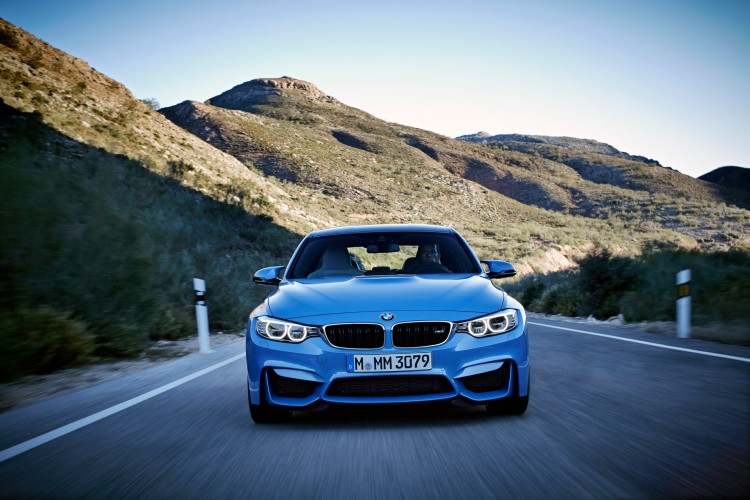 With the demise of the naturally aspirated V8 of the outgoing M3, the world of M is exclusively powered through forced induction. And that’s not all bad. When the new 2015 BMW M3 and M4… 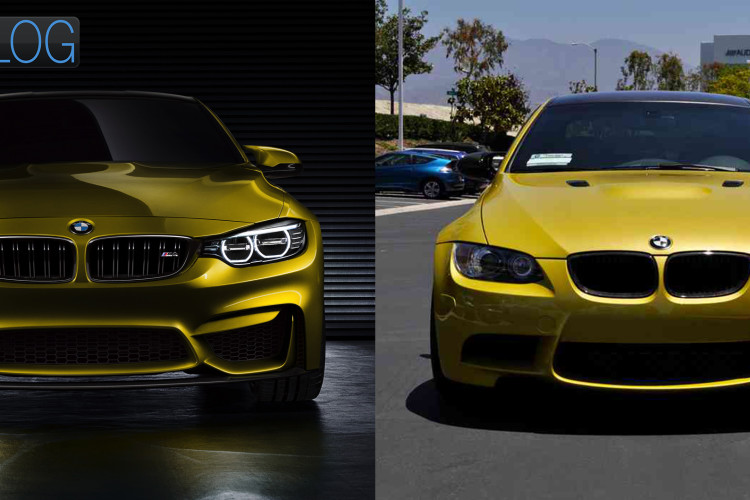 Earlier today the new BMW M4 Coupe in concept form made its web debut. As with any new BMW, we set course to compare the current generation BMW M3 Coupe against next year’s BMW M4…