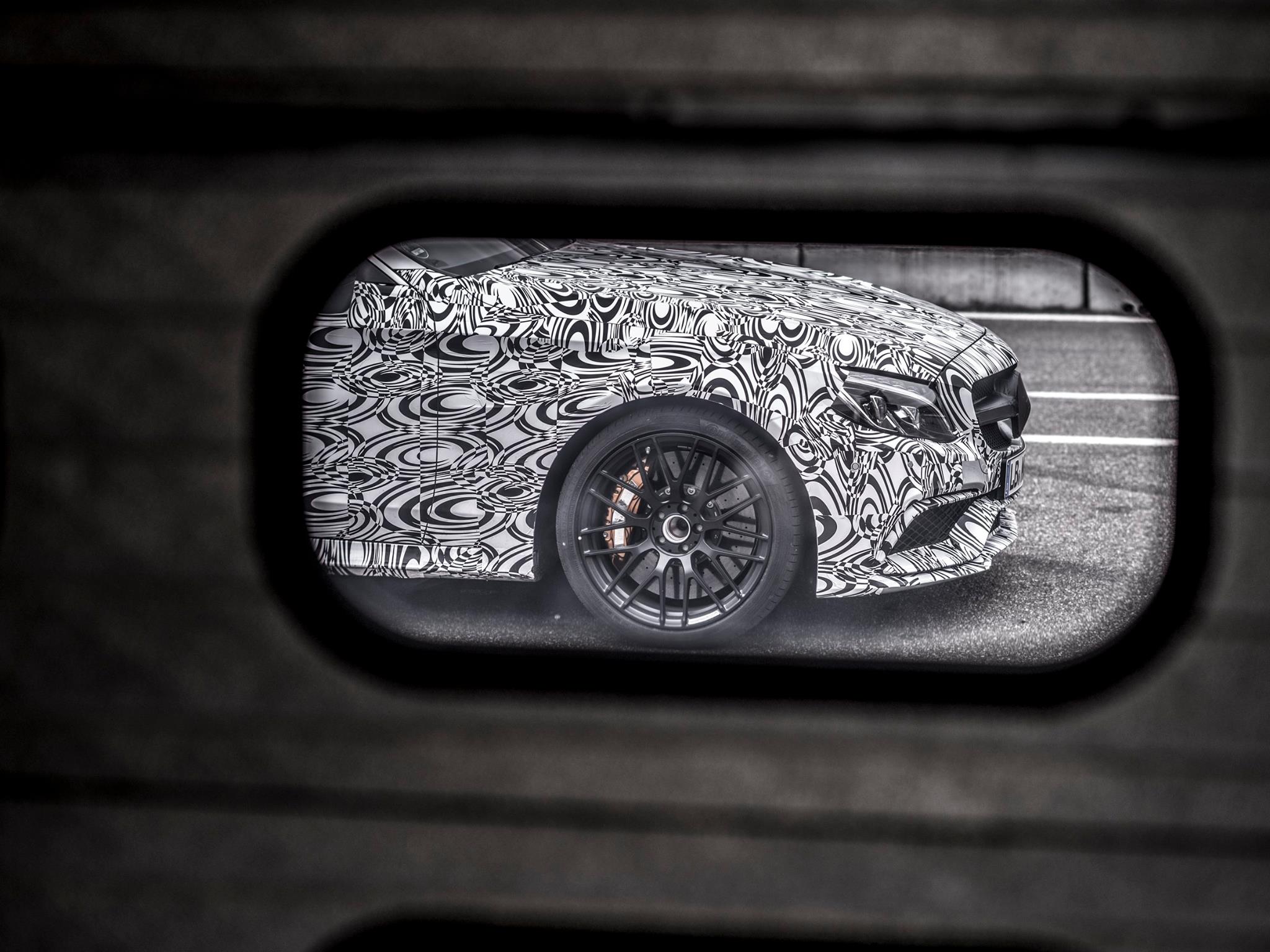 At the moment, one of the BMW M3’s biggest competitors is the Mercedes-Benz C63 AMG. The little hot-rod Benz is more brute force than the finesse that the M3 is, but it’s still a damn fine road car. While the M3 might be the slightly better canyon carver, the C63 most definitely has some traits of its own that give it an edge over the M3. The interior is easily miles ahead of everything else in its class, it has a very comfortable ride for everyday use and has a V8 burble that no other car in its class can match, with their blown sixes. So the C63 is definitely an interesting alternative to the M3.

And now, another one is coming. 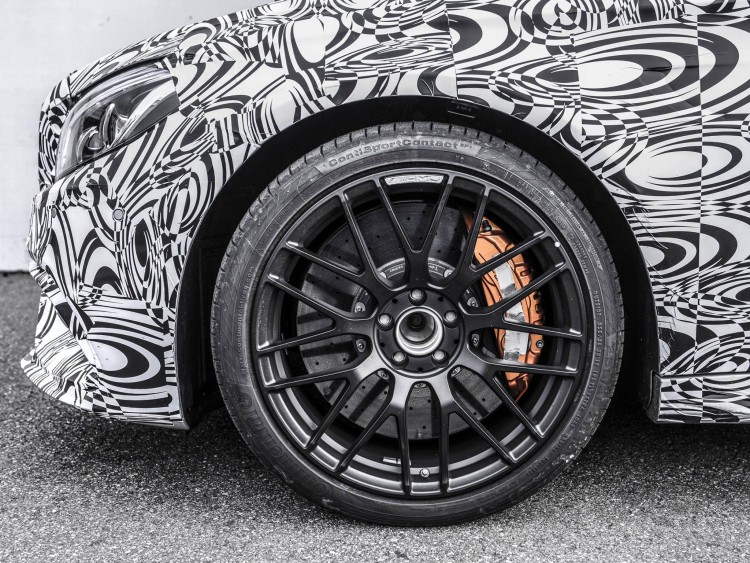 Mercedes has given some teaser shots of the upcoming C63 AMG Coupe in camouflage on a racetrack. The C63 AMG Coupe will take in the BMW M4 and will likely be nearly identical to its sedan sibling in terms of powertrains and drivetrains. So expect the same 4.0 liter twin-turbo V8 mated to a 7-speed DCT. This setup works very well in the sedan so there’s no reason to make any changes to the coupe. However, there may be some body and suspension changes to give it a sportier look and feel. 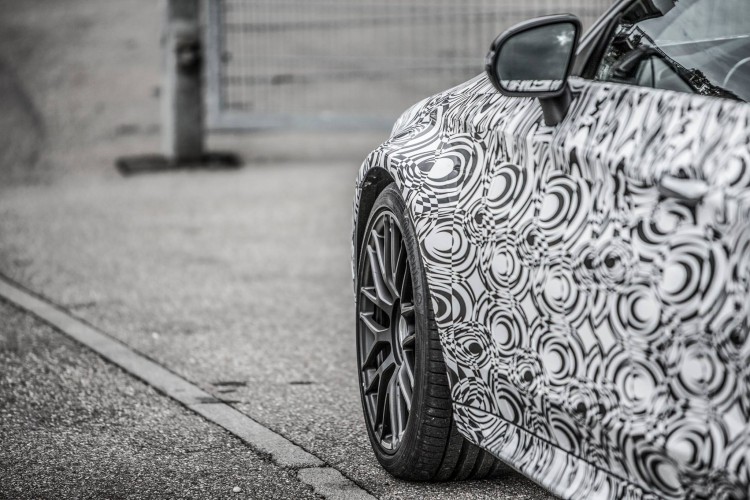 In these teaser shots, a more aggressive front fascia has been spotted as well as more aggressively flared wheel arches. The coupe version of the previous-gen C63 AMG was the more aggressive of the two and was the better performer as well, so I’m assuming that will be the case again. Assuming Mercedes-Benz follows its own trend, there will also be an extreme Black Edition version which will likely have a much firmer suspension, even more power and an electronically controlled rear differential to make doing smokey burnouts even easier. The previous C63 Black Edition was actually quite a good track car and a favorite amongst enthusiasts, so it will be interesting to see how the next one turns out, if it’s made at all.

The BMW M4 currently is at the top of a class that includes the Cadillac ATS-V Coupe, Lexus RC-F and Audi RS5, so it will be exciting to find out how it stacks up against the upcoming Benz. Like usual, the battle will likely be between brute force and finesse, but the C63 Coupe should have a bit more finesse than its sedan counterpart, so the battle should get more interesting. All we know is that it will be exciting to find out.