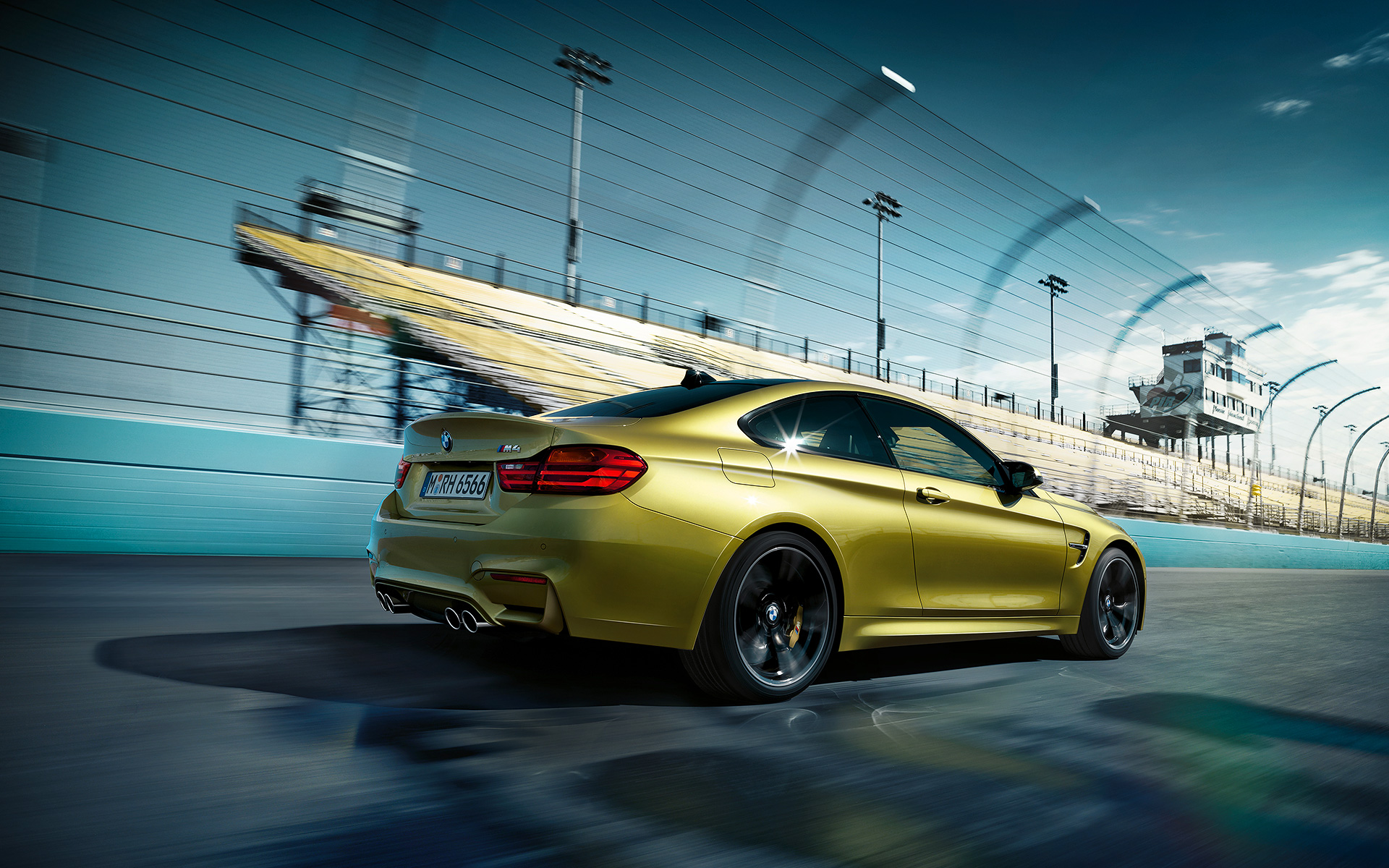 The new BMW M3 and M4 from BMW M saw the return to a six-inline engine configuration, as used on the second and third generations of this iconic sports car. The new engine sees a slight power upgrade over the previous V8 to approximately 425 hp, while peak torque has been increased by well over 30 percent to substantially more than 500 Newton meters (406 lb-ft), and is maintained over a very wide rev band. The engine also has a redline above 7,500 rpm.

BMW owners praise their new Ms for the power delivery, performance on the track and fuel efficiency, yet some wonder whether more power would have made the M3/M4 an even better performer. It’s well known that BMW underrates their engines’ output, so when put on the dynojet, the new Ms tend to show significant more power.

Some of us are sentimental about the previous generation M3 and its amazing V8 naturally-aspirated engine. While it delivered less power (414 hp), the amazing sound note and performance on the track has turned it into an icon. But overall, the new generation M3/M4 are better machines all-around, despite losing “in the horsepower war” with its competitors. 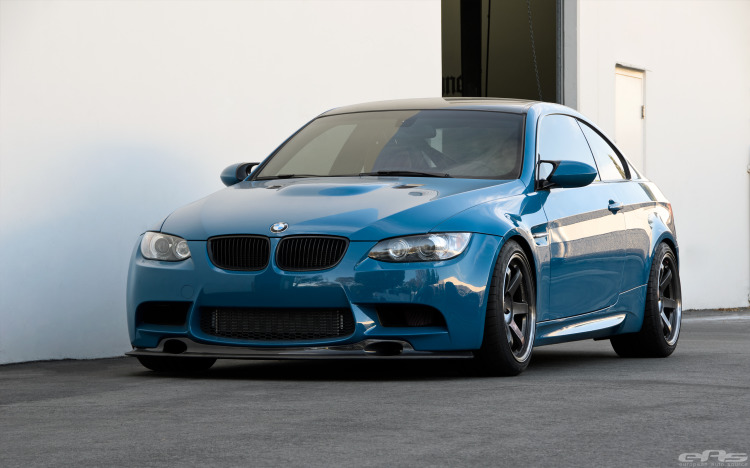 Mercedes-Benz C63 AMG delivers 469 horsepower while the Audi RS5 outputs 450 horsepower. Bragging rights might not be important to BMW, but car owners are often caught in the horsepower debate. Future M3/M4 models, like the M4 CSL, are rumored to deliver around 500 horsepower so we know there is room for more in the standard cars.

But will higher-rated engines be too much too handle? We’ve already seen quite a few M3/M4 crashes where the enthusiastic drivers stepped too much on the pedal and the cars spun out of control. By any standards, 425 hp is still a high number in a street car, so maybe BMW engineers found this to be the perfect balance.

We turn this to you and ask: Should have BMW tuned their new engines a bit higher?