Car and Driver finds issues with its BMW M3

Home » Car and Driver finds issues with its BMW M3 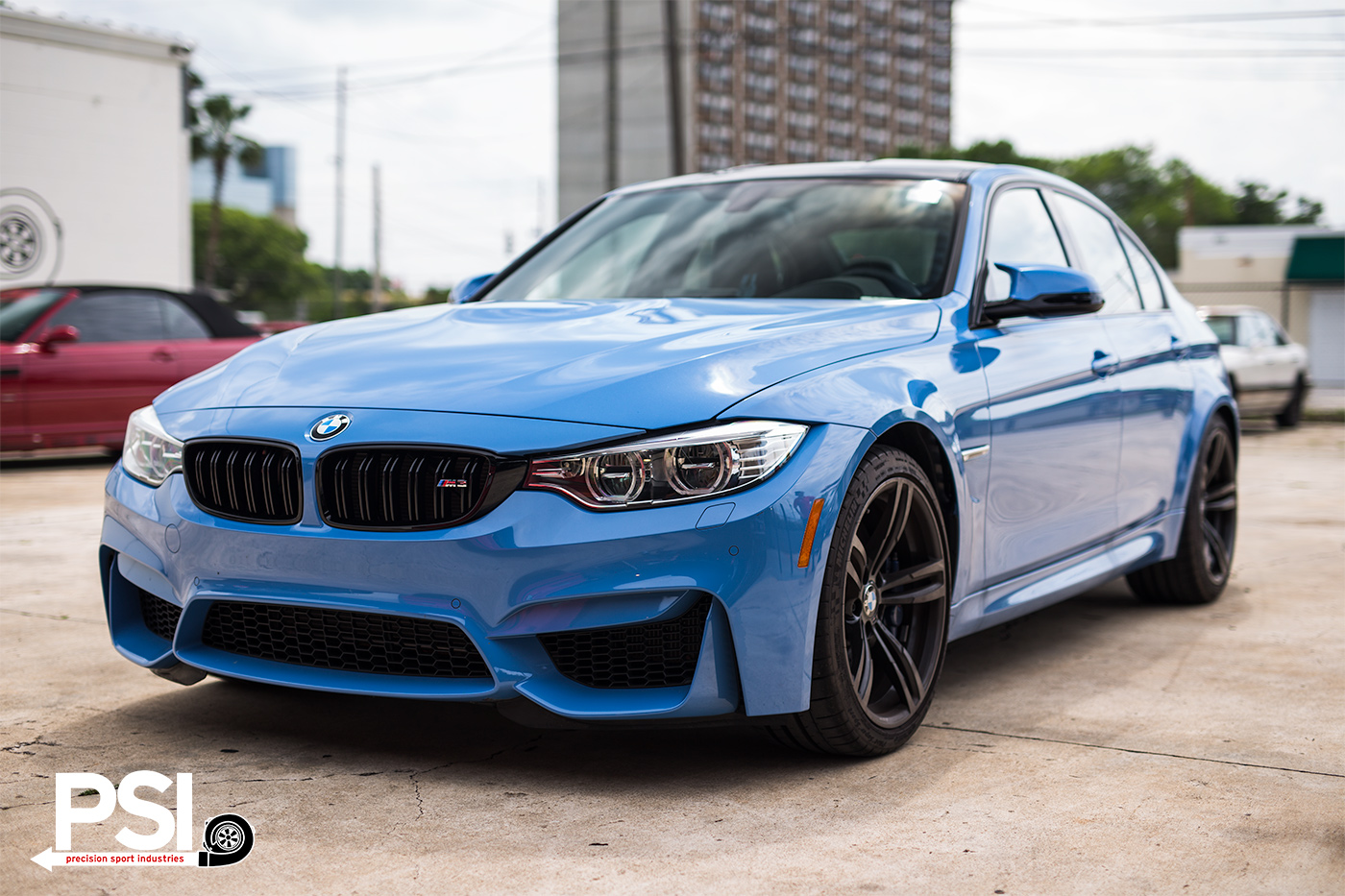 Many automotive journalistic publications have what’s called a long-term test fleet. These fleets consist of a variety of different brand-new cars that the publications keeps for around a year to properly test each vehicle as an owner would. This helps bring insight to customers on how the car actually is to live with, as opposed to just being tested on a track for a day. They also show how reliable a car is, as automotive journalists are not typically kind to cars (we are, of course) and if a car can hold up for a year with journos, it can hold up for a lot longer than that with the average customer behind the wheel. So let’s see how the BMW M3 holds up.

Car and Driver is one of the oldest automotive publications in the US and has a large long-term fleet. One of the cars in said fleet is a brand-new, Yas Marina Blue BMW M3, equipped with the seven-speed DCT gearbox and carbon ceramic brakes. As C&D nears the end of its time with the M3, being that they only have it for another 10,000 more miles, they have a pretty good idea of what it’s like to live with the BMW M3. 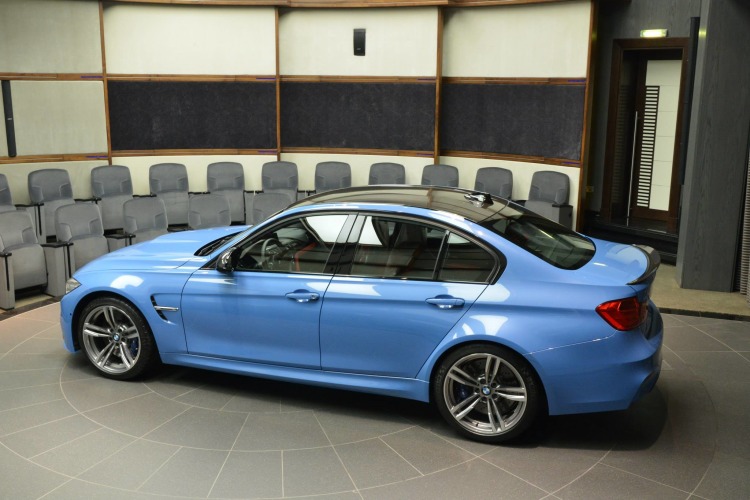 Unfortunately, however, they are less than pleased with its company over the past few months. They did say that, during stints at the race track and on twisty roads, they love the way the M3 drives and handles and even the way it looks. But they are a bit less enthusiastic about many of the other features about the car, namely the ride.

According to C&D, the ride is far too harsh, even in Comfort Mode, its softest suspension setting. We know that the M3 rides on the firm side, being that it’s a performance car, but we haven’t had enough time with it to say whether or not it’s truly too harsh for everyday driving. Car and Driver claims that it’s unbearable for the daily commute and that most of their press fleet, even cars like the Volkswagen Golf and Mazda 3, are chosen over the M3 for daily driving and long trips. Neither us nor they know if this is an issue with only their car or all M3s, but it’s certainly an issue.

They’ve also reported some serious issues with the carbon ceramic brakes, which lose all of their feel and much of their effectiveness if they’re wet. Admittedly, carbon ceramic brakes are known for mild cases of issues like this and standard steel brakes are always recommended if track use won’t be in the cards, as steelies are better for the street. But they still shouldn’t be frightening in the rain, like the C&D staff claims. 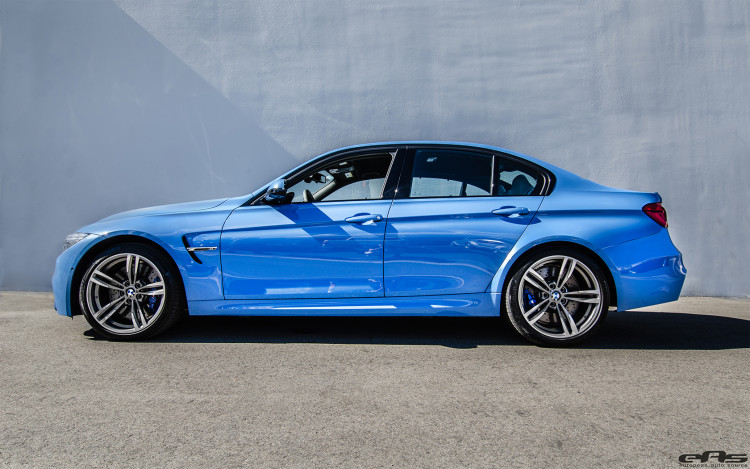 They’ve also reported many strange different noises. Some clunking sounds are reported, but was remedied by the dealer under warranty by replacing some wheel bearings. Also, they have been hearing a strange screeching sound when turning left at lower speeds, something neither they nor the dealer can figure out. Another thing reported is the exhaust noise at startup which was said to sound like the muffler doing ” its best impersonation of a garbage disposal filled with rocks”.

These are not the hallmarks of a $70,000 car from one of the world’s greatest car manufacturers. We all know that high-performance cars come with their little quirks and compromises, but this makes the BMW M3 sound downright unreliable. Maybe it’s all just journalistic hyperbole (we are known for such things) or maybe they just got a lemon. But either way, this doesn’t sound like the kind of everyday performance car that the BMW M3 has always been.

Any F80 BMW M3 or F82 BMW M4 owners out there that can share their experiences with their cars? Does anyone else have these sorts of issues with their M3s or M4s?