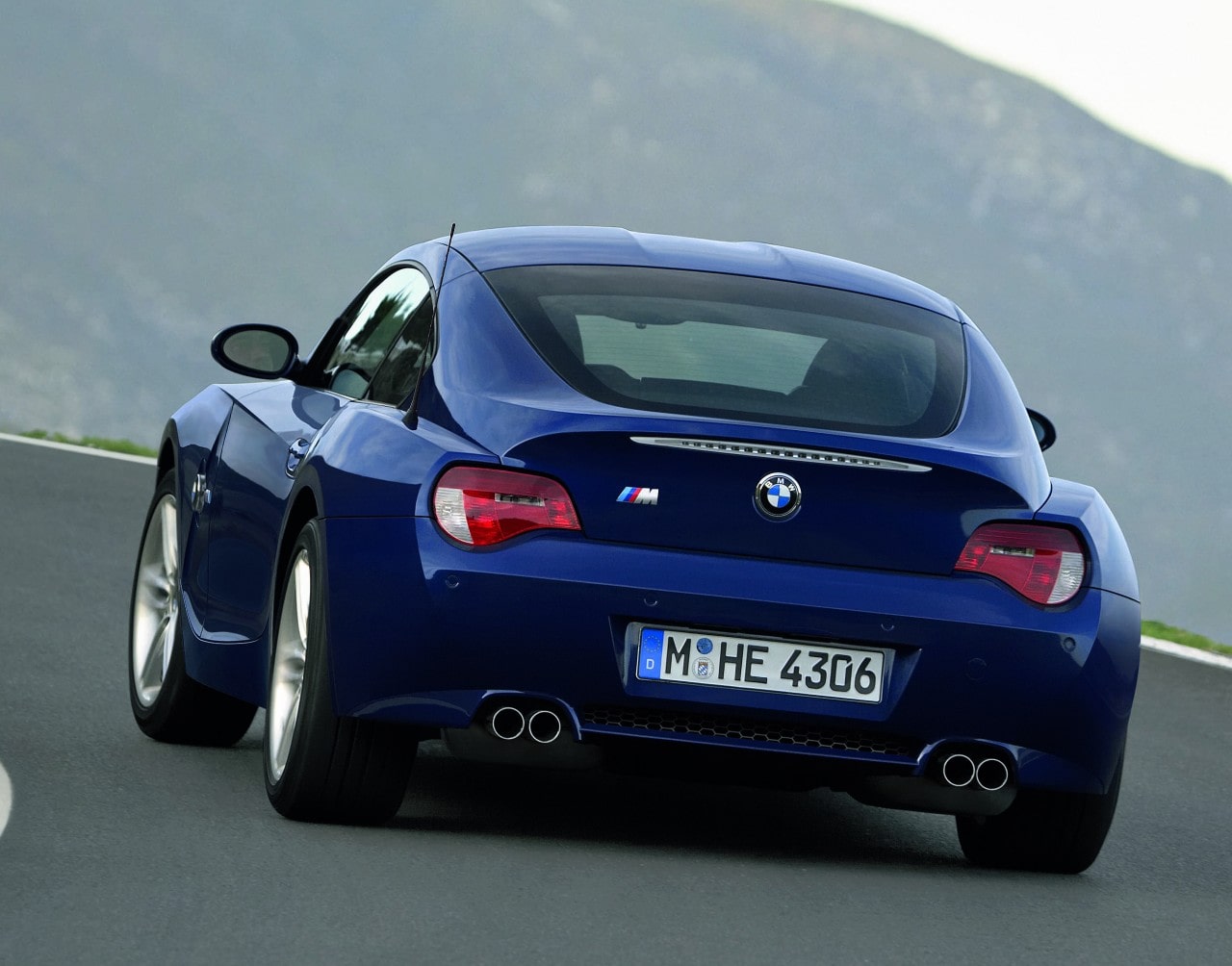 Robert Kubica joined a small fraternity of drivers yesterday when he secured his first-ever Formula One victory at the Canadian Grand Prix. He becomes the fifth driver to claim maiden victory in Canada, hot on…