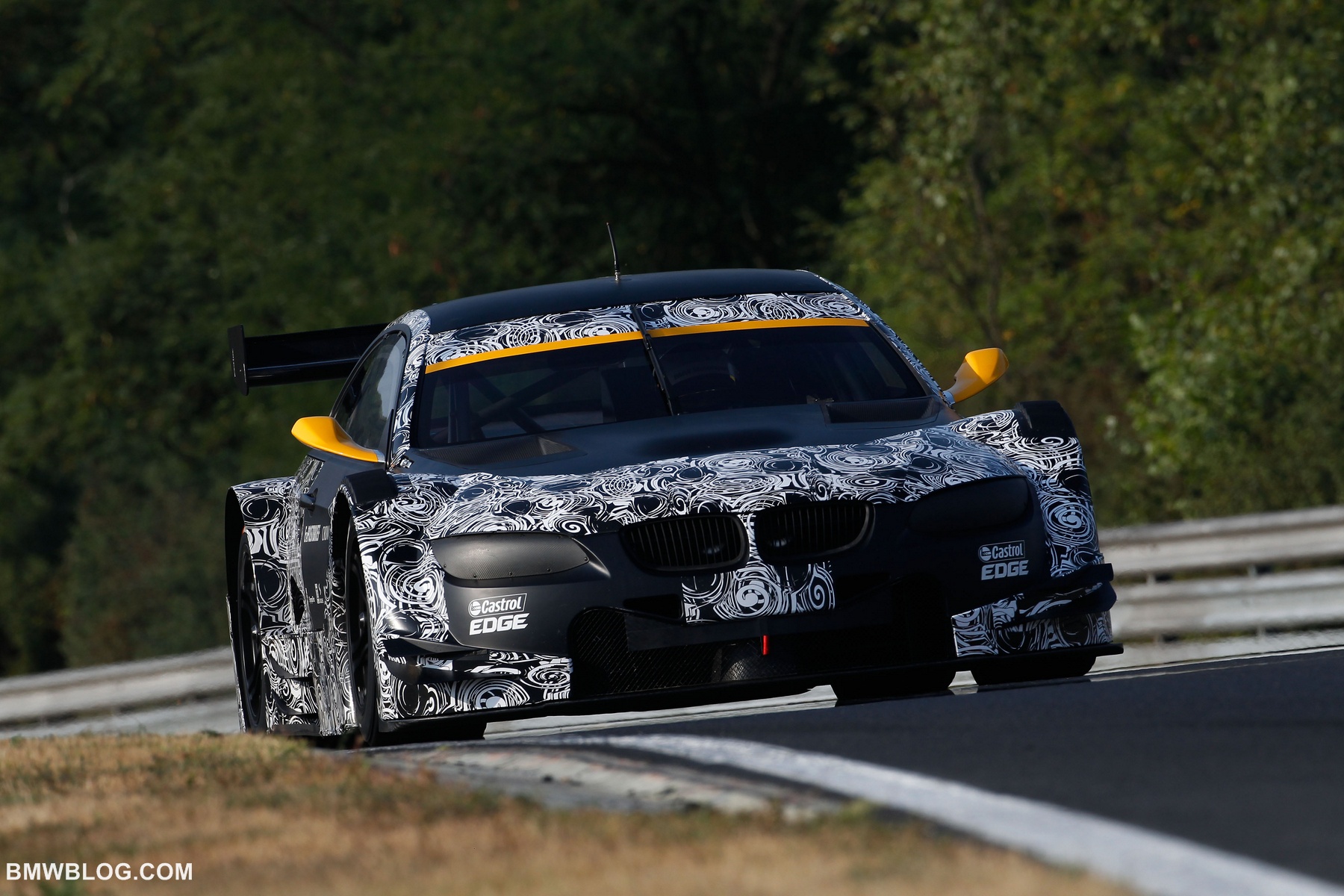 The past two days have seen BMW Motorsport continue its preparations for the coming DTM season at the Hungaroring (HU). As at the EuroSpeedway Lausitz (DE), this test was held together with the other two manufacturers represented in the DTM. Once again, three BMW M3 DTM cars were in action, run by the three teams BMW Team Schnitzer, BMW Team RBM and BMW Team RMG. The tests focussed on tyre tests, general set-up work and long runs.

As well as Andy Priaulx (GB) and Augusto Farfus (BR), the freshly-crowned American Le Mans Series champion Dirk Müller (DE, day 1) and Dirk Werner (DE, day 2) also saw action at the wheel of the third BMW M3 DTM. Both Andy and Augusto have already been confirmed by BMW Motorsport as regular drivers for the coming season. 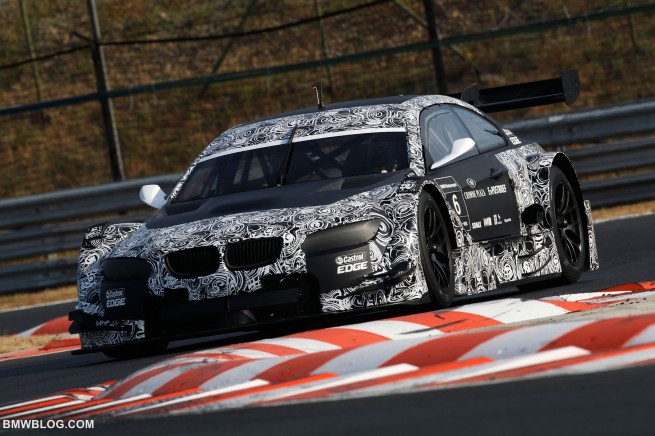 The tests were successful. All three cars completed long distances without any issues on both days. On day one, the three BMW M3 DTM cars lapped the 4.381-kilometre 361 times. Day two saw them complete 392 laps.

Andy Priaulx (GB): “In this current phase every test is very important to us. The way the car and tyres interact is a particularly important factor in order to ensure we are competitive, and that was a key component of our test programme. With every test we have a better understanding of the car. We gained more important knowledge again here at the Hungaroring.” 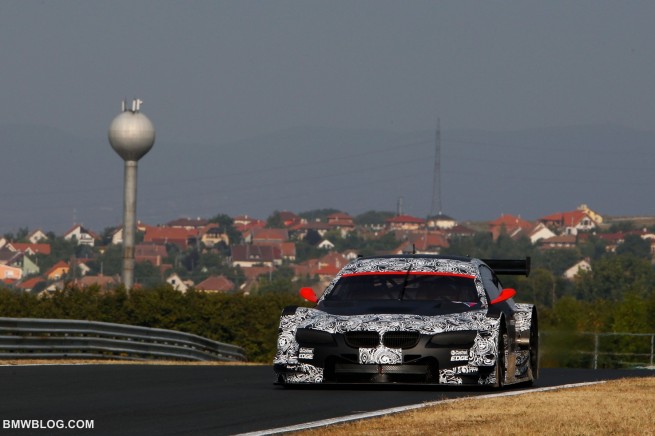 Augusto Farfus (BR): “It is a good sign that the cars are so reliable at such an early point in our preparations. We had another two productive days and once again learned a lot about the car.”

Dirk Müller (DE): “I am having a few very exciting weeks at the moment. After the first joint test at the Lausitzring, we were able to secure the ALMS title last weekend, and now I have just completed the most recent DTM tests. Next week I return to the ALMS for the season finale in Road Atlanta. However, I am very happy to accept the stress. It was great to be involved in the BMW DTM test programme again. I am developing greater trust in the BMW M3 DTM with every kilometre I drive in it. I already feel very comfortable in the car.”

Dirk Werner (DE): “It was a great feeling to be able to test the BMW M3 DTM for the first time. It is very different to the BMW M3 GT. The carbon brakes, in particular, require a big readjustment. The car felt very good from the first moment. We made good progress over the course of the day. I am looking forward to the next opportunity to do some more testing. First, though, I head to Road Atlanta where we can hopefully also win the manufacturers title for BMW.” 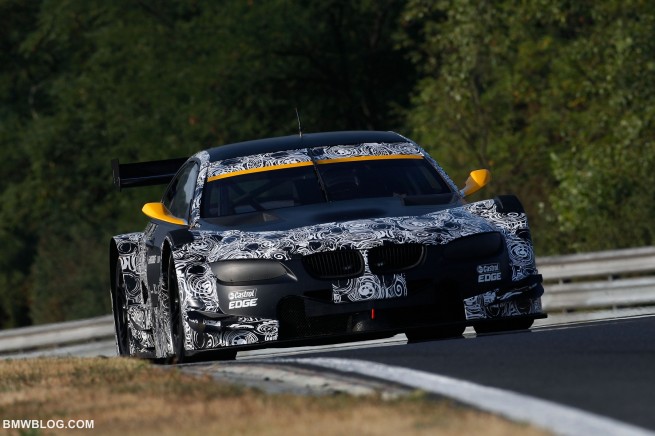 The car had its official roll-out at the BMW test facilities in Aschheim on 4th July. It was then presented to the public for the first time at the DTM event in Munich on 15th July. The tests so far have allowed BMW Motorsport to gain valuable experience with the new car and drive forward the further development. The joint tests are now the next milestones on the way to the start of the 2012 DTM season.