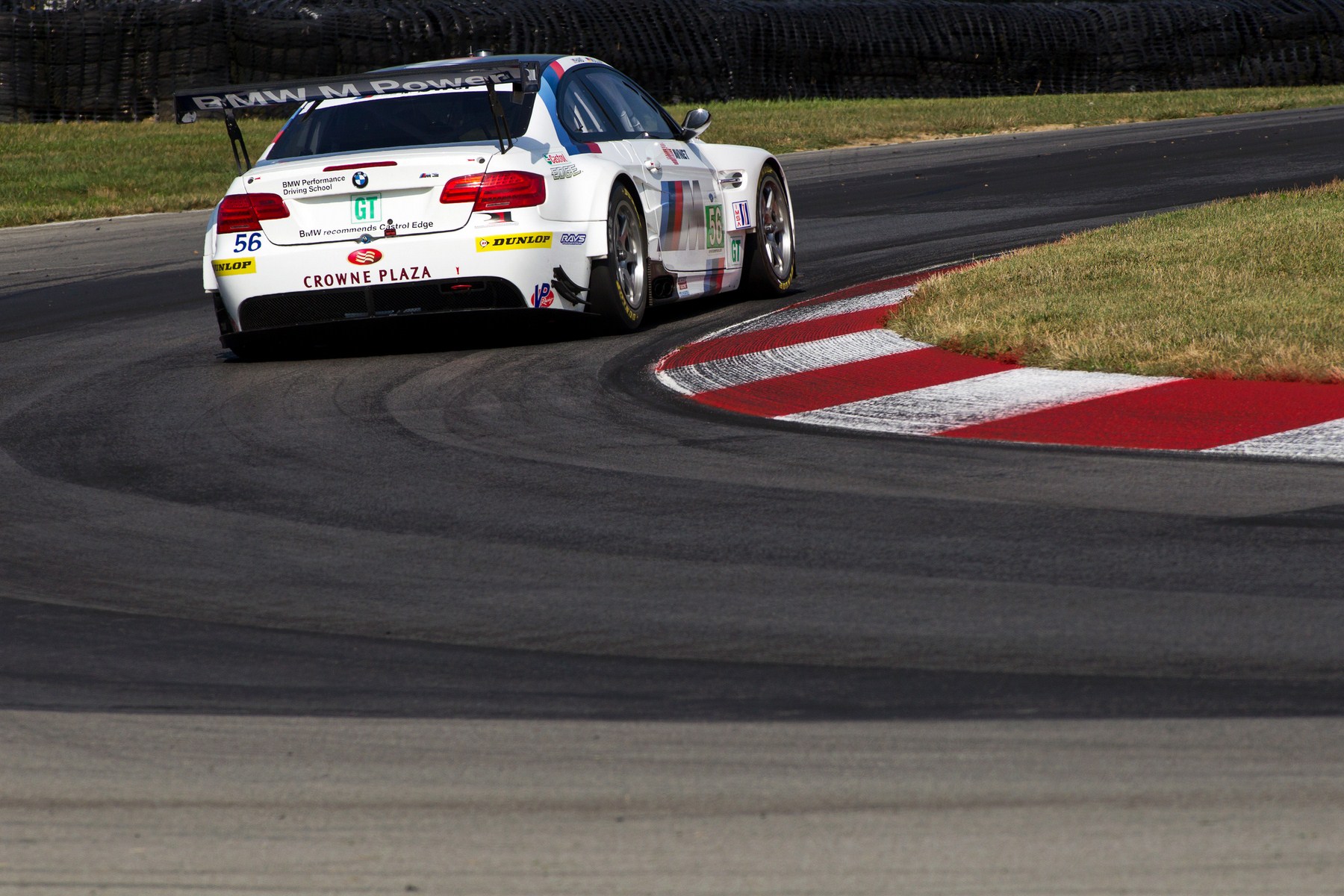 BMW Team RLL driver Joey Hand recorded the sixth pole of the season for the No. 56 M3 GT in this afternoon’s qualifying session for the American Le Mans Monterey to extend the BMW Team RLL qualifying streak to a total of seven consecutive poles in 2011. His lap of 1:22.226 minutes around the 2.238-mile, 11-turn Laguna Seca circuit bested the 12-car GT field by a margin of .898 seconds. Hand and co-driver Dirk Muller lead the GT driver point standings with a total of five podium finishes that include three consecutive victories to start off the season.

Teammate Bill Auberlen qualified the No. 55 M3 GT in the third position with a 1:23.132 minute lap. Auberlen and co-driver Dirk Werner have finished on the podium in three of the last four races, including a second at Road America and stand third in GT driver points.

“Well, this is another great performance by BMW and the team,” said Bobby Rahal, Team Principal. “Joey nailed the laps. It’s a big margin to be ahead. Like Dirk Werner did at Baltimore…Joey found a shortcut. I am really pleased the cars have been up front all weekend long, we just need to stay there tomorrow. We just hope for a problem free race”. 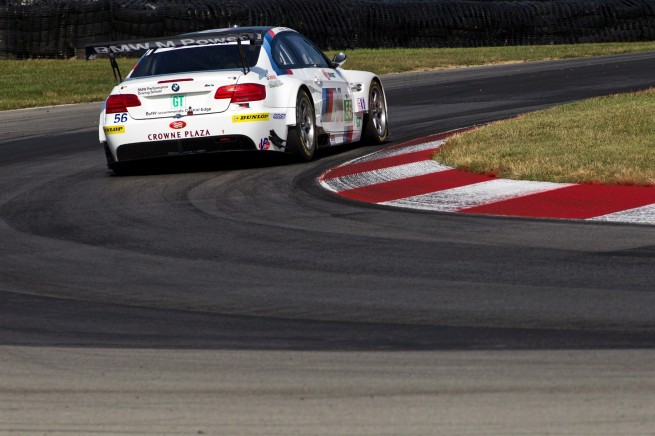 “On the pole again! It’s great!” said Joey Hand. “I have a cold and haven’t been feeling great this week but didn’t want that to be an excuse. So I gave it everything I had. It’s a testament to our team how the car came out of the trailer, we were on the money from the beginning. We kept fine tuning through the practice sessions and the guys really nailed it. The No. 56 BMW M3 GT has led every session and we have one more very important session to lead: the race. My wife and kids are here, we have a lot of Crown Plaza and Avnet friends here and we want to give them a great race at my home racetrack.”

The six-hour Modspace American Le Mans Monterey is scheduled to take the green flag at 1:30 p.m. PDT Saturday. The race will be broadcast live on ESPN3.com and rebroadcast on ESPN2 at 1 p.m. EDT on Sunday, Sept. 18.