Mazda’s New Straight-Six Is a Direct BMW B58 Competitor 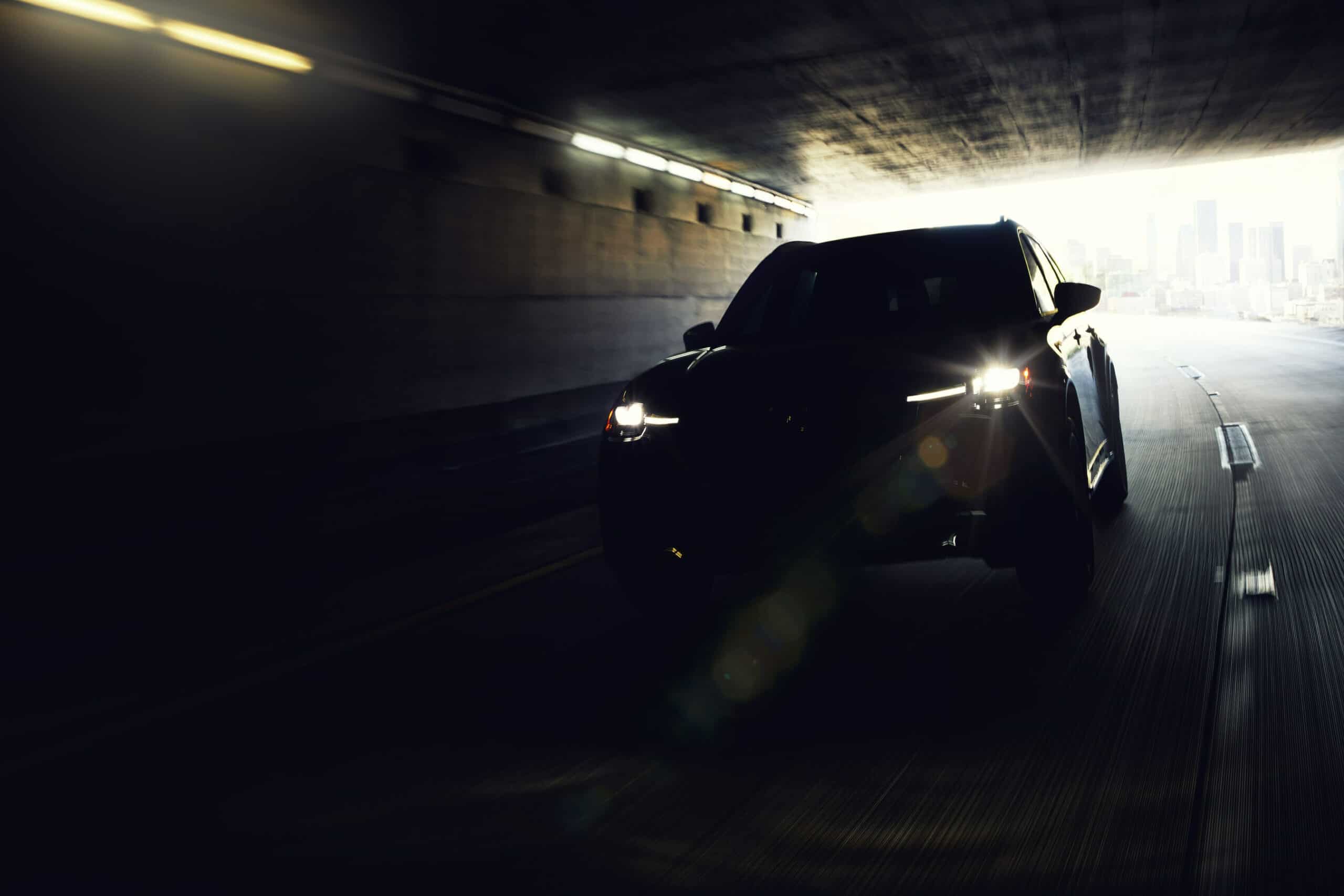 The automotive world is dangerously low on straight-sixes. At the moment, BMW is really the last bastion of hope for the inline-six engine, with Mercedes as the only other maker of said engines and even that’s going to be short lived. However, we must all thank the car gods for Mazda, who’s bringing its own straight-six engine to market. Not only is it bringing such an engine, it’s bringing one that will be able to compete with BMW’s brilliant B58.

Mazda’s new engine will be a 3.3-liter turbocharged inline-six, making 340 horsepower and 369 lb-ft of torque in its first application, the upcoming CX-90. Sound familiar? That’s because those are essentially the specs of many of BMW’s B58-powered cars, give or take a few ponies and lb-ft, depending on the model. In fact, it’s actually more horsepower and torque than you’ll get in the B58-powered X5 and X6. Like many current B58 iterations, Mazda’s new engine will also be a 48-volt mild hybrid.

There’s no word on transmission choice yet, as the CX-90 will be officially revealed on January 31, but it’s likely to be some sort of ZF-sourced automatic. Most of the world’s rear-wheel drive-based cars (which the CX-90 is now) use ZF autos, so that would be my guess. Though, nothing’s official just yet. 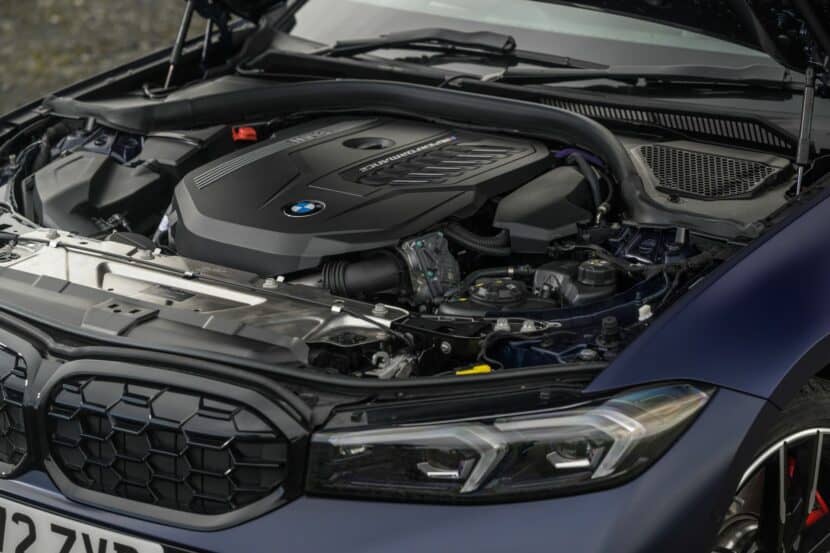 According to Mazda, the new engine will provide the CX-90 with an “engaging driving experience” and “a rewarding exhaust note.” I certainly don’t doubt that, as straight-sixes are lovely engines to use. What will be interesting is whether Mazda’s new engine will have the refinement or high caliber exhaust note of BMW’s B58. The latter of which is wonderful to use and great to listen to, so let’s hope Mazda’s can do the same.

It will be interesting to see if Mazda uses the straight-six on different cars, such as a new Mazda 6. That would be an incredible car, one that offers a BMW-like combination of a rear-wheel drive chassis and straight-six, just at a lower cost.

However it turns out, though, Mazda should be applauded for even doing such a thing. During a time when most automakers are stopping the development of new engines, in favor of electrification, Mazda is not only spending money to make a new engine but it’s using an aging (albeit beloved) configuration.