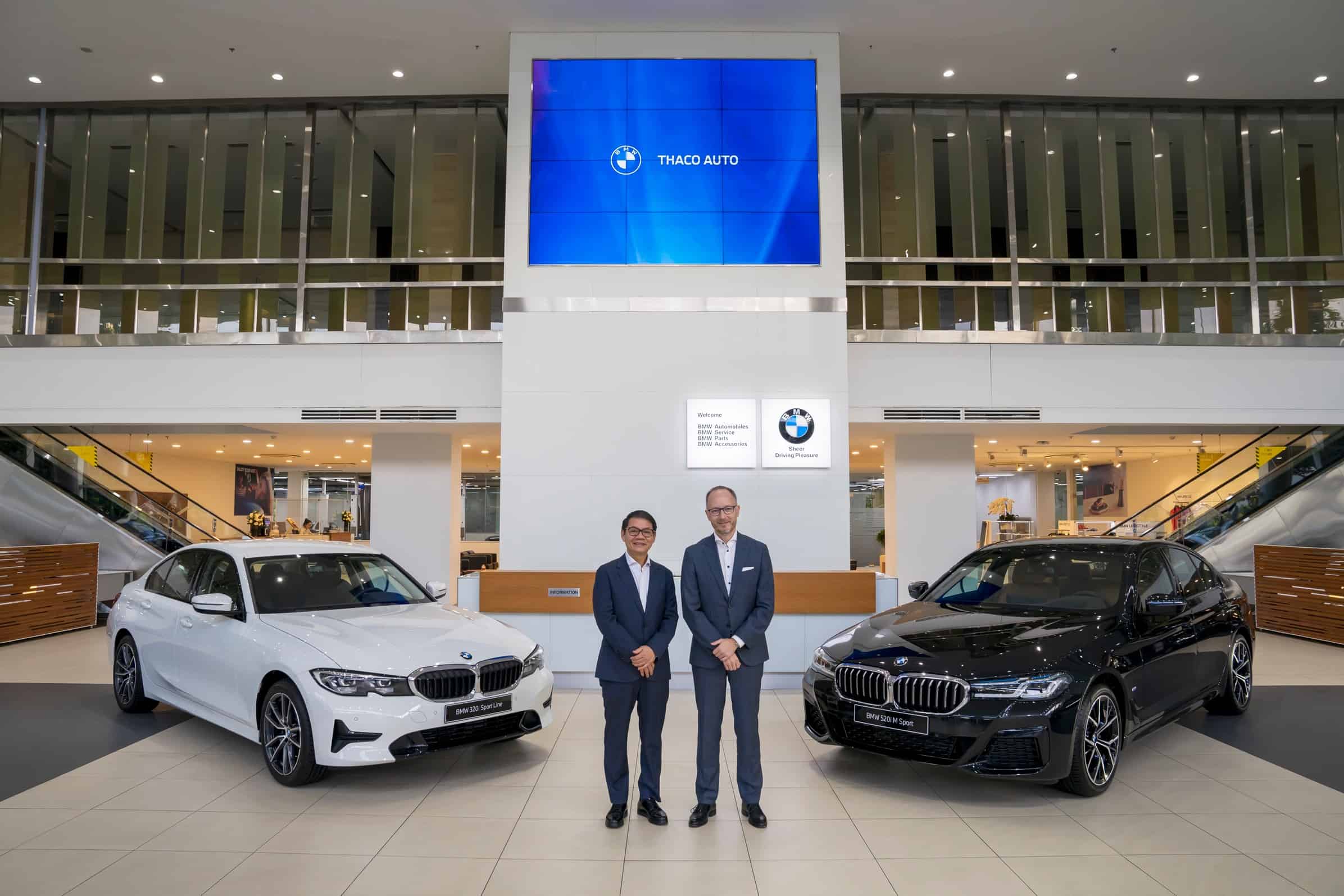 It was fewer than five years ago when the BMW brand was relaunched in Vietnam and now it’s starting to make cars locally. In collaboration with the Truong Hai Auto Corporation (THACO), the 3 Series and 5 Series sedans will be produced in the country along with the X3 and X5 SUVs. These four models are going to be assembled at a factory located in Chu Lai, Quang Nam Province.

A member of the Vietnam Automobile Manufacturers Association, THACO was founded back in 1997 and operates no fewer than seven factories in the country. It has several joint ventures with several automakers to produce cars. These include passenger models from Kia and Mazda, but also trucks from Mitsubishi. The decision to select those four BMW models was made since they’re among the most popular nameplates in the Asian region. 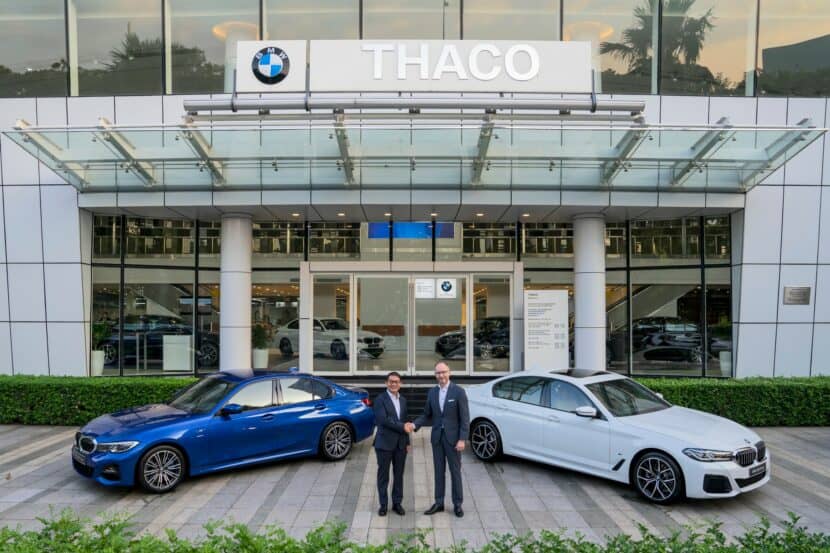 Before signing the new deal, THACO had served only as the official importer of BMW vehicles in the country, and now the two parties are deepening the relationship by jointly manufacturing four models. Vietnam joins a list of Asia-based factory locations, along with Thailand, India, Malaysia, Indonesia, and of course, China.

As it stands, BMW is making cars in more than 30 locations across the world, including in China where it also operates a powertrain plant through its joint venture with Brilliance. The German luxury brand wishes to point out there’s no such thing as a double standard, pledging to deliver the same quality regardless of where the car is built.

BMW’s manufacturing footprint will grow furthermore in 2025 when the Debrecen plant will start the assembly of next-generation electric vehicles based on the Neue Klasse platform. Meanwhile, it’s expanding its manufacturing capabilities in China with a new factory and has recently announced plans to build an EV battery plant near its Spartanburg plant in the United States. The South Carolina factory will be retooled through a $1-billion investment to accommodate at least six electric SUVs by the end of the decade.