VIDEO: What Does a Graphic Designer Think of the BMW 3.0 CSL?

Home » VIDEO: What Does a Graphic Designer Think of the BMW 3.0 CSL? 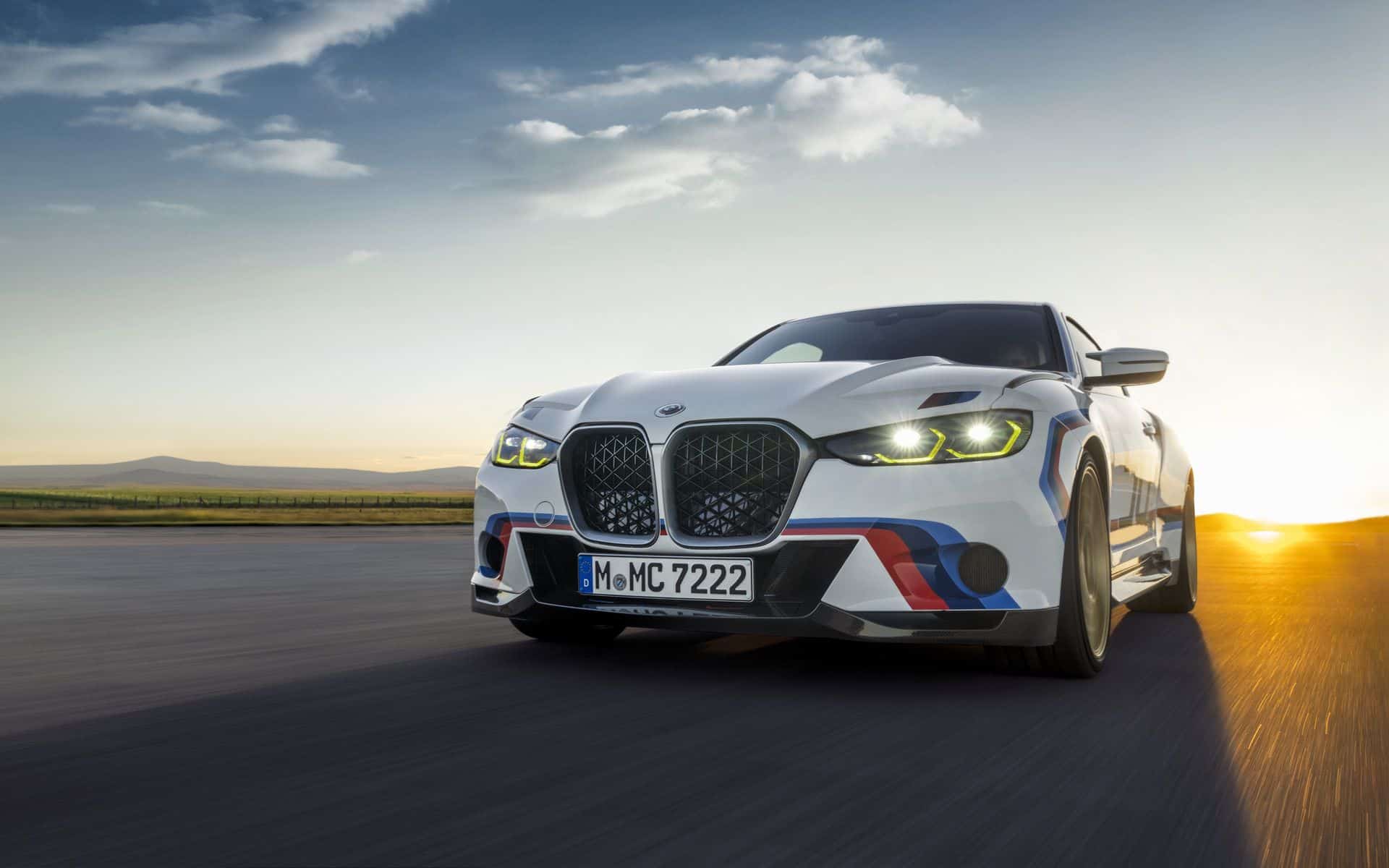 The new BMW 3.0 CSL is a fascinating car for several reasons. Firstly, the obvious one, it’s the revival of one of BMW’s most famous nameplates. Another reason is that it’s going to be a hyper-limited, uber-expensive sports car with hand-made carbon fiber body panels. However, the real kicker is this—its design. The new BMW 3.0 CSL features a design similar to that of the 3.0 CSL Hommage Concept from several years ago and most BMW fans are quite pleased with how it turned out. But what does a graphic designer, who often breaks down BMW’s designs, feel about it?

Many of BMW’s recent designs have come under attack from the media, from fans in comments sections and forums, and even from customers. If I had a dollar for every commenter who’s told me they owned X BMW but weren’t going to shop at a rival brand next because of the new car’s design, I could afford this new 3.0 CSL. So BMW’s recent design record isn’t stellar. However, the 3.0 CSL is a really good looking car.

One look at the 3.0 CSL and the first thought in many enthusiasts’ minds is that it’s what the M4 should have looked like all along. Maybe without the blade-like fenders, roof spoiler, and integrated rear wing. But the design as a whole is far more cohesive than the standard M4 and this video proves that. 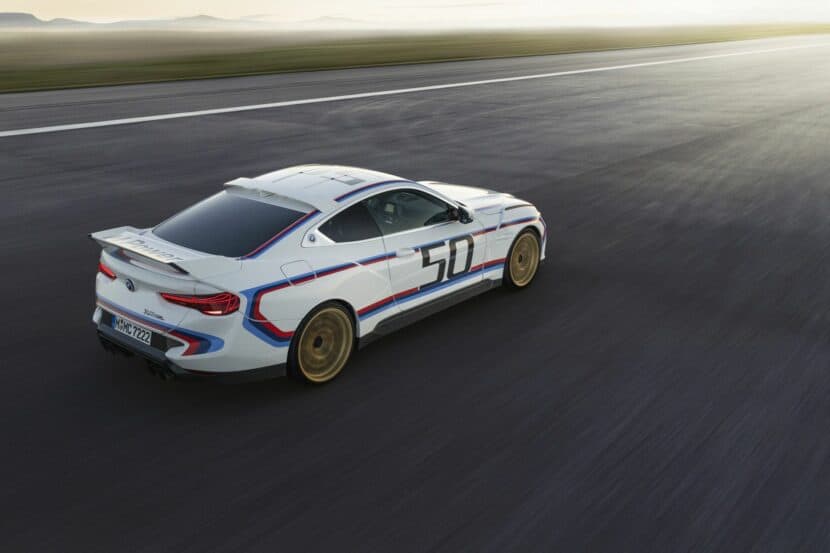 This designer pulls up both cars side by side and shows how the body lines of the 3.0 CSL are far better integrated into its overall design than the M4’s. Whereas the latter car has lines that go nowhere, like the rear bumper line that leads into the ground, the 3.0 CSL’s lines carry the body work where they need to. It’s actually quite shocking to see just how much better the 3.0 CSL is designed than the standard M4, which is so frustrating because the former is based on the latter.

So, according to this video, it seems that BMW is messing with us. BMW still knows how to create a great looking design, and it proved that with the 3.0 CSL. So why does every other new BMW design have to look so weird? Why do we also get XMs and the M3/M4? Why can’t we get more BMWs that look like the 3.0 CSL? I’m not sure but it is frustrating to see great designs come from BMW, while it’s also putting out strange ones.