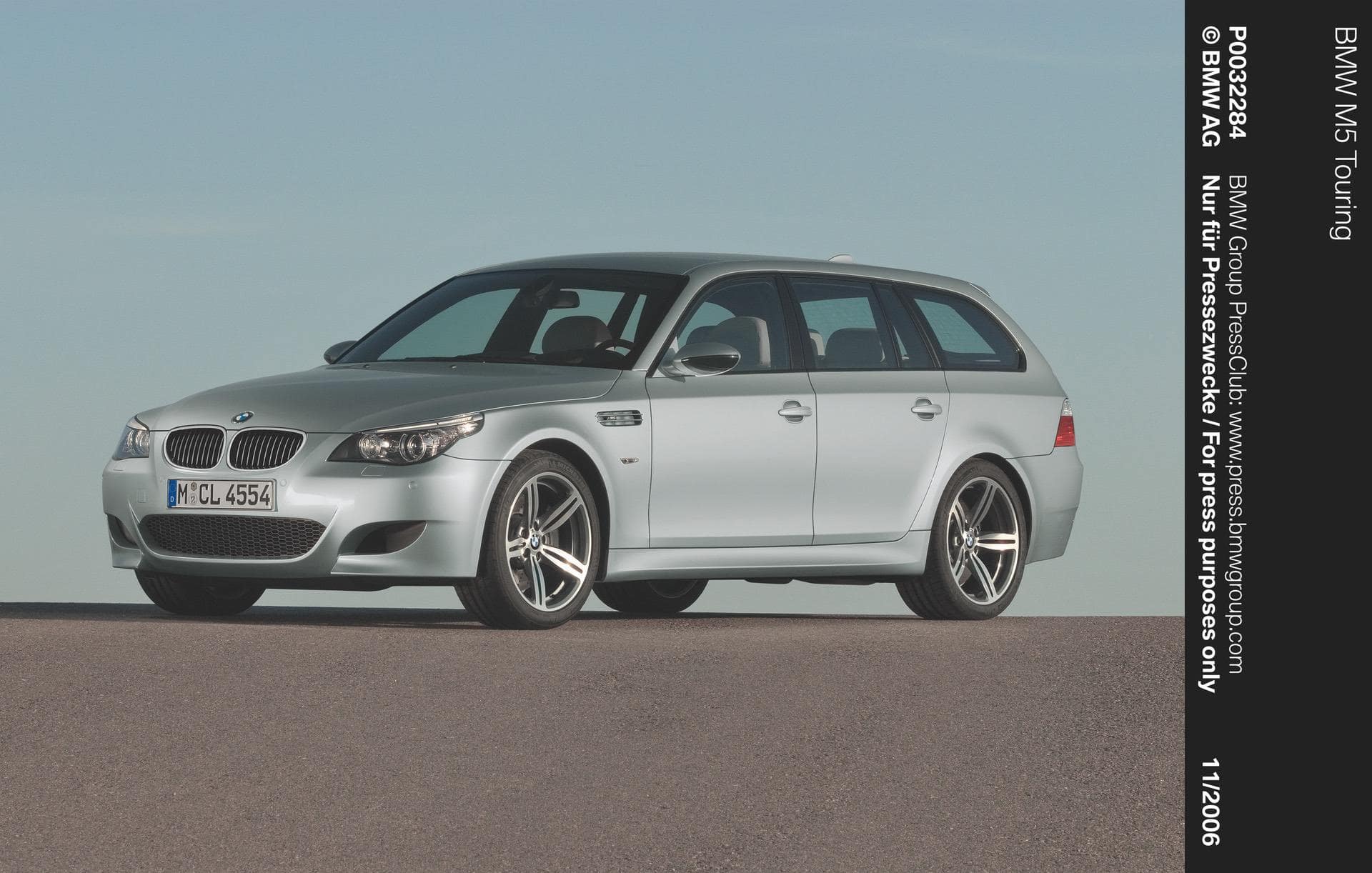 DriveTribe has been giving its E61 M5 Touring to ever member of the old Top Gear family that it can. Since they’ve bought it, they’ve handed it over to James May, Ben “The Stig” Collins, and Richard Hammond. However, the last time Hammond drove it, it ended up breaking a bit, requiring some repairs. So they decided to reunite following the repairs and you get to see that in this new video.

It’s a sad video, though, because DriveTribe will soon be selling the M5 Touring, so its days on camera are numbered. However, it’s also a good video because it’s one of the only times you’re ever going to get a proper car review from Richard Hammond. Now that The Grand Tour is all adventure videos, the original Top Gear trio no longer do many car reviews. So to see Hammond the behind the wheel of a car, giving his thoughts, is always good to see again. 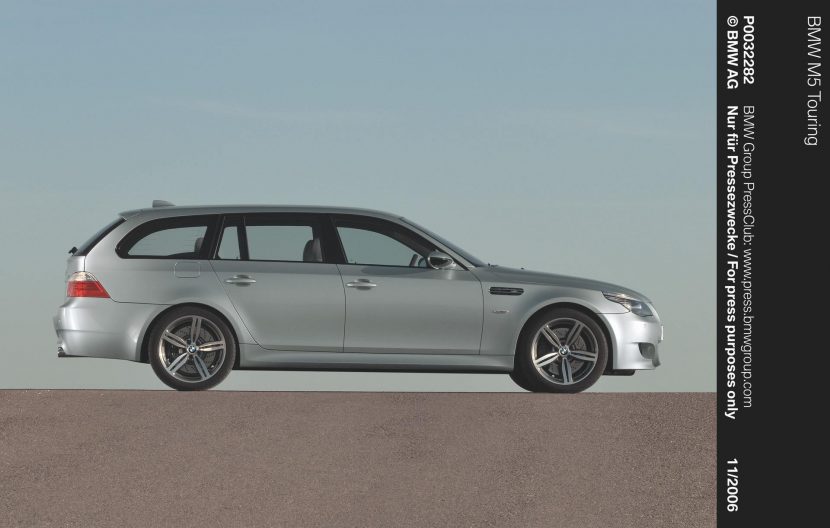 It seems especially incredible because it really is a unicorn. Not only was there never a stock E61 M5 Touring with a manual, there was never a factory V10-powered wagon with a manual transmission from any brand. It truly is something special and the DriveTribe crew is going to be sad to watch it go. And we’re going to be sad that we won’t get to see it anymore.